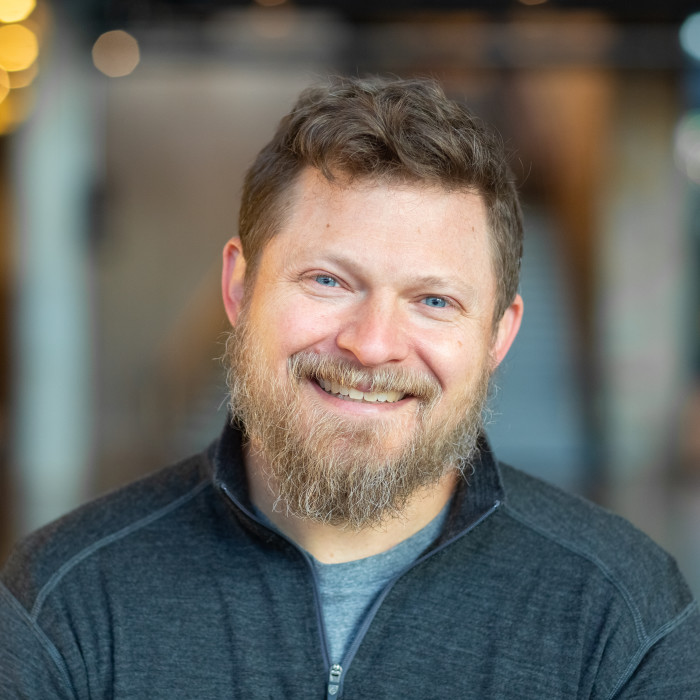 I was born and raised in Little Rock, Arkansas as the son of an artist and an accountant, who instilled a love of God and family in my life at an early age. Growing up, I pursued interests in the (obviously) related fields of photography, theology, garage bands, Jeeps, barbershop quartets, literature, and theatre. I chose to follow Christ as a child; but it would take several decades until I fully grasped God’s grace for me and witnessed how He used my interests to lead me into a career that both energized me and glorified Him.

This is actually my second time to be on Watermark’s staff. In 2010, after 11 years as a producer/director with a local film production company, I joined the staff at Watermark to produce its first feature film, Seasons of Gray, with my friend Paul Stehlik. After we completed the film, I owned and operated my own film production company until I rejoined Watermark’s staff in 2015.

One of my favorite stories to tell is about how I met and began the courtship of my wife, Johanna, on the way up to Watermark’s first family camp in Colorado. As of writing this, we have five children. . . 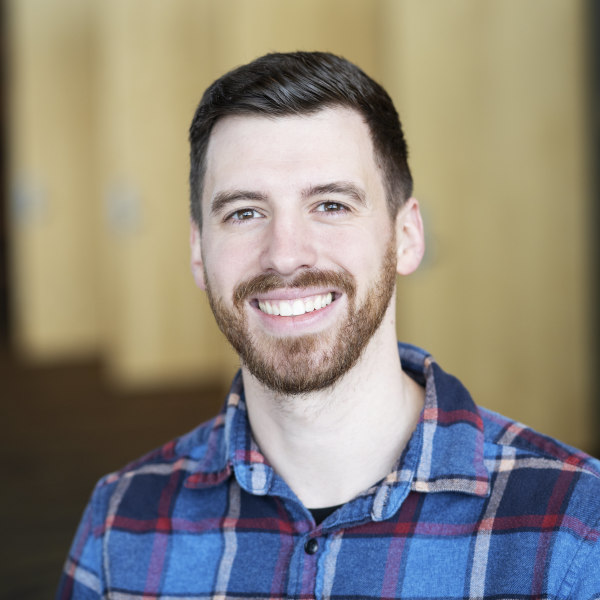 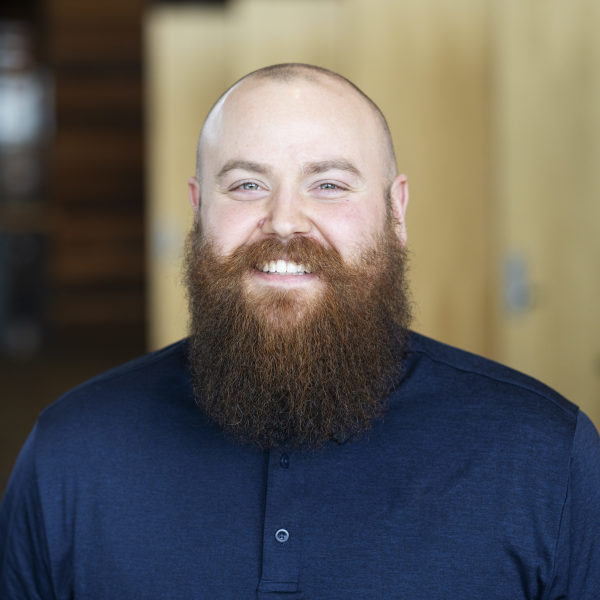 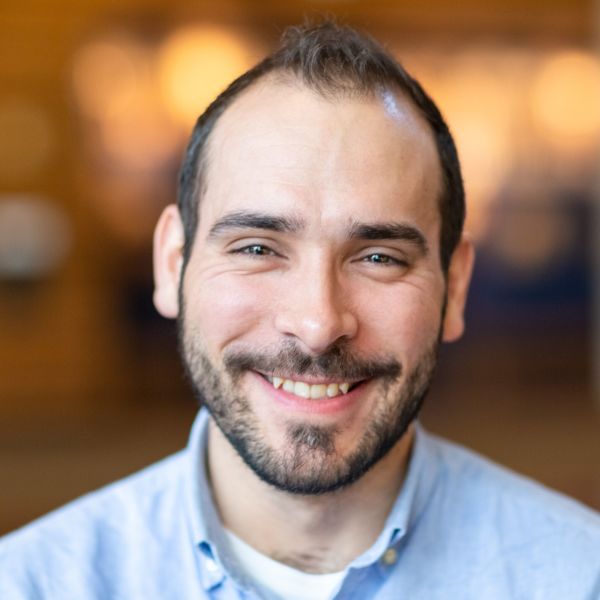 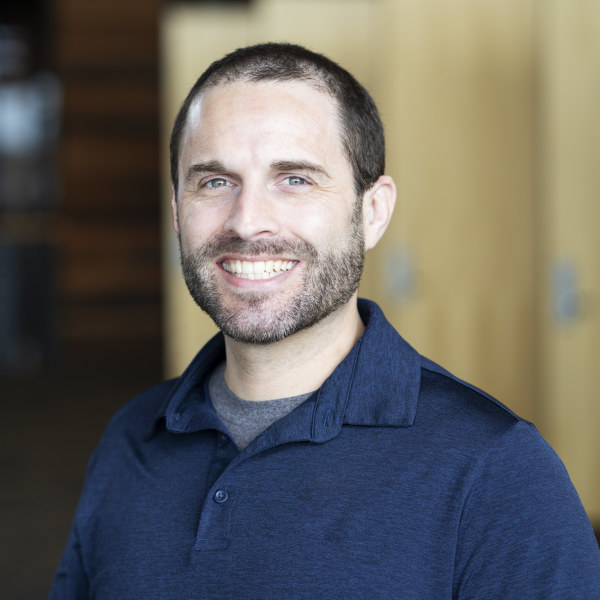 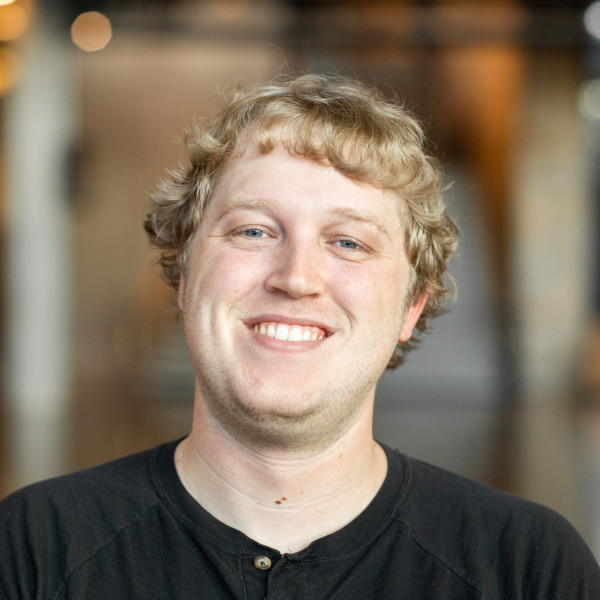 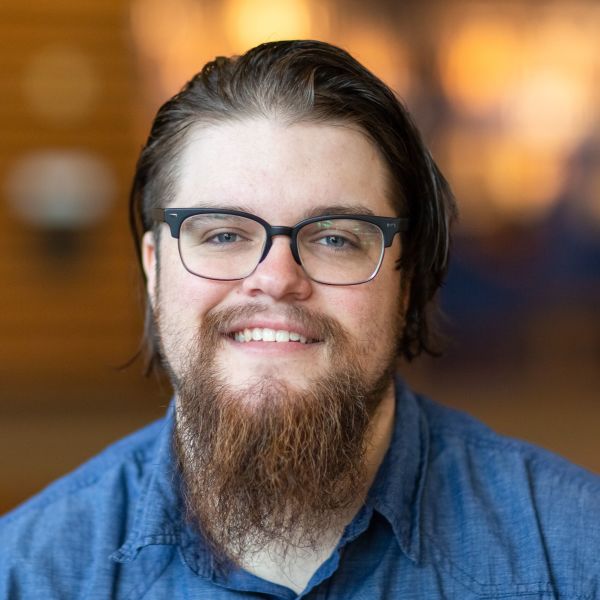 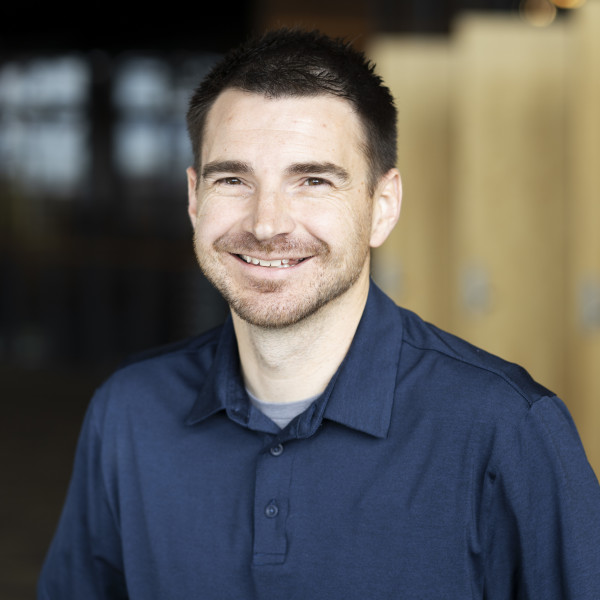 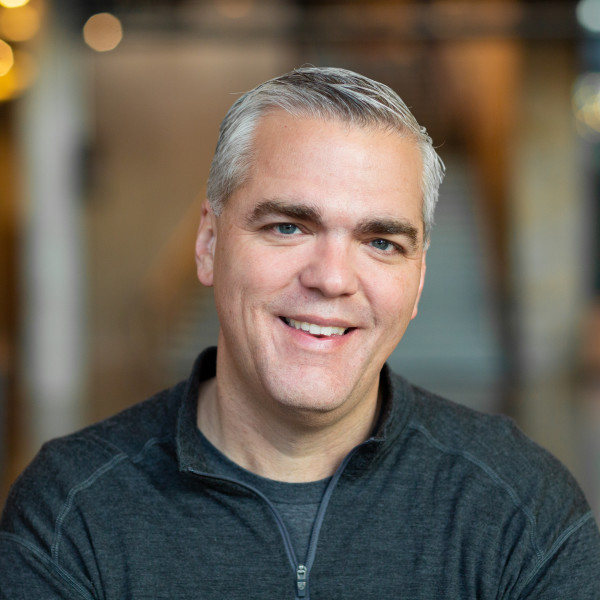 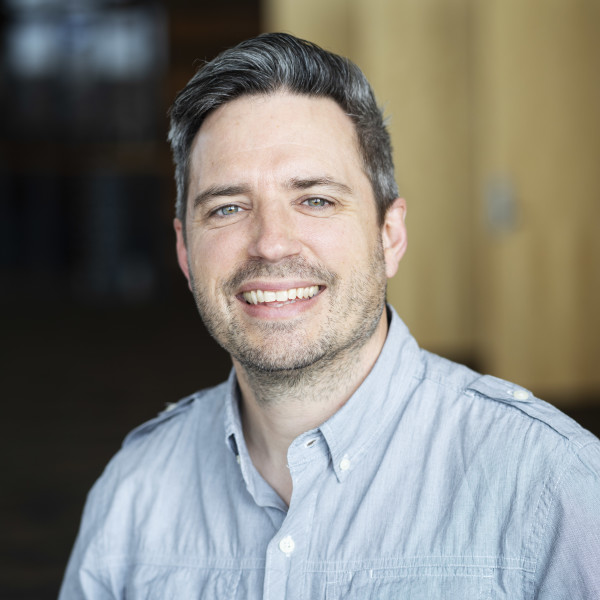 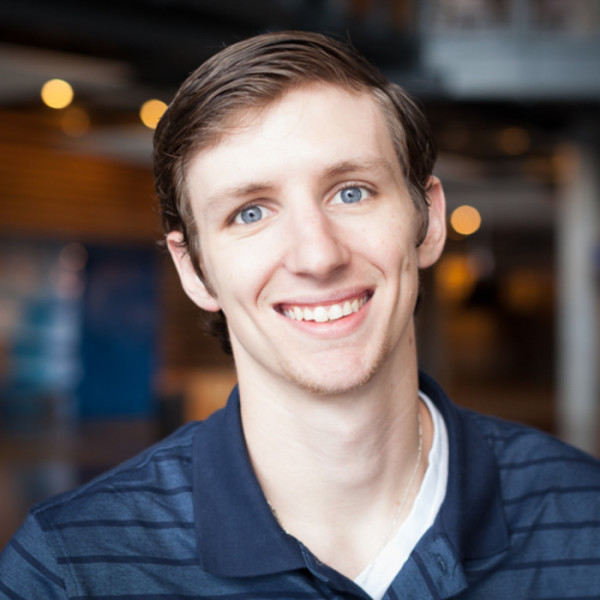 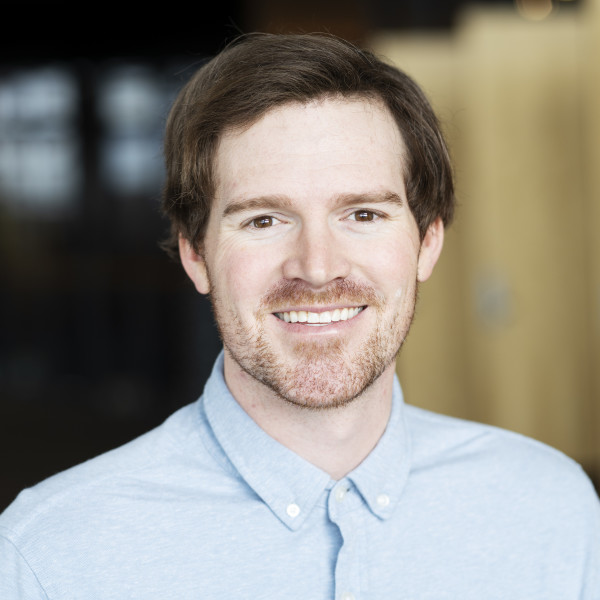 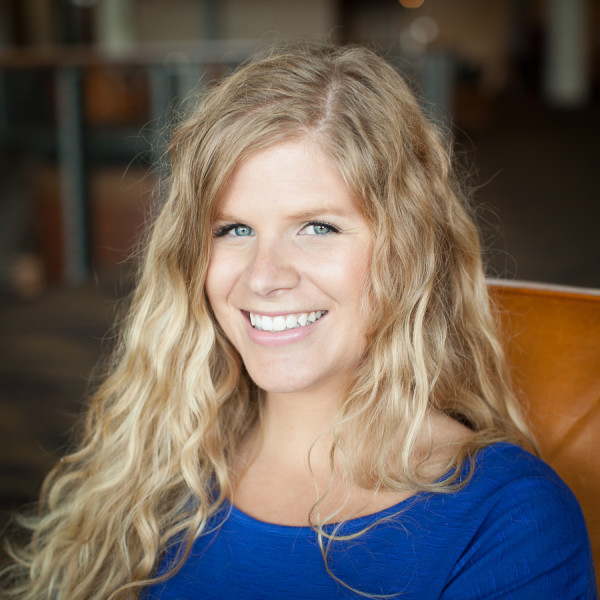 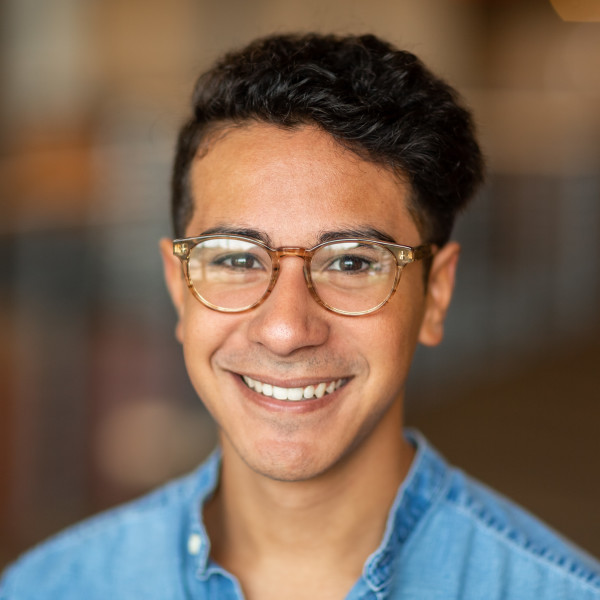 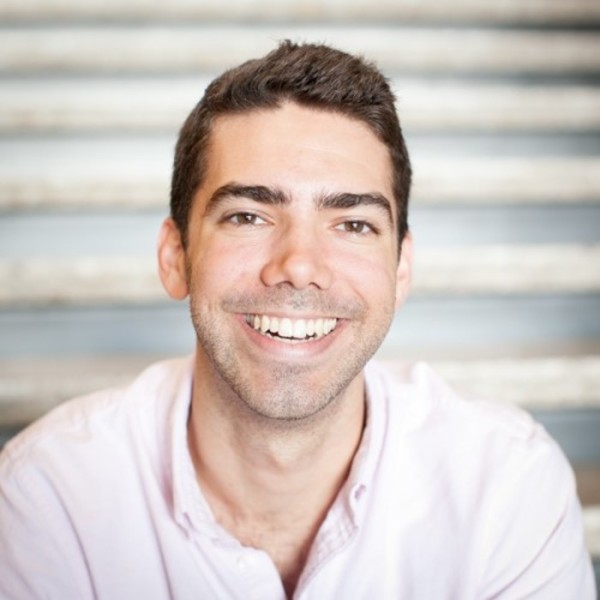 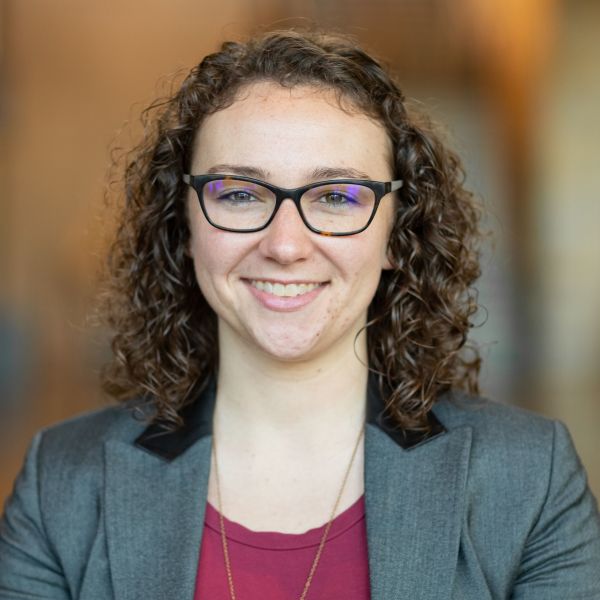 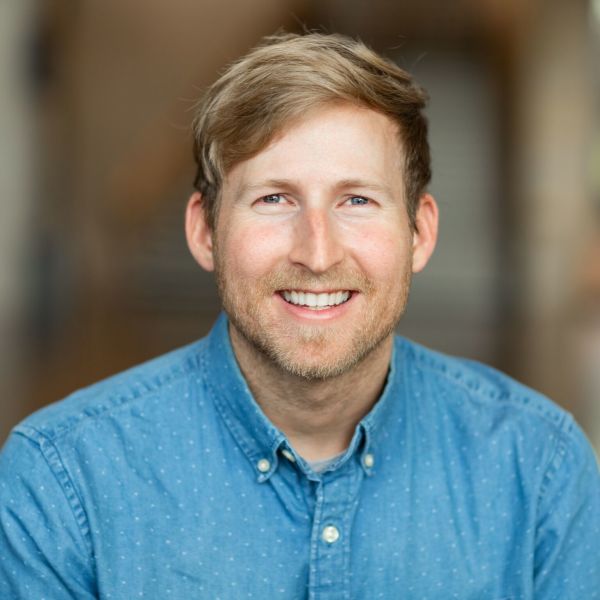 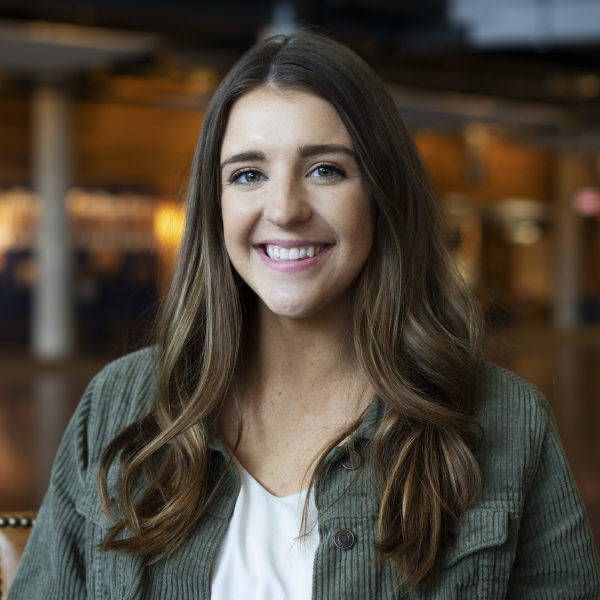 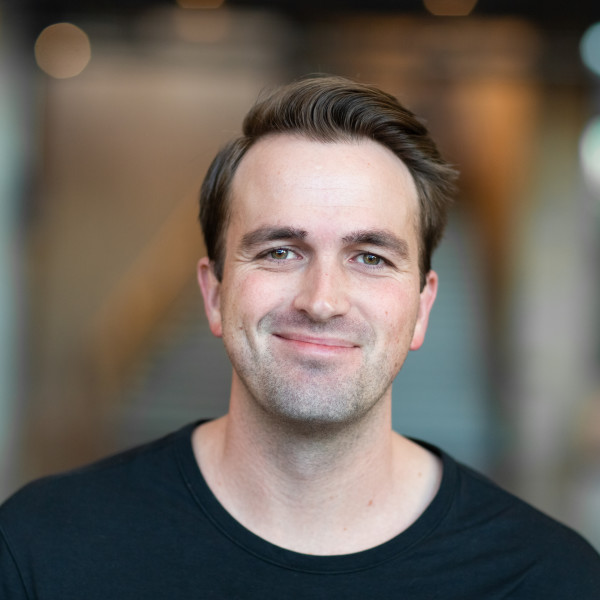 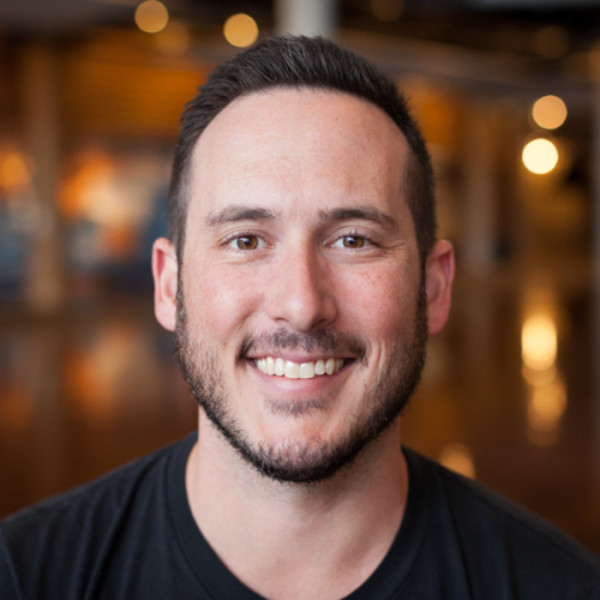 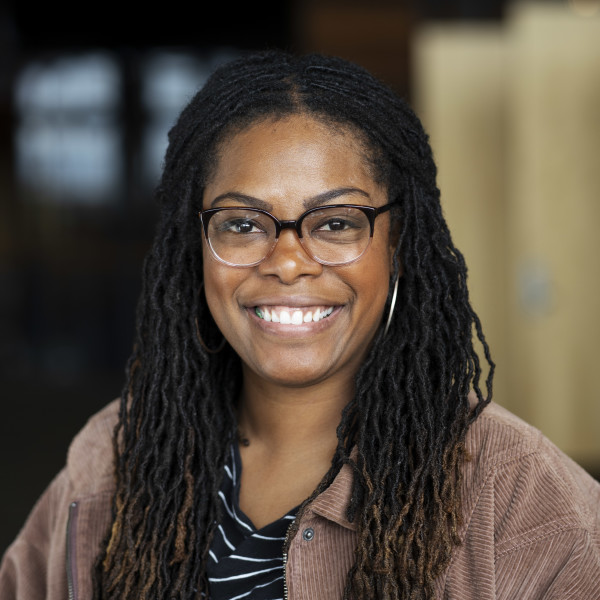