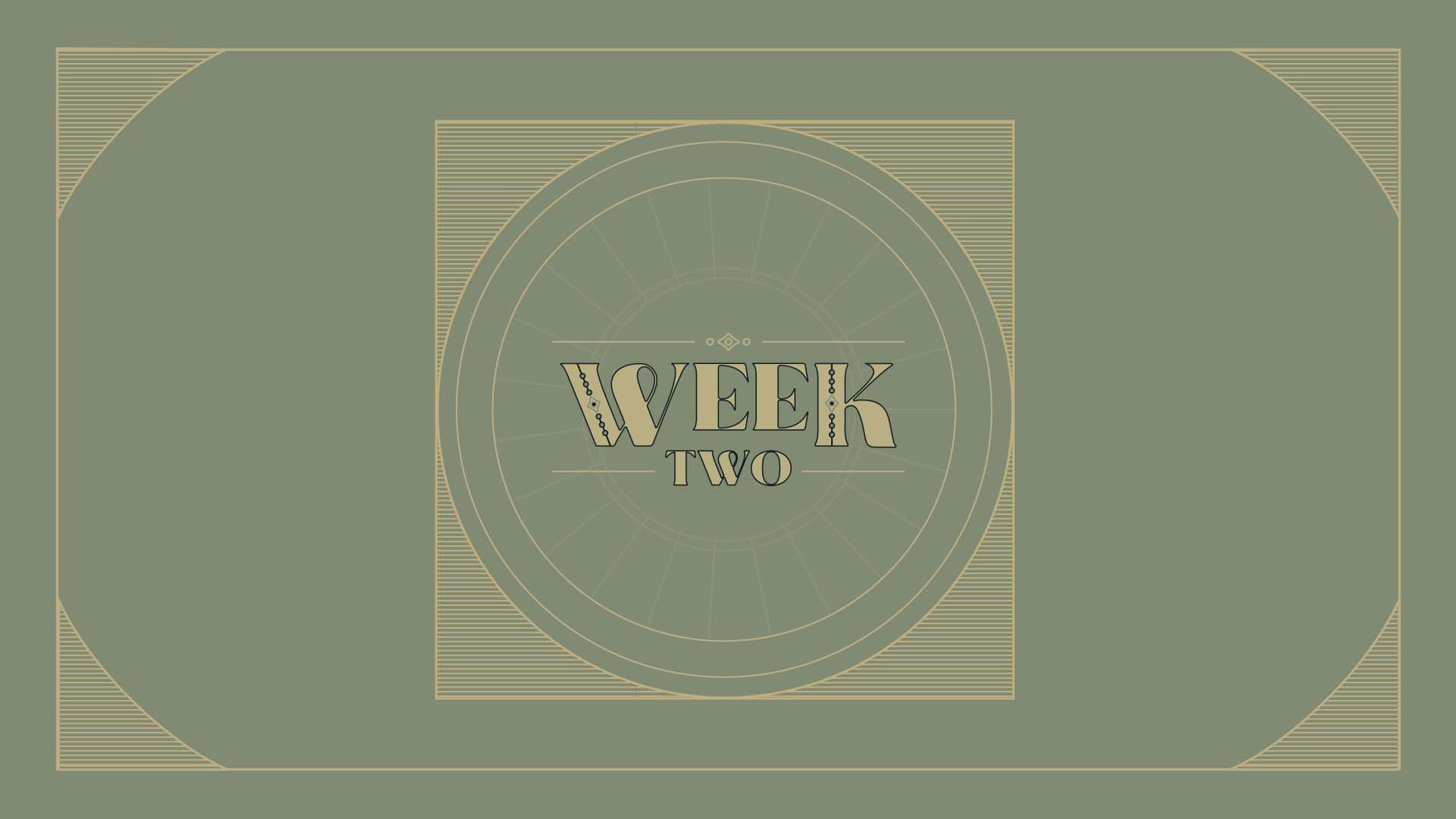 “Now the serpent was more crafty than any other beast of the field that the Lord God had made. He said to the woman, ‘Did God actually say, “You shall not eat of any tree in the garden”?’” (Genesis 3:1)

God is good. However, there is an enemy, Satan, who rebelled against God. He wanted to be like God, and have people worship him instead of God (Isaiah 14:12-14). He tries to get others to do the same, convincing people to live as their own gods instead of following the one true God. We should not listen or believe what this enemy has to say, because he is a liar and the father of lies (John 8:44).

“And the woman said to the serpent, ‘We may eat of the fruit of the trees in the garden, but God said, “You shall not eat of the fruit of the tree that is in the midst of the garden, neither shall you touch it, lest you die.”’ But the serpent said to the woman, ‘You will not surely die. For God knows that when you eat of it your eyes will be opened, and you will be like God, knowing good and evil.’” (Genesis 3:2-5)

Adam and Eve were tempted to go against God’s instructions. The lies that the enemy used to tempt them are essentially the same lies we are tempted to believe today: that God is not good, that His instructions are not for our own benefit, and that following Him keeps us from having fun. In reality, following God leads to life, while believing the enemy’s lies leads to death (John 10:10).

“So when the woman saw that the tree was good for food, and that it was a delight to the eyes, and that the tree was to be desired to make one wise, she took of its fruit and ate, and she also gave some to her husband who was with her, and he ate.” (Genesis 3:6)

When tempted, Adam and Eve chose to believe Satan’s lies and do the one thing that God had told them not to do. This was the first sin, and all of us have followed in their footsteps by choosing to sin ourselves (Romans 5:12). Sin is anything we think, say, or do that goes against God’s commands. And when you break any law, there are consequences.

“Then the eyes of both were opened, and they knew that they were naked. And they sewed fig leaves together and made themselves loincloths. And they heard the sound of the Lord God walking in the garden in the cool of the day, and the man and his wife hid themselves from the presence of the Lord God among the trees of the garden.” (Genesis 3:7-8)

Sin separates us from God (Isaiah 59:2). God is holy and perfect, so He cannot condone wrongdoing or turn a blind eye to sin. Sin can also create separation in our relationships with other people. That’s because our sin often hurts those around us, and it can cause us to feel guilt or shame so that we want to hide our true selves from others.

“Because you have listened to the voice of your wife and have eaten of the tree of which I commanded you, ‘You shall not eat of it,’ cursed is the ground because of you; in pain you shall eat of it all the days of your life; thorns and thistles it shall bring forth for you; and you shall eat the plants of the field. By the sweat of your face you shall eat bread, till you return to the ground, for out of it you were taken; for you are dust, and to dust you shall return.” (Genesis 3:17-19)

Because of sin, the world we live in is no longer paradise. Life is full of troubles (John 16:33). Our time on earth is marked by hardships, broken relationships, pain, disease, decay, and death. All people have sinned (Romans 3:23), so we all fall under that curse, and there is nothing we can do on our own to escape the natural consequences of sin.

“And the Lord God made for Adam and for his wife garments of skins and clothed them.” (Genesis 3:21)

Adam and Eve were ashamed of themselves after that very first sin. So, God provided them with a covering made from animal hides. The wages of sin is death (Romans 6:23), and an animal had to be sacrificed to cover their sin. The covering from an animal sacrifice was temporary, but it pointed to the possibility of our sins being paid for by someone else.

Because God is good, the story He is writing does not end with sin and death. From the very beginning of sin, God made known how He would eventually deal with it forever. He promised that, one day, one of Eve’s offspring—a man born of a woman—would defeat the enemy for good. God’s redemption plan was already in place.