The Story Week One: Creation 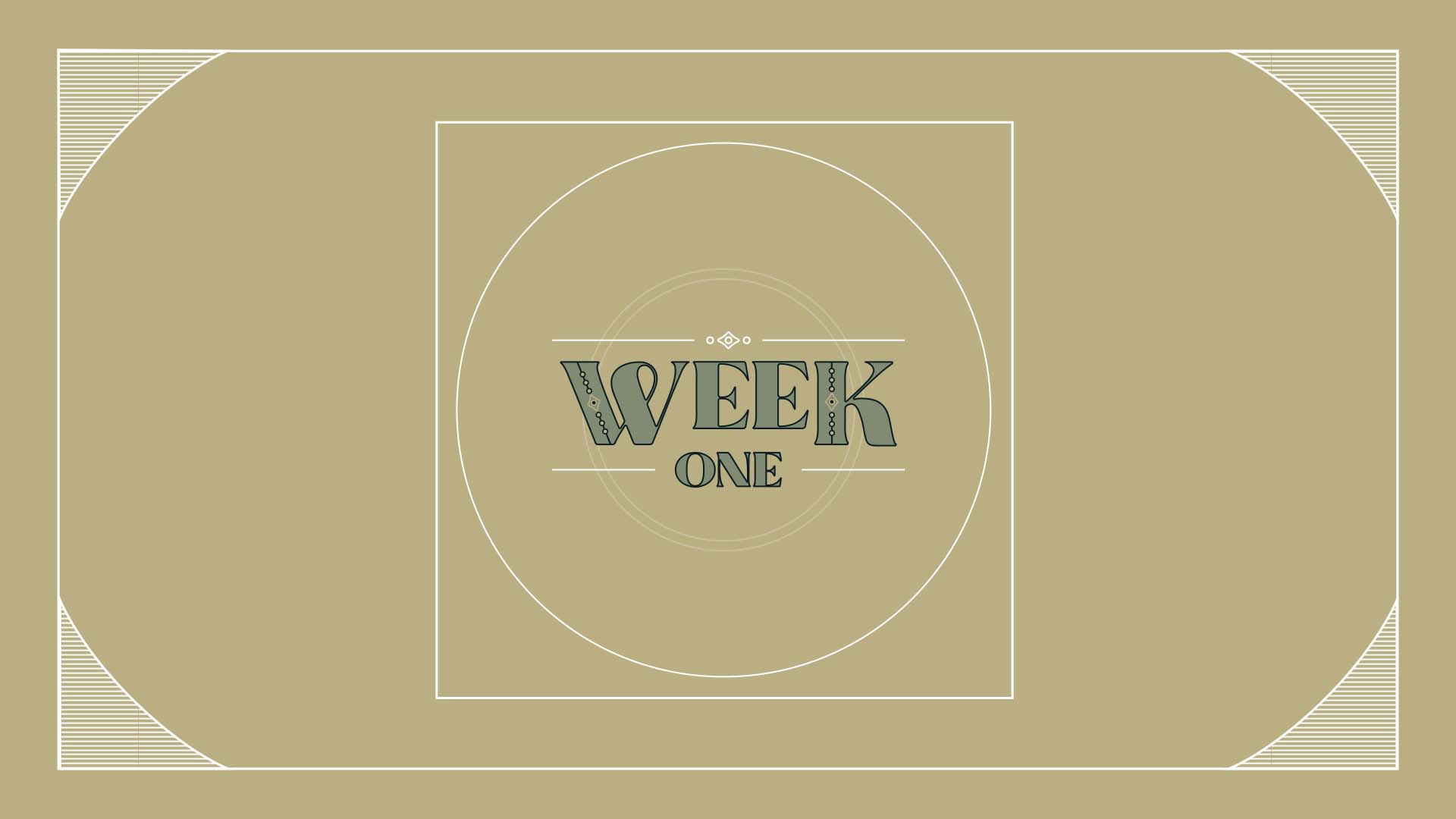 November 28: The Author of Everything

“I am the Alpha and the Omega, the first and the last, the beginning and the end.” (Revelation 22:13)

This story is God’s story. He was there at the start, He has determined how it will end, and He is the Author of everything in-between. All stories, including your own (Psalm 139:16), fit within the larger story that He is telling to us and through us. To Him, nothing is a surprise or a mistake, because He has already declared how things will go (Isaiah 46:10) and is working everything out according to His good purposes (Romans 8:28). We can trust Him.

November 29: In the Beginning

In the beginning, before anything else existed, God was. But He was not lonely. In a way that’s hard for our human brains to fully understand, God has always lived in relationship with Himself: Father, Son, and Holy Spirit. Before we knew Him as Jesus, God’s Son was also called “the Word” (John 1:14), and it is through Him that our story unfolds.

“All things were made through him, and without him was not any thing made that was made. In him was life, and the life was the light of men. The light shines in the darkness, and the darkness has not overcome it.” (John 1:3-5)

God spoke everything into existence through the Word. He said, “Let there be light,” and there was light (Genesis 1:3), pushing away the darkness. In God’s Word, in His Son, is life and light that cannot be overcome by forces of darkness. The One with the power to simply speak and create anything from nothing cannot fail; we know that what He has said will come to pass and His purposes will prevail (Psalm 33:8-11).

God spoke again and created all kinds of life. He didn’t create just one kind of tree or one fish or one animal, but all the great variety of animals and plants and birds and bugs. God is creative, and He chose to fill the world with a beautiful mix of different sizes, colors, textures, sights, and sounds. He is also a God of order, who managed to make all these different parts of creation live and work together in harmony.

“So God created man in his own image, in the image of God he created him; male and female he created them. And God blessed them. And God said to them, ‘Be fruitful and multiply and fill the earth and subdue it, and have dominion over the fish of the sea and over the birds of the heavens and over every living thing that moves on the earth.’” (Genesis 1:27-28)

Finally, God created mankind. He made people in His own image, meaning that we share many of the characteristics of God: We are creative. We have the ability to order our world and rule over other created things. We have free will and the power to choose our own way. And we are designed to live in relationship—with each other, and with God (1 John 1:3).

“And the Lord God planted a garden in Eden, in the east, and there he put the man whom he had formed. And out of the ground the Lord God made to spring up every tree that is pleasant to the sight and good for food.” (Genesis 2:8-9a)

The world, as God created it, was very good (Genesis 1:31). The first people, Adam and Eve, lived in paradise in the garden of Eden. Everything was perfect for them. Because no one had ever done anything wrong, they had no reason to feel shame, regret, sadness, or pain. They lived in perfect, unbroken relationship with each other and with God (Genesis 2:24-25).

“And the Lord God commanded the man, saying, ‘You may surely eat of every tree of the garden, but of the tree of the knowledge of good and evil you shall not eat, for in the day that you eat of it you shall surely die.’” (Genesis 2:16-17)

God created everything and then rested (Genesis 2:1-3). Everything He gave mankind was good and perfect (James 1:17). That includes giving people instructions that would lead to life and away from death. However, because God is good, He also gave people the gift of freedom and the ability to choose whether they would follow His instructions.