The Triumphal Entry and Palm Sunday 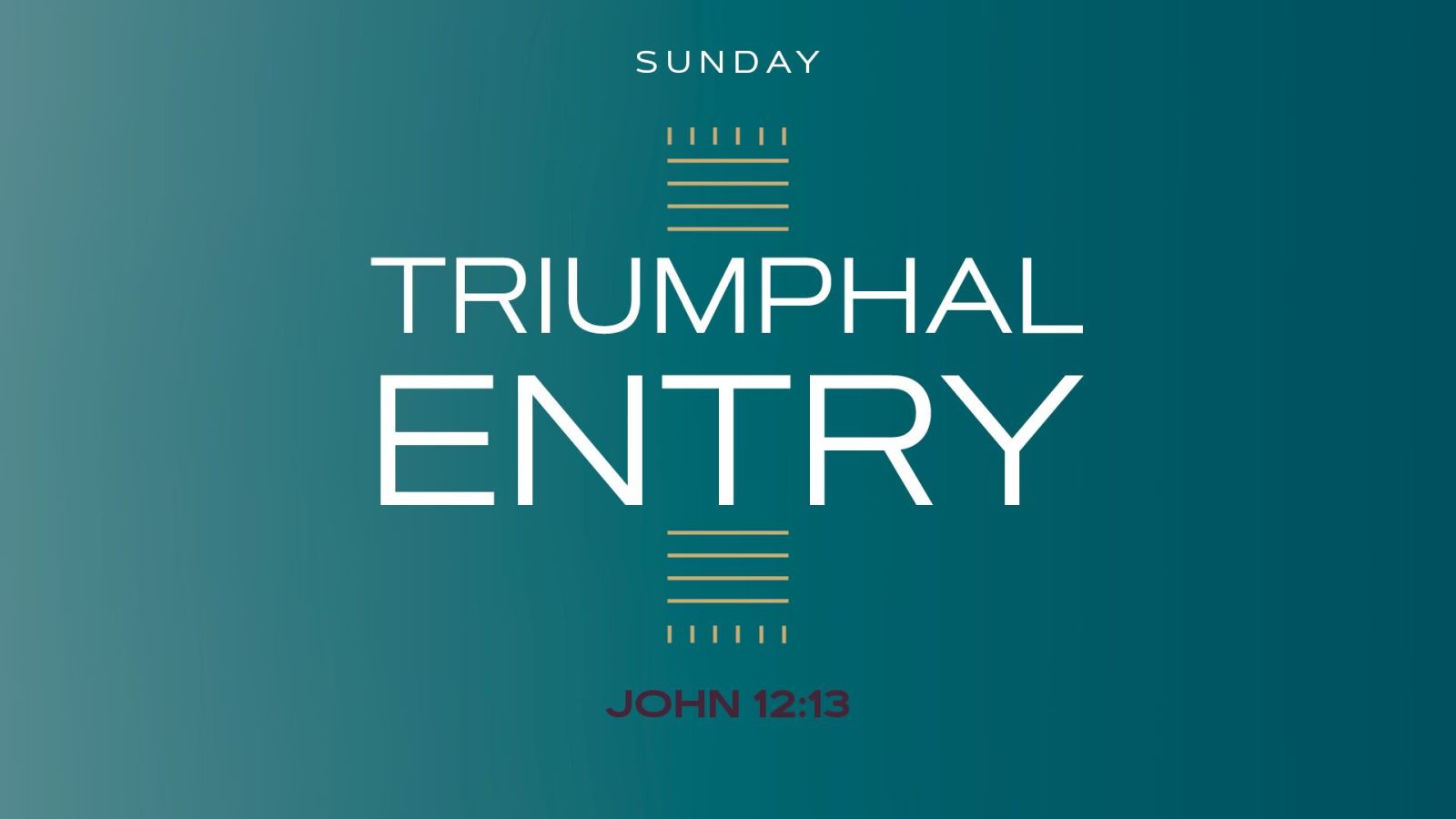 How did Jesus go from being royally welcomed by the crowds on Palm Sunday to having those same crowds call for His execution less than a week later? Turns out it was easy. Let's walk you through some of the reasons.

First, Jesus had been inviting His followers into a completely new way of life (Matthew 11:28-30). He also taught with such authority that people recognized there was truly something different about Him (Mark 1:22). He even critiqued and called out the religious elite (Matthew 23:13-39). If all that wasn’t enough, He claimed to be the Son of God (John 5:16-24, 10:1-33, 11:1-44). This was considered blasphemous behavior.

Second, many people in Jerusalem assumed that their savior was going to be a military and political hero committed to bringing them freedom from worldly oppression. They believed this even though Jesus often told them otherwise (Luke 19:10, Matthew 16:21). And so, when Jesus didn’t seem interested in violently casting down their enemies, tensions began to rise.

Lastly, with His message and mission already misinterpreted by the masses, Palm Sunday occurred. Palm Sunday was the day that Jesus triumphantly entered the city of Jerusalem riding on a donkey (Matthew 21:7), fulfilling the Old Testament prophecy of a king coming in peace (Zechariah 9:9). Crowds lay down their cloaks and palm branches, representing their nation's hope in a royal and political leader. The crowds then sang songs of hope and deliverance, thinking the king finally arrived to bring revolution. They thought physical freedom was here.

Listen to their shouts, “Hosanna! Blessed is he who comes in the name of the Lord, even the King of Israel!” (John 12:13) These crowd were fully convinced their king had come. And while their savior had indeed arrived, it was not in the way they wanted or expected. Jesus came to bring peace to Jerusalem not by overthrowing Rome, but by offering Himself as a once-for-all sacrifice for the sins of the whole world. He had not come to bring physical freedom, but to resolve a more pressing issue and pave the way for spiritual freedom. The people’s hearts were not ready for this kind of king. So, only a few days later, they called for him to be crucified. The same people waving palm branches and offering praises would soon scream, "crucify!" (Matthew 27:22) – all because they saw and heard but didn’t truly understand. I pray that we would see, hear, and understand. Let us be mindful of who Jesus says he is this week.

If you missed a day in the Holy Week series, read the previous entries here.