God has given humanity 3 pillars to stabilize and sustain society: government, family, and the Church. The government has been give the authority by God to promote good and restrain evil. We, as believers in Jesus Christ, live in two kingdoms with one King. As citizens of heaven and earth, our King has called us to seek first His kingdom, serve the city we live in, submit to governing authorities, and speak to God and to man when the kingdoms collide. 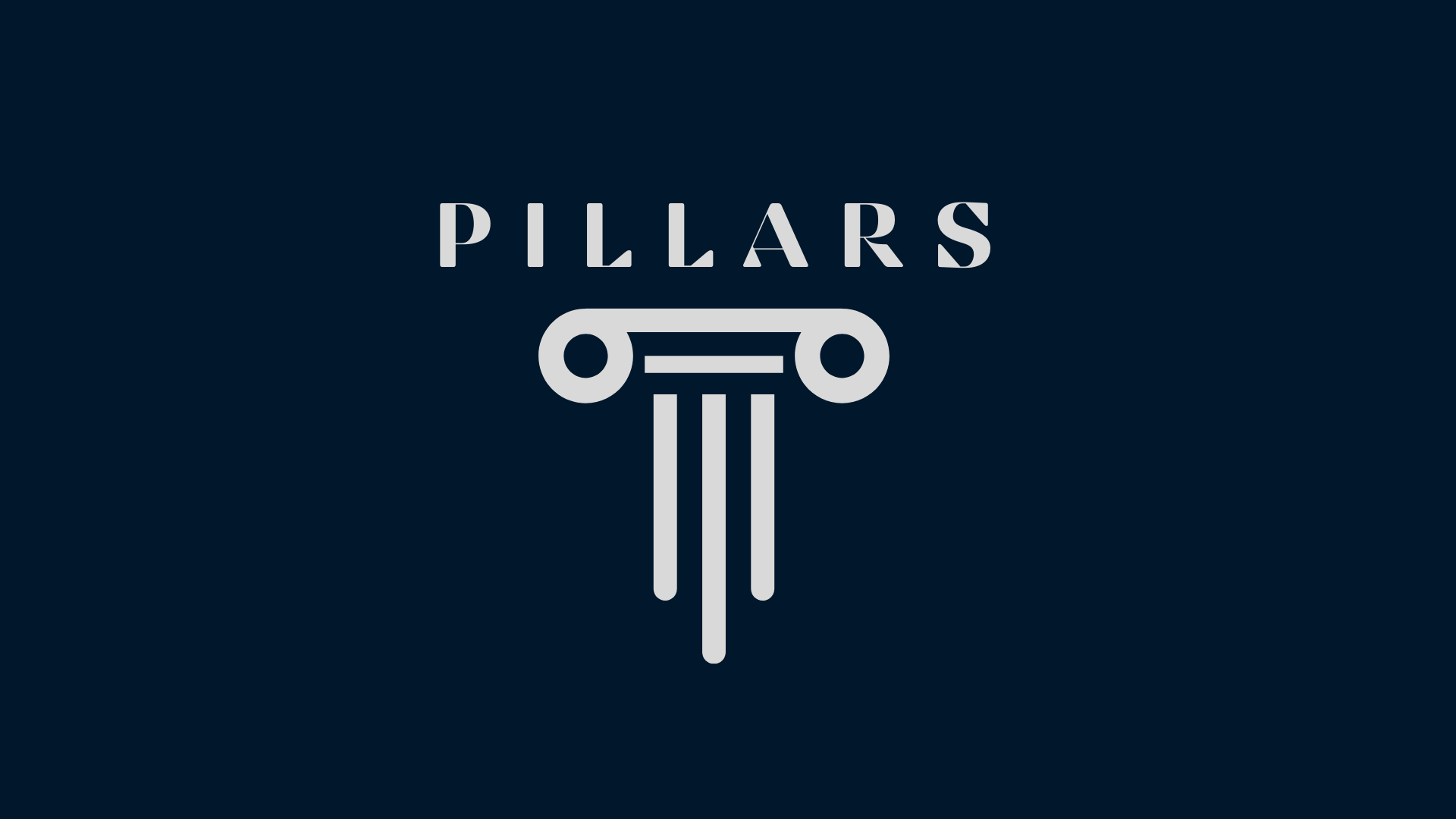 Pillars: God's Got This

God has given humanity three institutes to stabilize and sustain a society: the government, the Church, and the family. When we look at our country today, the government is divisive, the family is being redefined, and the church is largely weak and ineffective. As we enter into an election season, we want to see how these pillars are meant to function and our role in strengthening them.