My Suffering Was Not In Vain 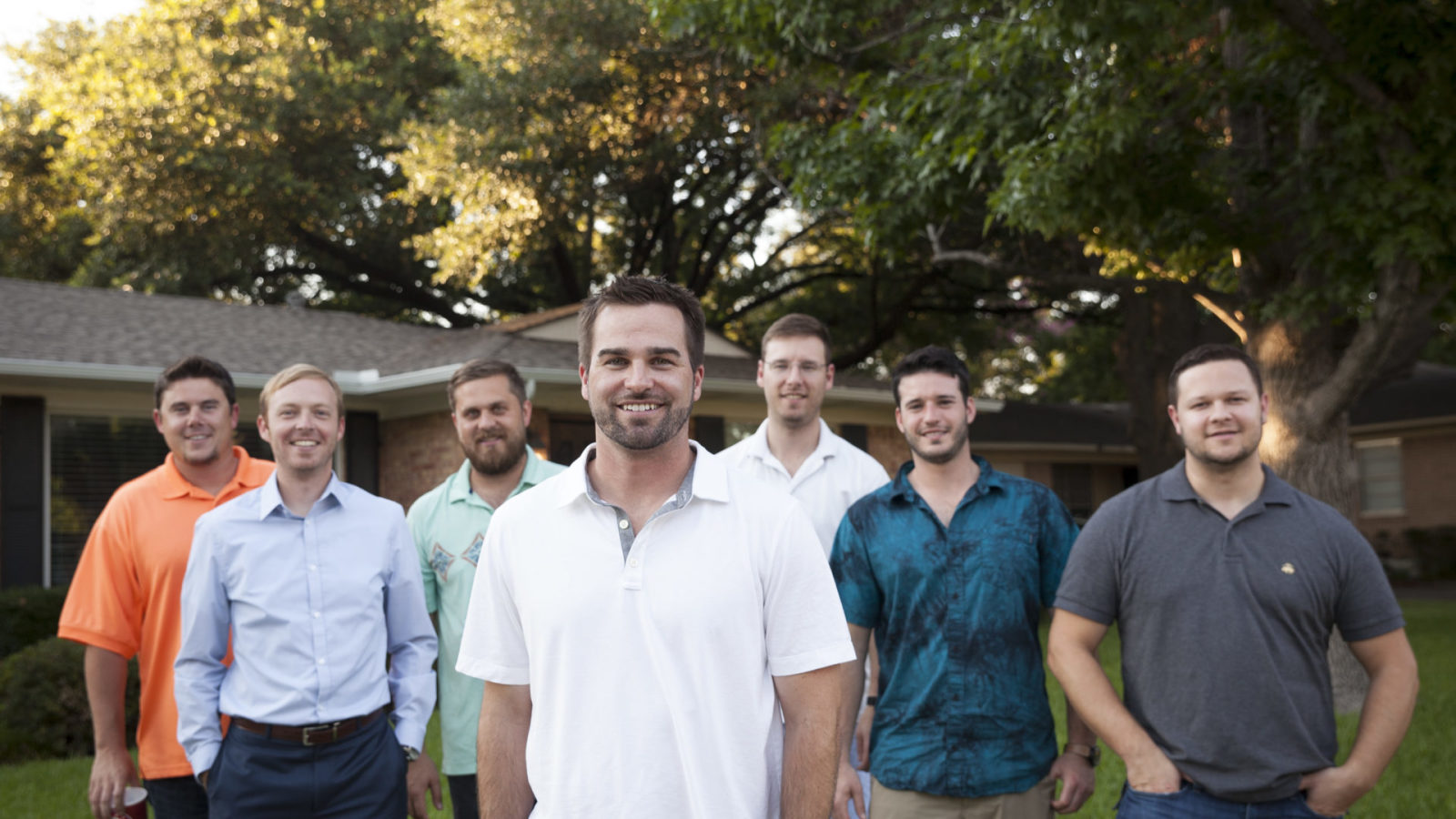 “Although my pain and suffering were significant, there is a far greater pain. When I consider the pain that Jesus willingly endured when He died for all of our sin, my pain isn’t so overwhelming. His suffering was not in vain, and my suffering is not either. Our lives have a purpose – to glorify God.” – Jonathan Head

“For many years, I wanted to be a Christian only when it cost me nothing,” said Jonathan Head. “Growing up in Argyle, Texas, my parents were devoted Christians and raised me in our church, where we went every Sunday. I gave my life to Christ in middle school and was baptized. But in my youth and young adult life I was at best a lukewarm Christian.

“Throughout high school and college, I indulged in my worldly desires, typically without much remorse. I partied, drank heavily, participated in inappropriate relationships, cussed, and lived a generally impure life. I occasionally put on my ‘church face,’ but I was a self-proclaiming Christian who didn’t fully submit to the power of Christ.

“My second year of pharmacy school, at the age of 25, my dad was diagnosed with Amyotrophic Lateral Sclerosis (ALS), a progressive neurodegenerative disease for which

there is no cure. Nine months later, on December 3, 2012, I got the call that shook my world. I was a sobbing heap on the floor when I found out that my dad had passed away.

“The next several months I couldn’t see through the pain, tears, and sorrow, but God found me there. When I didn’t have strength to take a step, God picked me up off of the floor and carried me through the darkness. In my weakness, desperation and despair, I began to find my

strength in Him. The darkness and sorrow were often unbearable, but it was in that darkness that I began to see the light and the hope.

“Over the next year after my dad passed, I allowed God to take control of my life. I began to dig deeper into my faith, and God showed me how He can use even our worst circumstances for His glory. I found my salvation in Christ, and my life was transformed because of it. I know that God was faithful then in the midst of my pain and suffering. I now fully trust in His Word, His good plan, and in His faithfulness. As I lost my earthly father, I learned to fully trust in my Heavenly Father.

“I started coming to Watermark and to The Porch, Watermark’s young adults ministry, in 2013. I can remember the speakers talking about what the calling of being a Christian truly is – being and making disciples. That message resonated with me, and I went to Launch, the young adults retreat, a few weeks later. It was a chance to get away from Dallas for three days; no work, no pressure-filled social situations, and no alcohol. It was three days spent with a thousand other

people with the purpose of seeking the Lord together. When I returned, I jumped into community and found out what it meant to have brothers in Christ who fight the

good fight (1 Timothy 6:12) alongside each other. I wouldn’t be where I am today without these eight guys who continually encourage me and speak truth into my life.

“The struggles of this world still may sting, but they no longer have the same power over me. I know that God is with me through it all. He has a greater purpose, far beyond what I can see. Only through Christ have I found the peace that surpasses understanding (Philippians 4:4-7).

I look to Jesus’ death on the cross and know that God is in the business of taking what I see initially as bad and using it for His Kingdom’s good.

“I am as broken as anyone, but by God’s grace He lovingly allowed me to hit my rock bottom so that I would realize my great need for a Savior. Because even worse than losing my father would have been to never hit rock bottom and fail to know and trust in the Lord Jesus Christ. Thank God that Jesus wasn’t just a carpenter who restored broken tables but the Savior of the world, who restores broken hearts like mine. I pray that God will continue to increase my faithfulness to Him so that I can be a useful servant for His Kingdom and not mine. I hope to run the good race God has planned for me until He calls me home.

“Although my pain and suffering were significant, there is a far greater pain. When I consider the pain that Jesus willingly endured when He died for all of our sin, my pain isn’t so overwhelming. His suffering was not in vain, and my suffering is not either. Our lives have a purpose – to glorify God.”