How to Talk to Your Kids About Sex: Before Age 5 (Preschool) 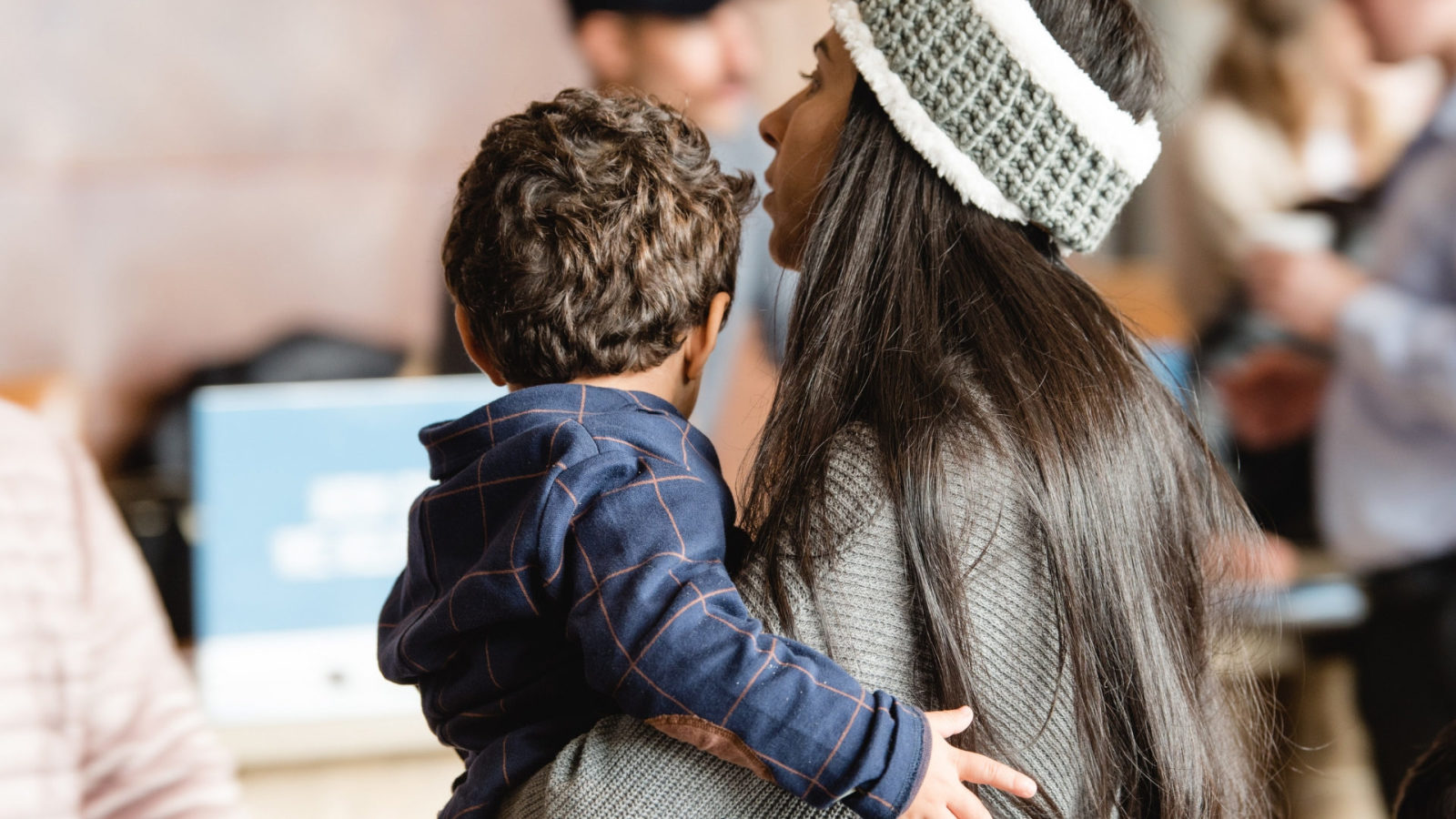 This post is Part 2 of the blog series: How to Talk to Your Kids About Sex. Learn more about the series.

Part 2: How to Talk to Your Kids Before Age 5

What should your child know before they start their formal education? In the event a child has been in preschool or daycare, they have likely seen another child’s genitals while having a diaper changed or going to the bathroom.They may have seen animals mating, picked up a seed off the ground, or seen a parent naked while changing or bathing.Children understand there are physical differences between boys and girls and can identify a pregnant woman’s belly but are curious about how or why these things happen.

All life begins at fertilization. New, unique human DNA is formed unlike any other on the planet. This new person is even distinct from their mother or father as they develop from a single-cell within their mother. At the moment a sperm penetrates the egg, zinc fluorescence lights up, identifying the start of this new life.

“God created humans in the beginning to know God and enjoy Him forever. Humans were told to take care of the earth and one another. He knew it was not good for a man or woman to be alone so He made them to fit together in order to glorify God, help each other, and create more humans.“

To describe body parts and sex, utilize an illustration like the seed of a plant or a chicken’s egg. Do not mix illustrations but look for opportunities to describe the process of reproduction. Start by asking a question:

“How does a tree become a tree? All living things, plants and animals, come from a seed. Although seeds come in different shapes and sizes, humans have seeds too. A man’s seed is called sperm, and when it comes together with a woman’s egg it makes a new human being!”

Allow for questions to direct conversation towards more discussion about body parts and how a man’s sperm comes together with a woman’s egg. Then explain:

“A man has a penis which is where the sperm comes from. When a husband and wife have sex, the husband puts his penis into his wife’s vagina. The husband releases the sperm, and it joins with the woman’s egg.”

By the time your child is 2 years old, they will have been to the doctor and taken baths where they recognize they are naked. Take these opportunities to explain:

“A child should only ever be naked when they’re at the doctor with their parents, taking a bath, or changing clothes. No one should see or touch you when you’re naked. If someone does, you should tell us because it is your body and not theirs. It’s not a secret if they do that. When you’re married, husbands and wives are naked together because they love and trust each other.”

Describe how God makes families as either a lead into talking about sex or a next conversation after you have talked about sex by saying:

“God makes families through marriage when a husband has sex with his wife, they can create a child together. Sometimes, men who aren’t married to women have sex and create a child together. This sometimes leads to a child not having a mom or dad to care for them. When we don’t follow God’s plans, things can be hard, but God makes a way for them to be cared for through adoption. So while some children look like their parents, other children look like their birth parents but are cared for by their adoptive parents. Adoptive parents love and care for a child just like they would if the child were born to them.”

Read the rest of the series:
Principles | Preschool | Before Puberty | Before Age 15 | Situational Issues

[1] Psalm 139:13-16 – For you formed my inward parts; you knitted me together in my mother's womb.I praise you, for I am fearfully and wonderfully made. Wonderful are your works; my soul knows it very well. My frame was not hidden from you, when I was being made in secret, intricately woven in the depths of the earth. Your eyes saw my unformed substance; in your book were written, every one of them, the days that were formed for me, when as yet there was none of them.

[2] 2 Timothy 3:14-15 – But as for you, continue in what you have learned and have firmly believed, knowing from whom you learned it and how from childhood you have been acquainted with the sacred writings, which are able to make you wise for salvation through faith in Christ Jesus.
Psalm 8:2 - Out of the mouth of babies and infants, you have established strength because of your foes,to still the enemy and the avenger.

[3] 1 Corinthians 15:37-39 – And what you sow is not the body that is to be, but a bare kernel, perhaps of wheat or of some other grain. But God gives it a body as he has chosen, and to each kind of seed its own body. For not all flesh is the same, but there is one kind for humans, another for animals, another for birds, and another for fish.

[4] Genesis 2:23-25 – Then the man said, “This at last is bone of my bones and flesh of my flesh; she shall be called Woman, because she was taken out of Man.” Therefore a man shall leave his father and his mother and hold fast to his wife, and they shall become one flesh. And the man and his wife were both naked and were not ashamed.

[5] Genesis 1:27-28 – So God created man in his own image, in the image of God he created him; male and female he created them. And God blessed them. And God said to them, “Be fruitful and multiply and fill the earth and subdue it, and have dominion over the fish of the sea and over the birds of the heavens and over every living thing that moves on the earth.”

[6] Ephesians 5:31-32 – “Therefore a man shall leave his father and mother and hold fast to his wife, and the two shall become one flesh.” This mystery is profound, and I am saying that it refers to Christ and the church.

[7] 1Corinthians 12:21-24 – The eye cannot say to the hand, “I have no need of you,” nor again the head to the feet, “I have no need of you.” On the contrary, the parts of the body that seem to be weaker are indispensable, and on those parts of the body that we think less honorable we bestow the greater honor, and our unpresentable parts are treated with greater modesty, which our more presentable parts do not require. But God has so composed the body, giving greater honor to the part that lacked it,

[8] Psalm 68:5-6 – Father of the fatherless and protector of widows is God in his holy habitation. God settles the solitary in a home; he leads out the prisoners to prosperity, but the rebellious dwell in a parched land.

[9] John 3:16-21 - “For God so loved the world, that he gave his only Son, that whoever believes in him should not perish but have eternal life. For God did not send his Son into the world to condemn the world, but in order that the world might be saved through him. Whoever believes in him is not condemned, but whoever does not believe is condemned already, because he has not believed in the name of the only Son of God. And this is the judgment: the light has come into the world, and people loved the darkness rather than the light because their works were evil. For everyone who does wicked things hates the light and does not come to the light, lest his works should be exposed. But whoever does what is true comes to the light, so that it may be clearly seen that his works have been carried out in God.”