An Empty Shell of a Man 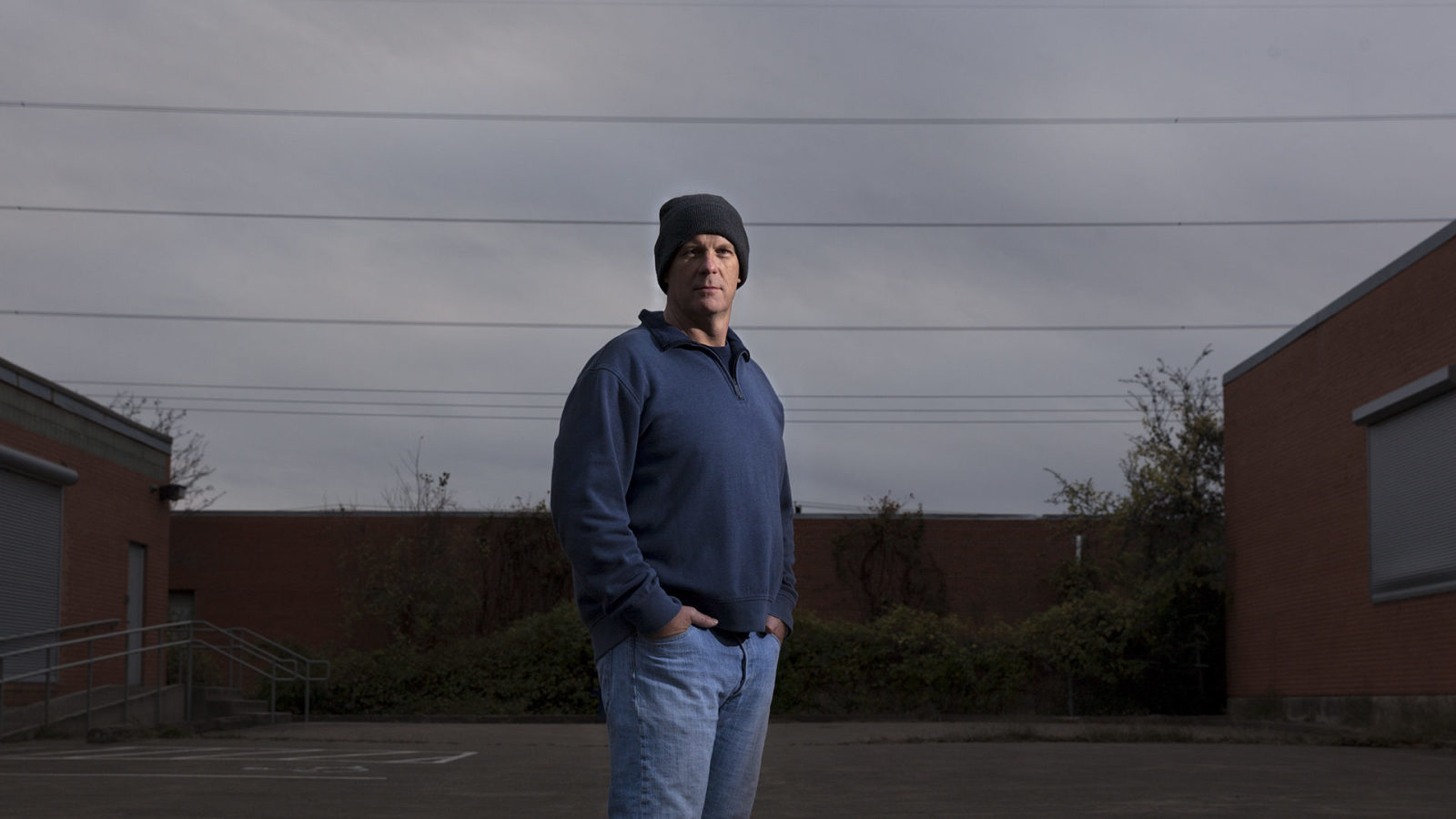 “For we are His workmanship, created in Christ Jesus for good works, which God prepared beforehand so that we would walk in them.” (Ephesians 2:10)

“I wondered if the kind-hearted couple who offered me a ride to Watermark had any idea about the guy they just allowed into their car,” said Bryan Kelley. “They asked where I was from, I worried about their reaction as I explained that I’d just moved to Dallas from Huntsville. Maybe the man didn’t hear what I said, but his wife certainly did. I figured that was the first and last time they’d ever offer me a ride.

“Surrounded by alcohol and broken relationships as a child, I often wondered why God would allow such suffering. In elementary school, I was a portly little kid filled with shame and longing for a father figure–someone to truly love me. As I got older, I searched for comfort and legitimacy outside myself. I found acceptance and attention in high school athletics. Popularity and alcohol seemed to go together so I started raiding liquor cabinets, and the party began.

“As I turned to alcohol and drugs with a vengeance during my teens and young adult years, I left a wake of self-destruction, pain and unresolved conflict in my path. But I became an empty shell of a man when I started smoking cocaine. I lost my job and sold almost everything I had just to keep getting high. It took the justice system to stop that devastating cycle. I murdered my drug dealer in a deal gone horribly wrong. Facing a life sentence, I walked into prison a broken, confused man.

“After becoming acclimated to the bizarre world of prison, I decided to attend a weekend event by Kairos, a prison outreach ministry. I went there just to eat better food, but I left with so much more.

“I’d never told the truth about my crime until I spoke with a pastor that weekend. I was a big, crying mess as my painful confession was met with forgiveness and compassion in return. The pastor then explained that while he forgave me, the most important thing was to ask for forgiveness from God. Unsure that Jesus really could forgive me, the pastor dismantled my arguments by sharing the truth that we are saved by faith in the free gift of God’s grace (Ephesians 2:8-9). I cried out to God, asking Him to take the broken pieces of my life and do what He wanted.

“Although I was still behind bars, I felt free for the first time in my life. I would never have expected to call the prison sign shop a seminary, but that’s exactly where my mentor and I spent an hour every day, studying and applying God’s Word to our lives. I eventually started discipling other men and working in the Prison Entrepreneurship Program. I thank God for the chance to make a difference in His Kingdom.

“I’d been denied parole twelve times, so I was shocked to learn at my 13th hearing, that I was being released. I may be the only guy who ever bargained the parole board to stay another year in prison. I wanted to develop my own business plan in the Prison Entrepreneurship Program, and they granted my request.

“After my release I discovered that the world had literally passed me by. I’d never sent an email, used a debit card, or seen a cell phone before I went to prison in the 1980s. Basic things like that are mountains for men who are just out of prison. I had a lot to learn.

“Some friends invited me to come to Watermark, and the air of authenticity made me feel like I’d found my new church home. So for the second week in a row, I grabbed my Bible and started walking to Watermark again. To my surprise, that same couple who had offered my a ride to church pulled over again and invited me into their car. I thanked them for being so kind, but I also wanted them to know more of my story. When I told the man that I had just gotten out of prison, his response was astonishing. ‘I’ve done plenty of things that might have sent me to prison,’ he said. ‘I love what God is doing in your life, and I want to be part of it.’

“By God’s grace, I now have a supportive community of friends here at Watermark. Sitting around me on the 1st row of the balcony are other men with stories that are much like mine. Through God’s grace, that group of men and women is becoming like a family worshipping together. We hope to take over the whole balcony someday.

“I felt like an outsider for most of my life, never dreaming I could be part of God’s family. But Christ took all my catastrophes and fashioned them into a masterpiece. I love Ephesians 2:10, which says that we are His workmanship, created by God to tell His story. He molded the broken pieces of my life so that the beauty of God can be shown. If the Master Creator can do that with me, He can do it for you, too.”