Will You Forgive Me? 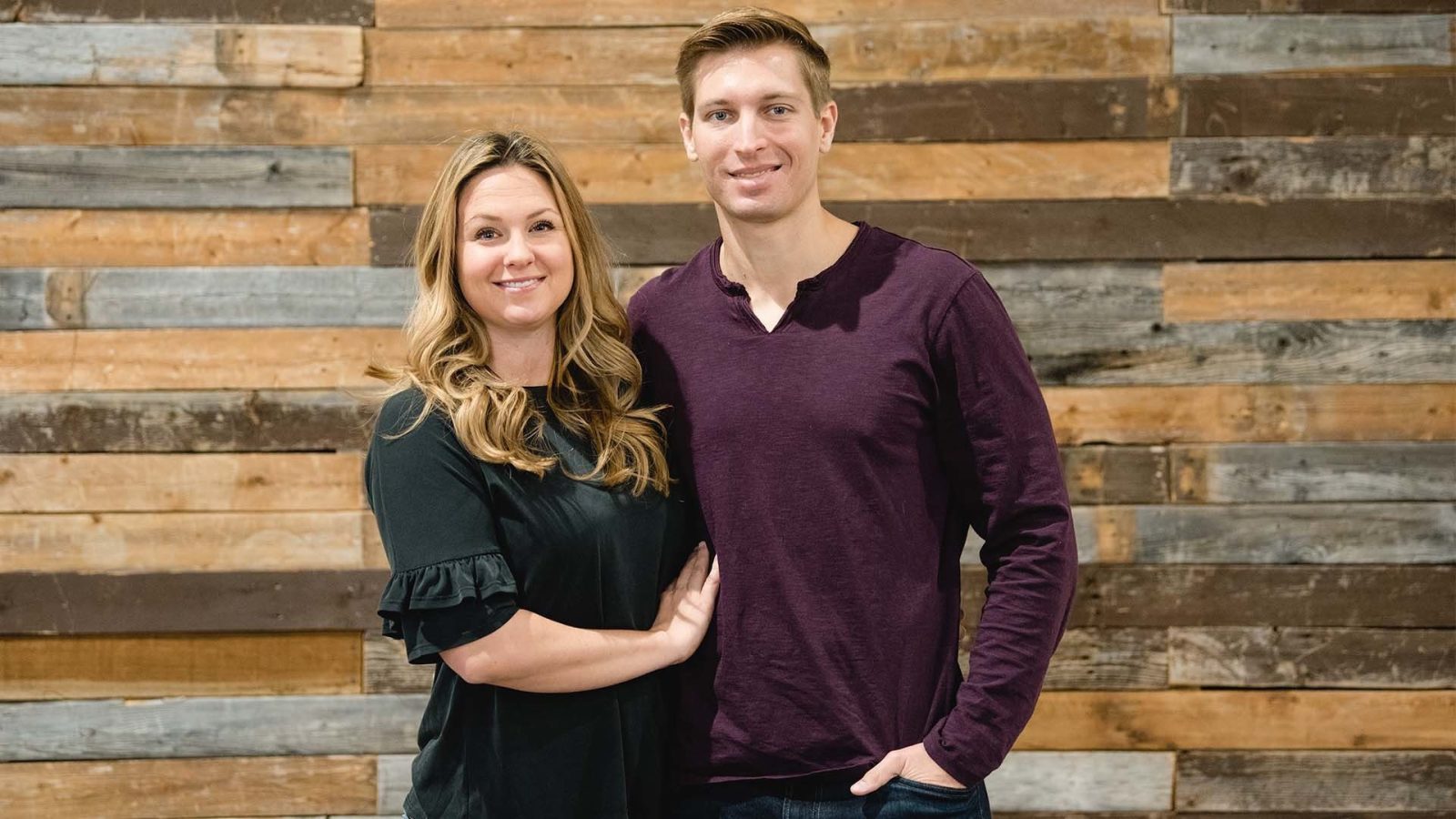 “Though we chose pride and selfishness, God offered us forgiveness, joy, and life in return. All we had to do was trust and obey.”

Taking on water – that’s how Kevin and Chloé Aduddell describe the second year of their marriage. Chloé was working tirelessly at both her job and on the launch of her own fitness business. Kevin spent 80-plus hours a week working and studying through dental school. Days would go by without a word shared between them. Eventually, Kevin and Chloé were virtually separated, and any conversation quickly devolved into an explosive argument.

“We had put everything else ahead of our marriage and our relationship with the Lord,” said Kevin. “I was prideful and a poor communicator. When I wasn’t tied up with school, I sought out escapes – video games, pornography, and other distractions from the difficulties of life. I avoided our marriage problems, lied about my sin, and passed blame to Chloé. Emotionally cold, I wasn’t able to pursue or express my love for my wife, and I was unwilling to confess my own faults. I convinced myself that Chloé was the reason our marriage was struggling.”

Without emotional intimacy and pursuit from her husband, Chloé welcomed attention from other men. “I gave up on sharing with Kevin my unmet expectations or how I felt invalidated whenever we talked. I withdrew, had affairs, and welcomed the worldly advice I received from friends and coworkers. They told me I deserved to be happy and should end the marriage before we had kids, etc.” Despite their marriage difficulties, they continued to pursue membership at Watermark, and joined a Foundation Group (a community group for people married three years or less). The first group meeting landed on the same week Chloé had decided to move out.

“When I met with the girls in our group, I told them, rather matter-of-factly, that we were getting a divorce,” said Chloé. “With divorce on the horizon, I still don’t know why I joined the group, but God did. I was there with a group of God’s people, confessing my brokenness in the only place where true healing can begin.”

Their Foundation Group leaders, Derek and Kristal Scott, met with Kevin and Chloé and remarked that the couple spent most of their time blaming one another rather than looking at their own sin patterns. “They also said something that was a big eye-opener,” said Chloé. “I claimed that Jesus was my Lord and Savior. Our Foundation Group leaders had the courage to tell me that I wasn’t allowing Jesus to be the Lord of my life if I was choosing divorce in this situation.”

The Scotts asked both Kevin and Chloé to confess what each of them had done to bring pain into the relationship. “I started out slowly, but soon confessed everything to Chloé,” said Kevin. “It was the first time either one of us had asked, ‘Will you forgive me?’ That began the process of asking for and receiving forgiveness. Healing didn’t happen overnight, but we took the word ‘divorce’ off the table.” It took time and effort to learn how to work through conflict rather than escaping or numbing the pain. “God allowed everything to be removed, until He was all we had in common,” said Kevin. “With Himself as the foundation, God began to rebuild our marriage.”

The couple fully invested in their community group and allowed others to speak into their relationship. “We welcomed God’s work in growing us through community,” said Kevin, “obeying Him, even when it hurt. God called us to do hard things, and on the other side of obedience were peace, joy, pleasure, purpose, and love for each other.”

Chloé remembers driving home from work one night and seeing clearly God’s work in rebuilding their relationship. For the first time in months, she felt genuinely excited about spending time with Kevin. “Tears of joy and thankfulness filled my eyes when I realized that God had fulfilled His promise,” said Chloé. “I was not sure that positive or romantic feelings would ever come back, but God helped me take the next step of obedience. Trusting in the Lord and not in my own understanding (Proverbs 3:5) changed the game for our marriage.” If someone had told them that God would completely restore their marriage, Kevin and Chloé wouldn’t have believed it.

“God took every single ache and pain and turned it into something I couldn’t have imagined,” said Kevin. “Our marriage is better than we dreamed because God is, ‘able to do immeasurably more than all we ask or imagine, according to his power that is at work within us.’” (Ephesians 3:20) “Had we given up eight years ago, our three girls would not be here because the story of God’s redemption in our marriage would not exist,” said Chloé. “We would have missed out on sharing all God has done, and we would not have experienced the joy of seeing Him restore other marriages around us. Joel 2:25 says, ‘I will restore the years the locusts have eaten.’ The Lord has kept this and every promise to us. Though we chose pride and selfishness, God offered us forgiveness, joy, and life in return. All we had to do was trust and obey.”