Why Do We Want to Put a Stone in Your Shoe? 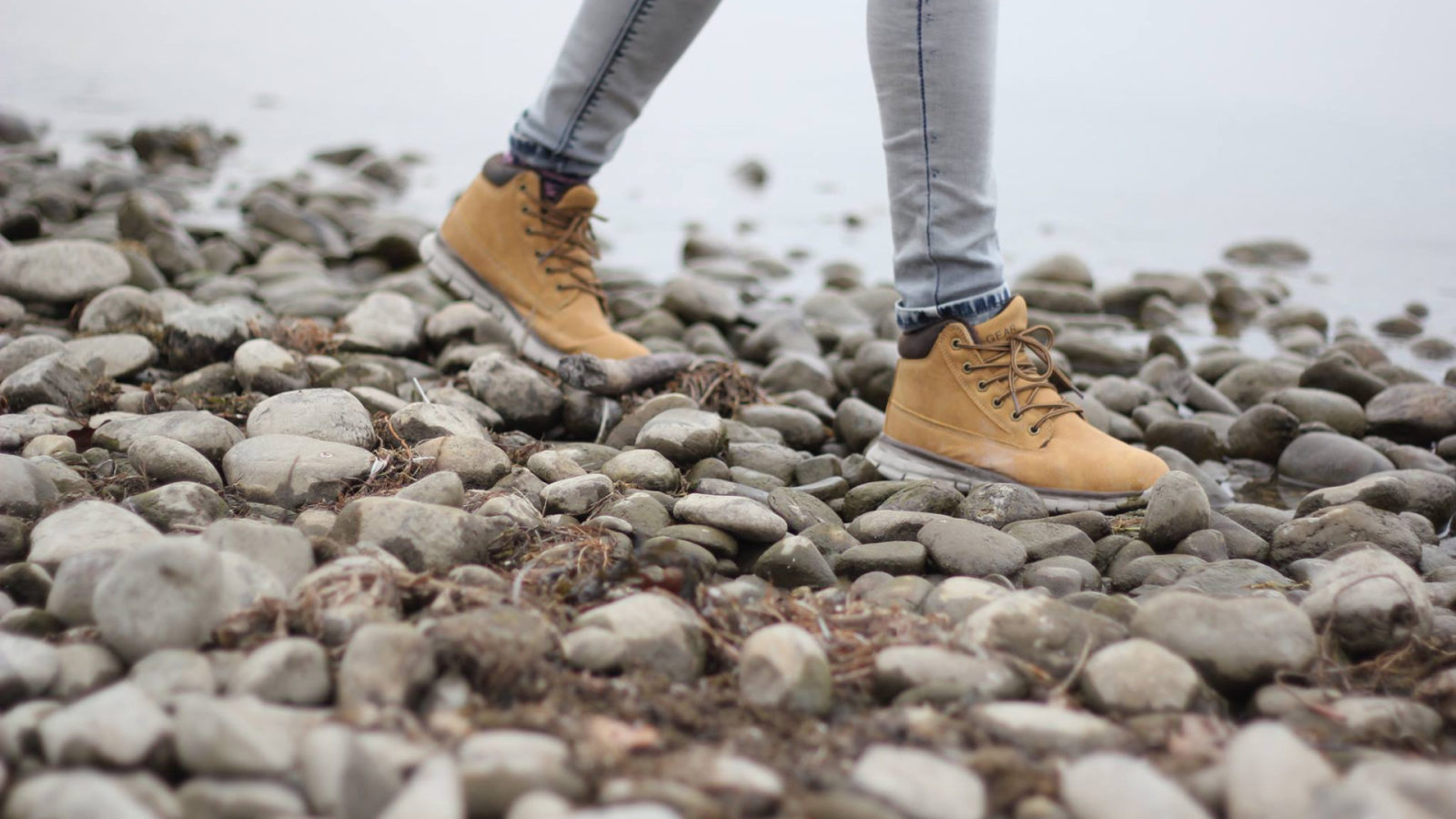 From the outside looking in, Jim and Shelley looked like they had it all together - a family of five with a golden retriever, living the dream in the suburbs of Dallas. But behind the white picket fence, their marriage was marked by years of financial tension, challenging kids, and stresses at work. When Jim believed his wife nagged him too much, he dove in deeper at work to escape the problems at home. He connected with an ex-girlfriend through Facebook and found a safe place to run from his marital frustrations. After a few months, their online friendship turned into an emotional affair, which then turned into a full-on physical affair.

Jim & Shelley’s story is a tale we’ve heard countless times in the marriage ministry at Watermark. Change the details and the outlet, but it’s the same song, different verse. How should a married couple walk through the challenges and boundaries of opposite sex relationships?

A few weeks ago, Vice President Mike Pence made headlines when he shared a few of his personal decisions for how he chooses to live his home life. To be specific, Pence shared the following two practices he and his wife Karen follow in their marriage:

Their “unorthodox” views and practices stirred up a large amount of controversy on blogs and social media. Accusations of gender inequality and favoritism showed up, and Pence was accused of living in the past. Some people even accused the Pences of (literally) blowing up Twitter.

As a marriage ministry team at Watermark Community Church, we often talk about topics like the boundaries Mike & Karen Pence put in place in their marriage. Do we think they’re crazy (like most people on social media), or do we think they’ve established some wise boundaries and practices? In all three of the main marriage ministries we run at Watermark (Merge for premarrieds, Foundation Groups for newlyweds, and re|engage for enrichment and crisis), we spend time talking about opposite sex relationships.

We Want to Put a Stone in Your Shoe

In this 2-part series, we want to help you grow in your marriage. Christian apologist Greg Koukl is known for the idea of putting a stone in someone’s shoe. What he means by this phrase is that he wants to make you think. Koukl writes, "All I want to do is give him something worth thinking about. I want him to hobble away on a nugget of truth he can’t simply ignore because it continues to poke at him.”

Here are a few questions to get you started and to discuss with your spouse (Note: there are no right or wrong answers):

We know some of these conversations can be challenging. If you hit a rough patch with your conversations, invite some friends or community into your discussions. We’d also encourage you to check out a great marriage ministry offered in many churches across the country called re|engage. re|engage provides a safe place for you and your spouse to grow in your marriage. Check out the church finder on the re|engage website to find a ministry near you.

As I said above, in Part 2, we’re going to get very practical. For today, however, we want to encourage you to begin the conversation. Are Mike & Karen Pence crazy, or do you think it’s wise to establish some opposite sex boundaries in your marriage?

Hopefully we’ve put a little stone in your shoe and we’ve left behind a small, annoying gift that will lead to a conversation. But you and I know, when we get a pebble in our shoe, we take it off and shake that little rock out. In the same way, take that shoe off and get rid of the pebble by having a conversation with your spouse.

Scott Kedersha serves as the Director of Premarital and Newly Married Ministries at Watermark Community Church. He’s been married to Kristen since 2001 and together they are raising four boys. Scott writes about marriage, ministry, parenting and books at Scottkedersha.com, and is working on his first marriage book. You can follow Scott on twitter @Skedersha.