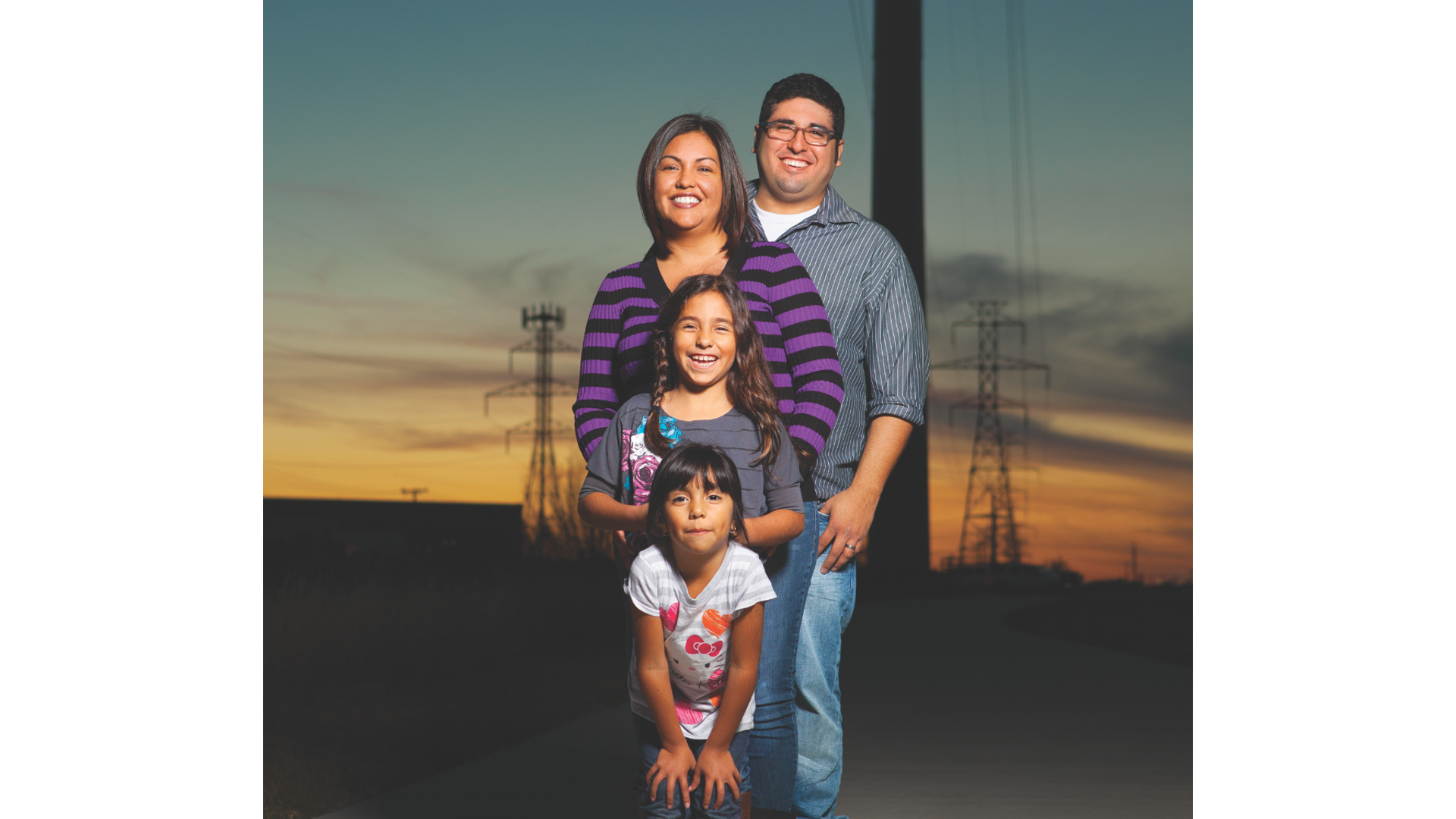 “When I was younger, God was nothing to me,”

said Jose Padilla. “I went to church with my family until I was about six years old. Then my father was sent to prison, and I became a really angry kid. My mom worked the graveyard shift, and there was no time for church or anything that held us together as a family. I got introduced to drugs, gang activity and all the bad stuff that goes along with it.

“I lived in Las Cruces, New Mexico and did my own thing: selling drugs, smoking weed, drinking and getting into fights. I was expelled from one school district, and eventually became part of the Job Corps program. That’s when life went down hill. It was much harder to get arrested when you’re part of the Job Corps, so I got into more trouble. I made plenty of money selling drugs, but I also saw many people get shot right before my eyes. I didn’t give much thought to the people I might be hurting. Life was just one big, ‘who cares.’

“My wife, Debbie and I met at a party when she was 17 and started living together about a year later. There were fights and infidelity on both sides of our relationship. When our daughter Daijah (now eight years old) came along, the fact that we were unmarried with a child

in the picture really put a strain on our relationship. We wanted to raise her with both of us around. But we didn’t want to let go of the lives we were living. Our daughter Delilah (now five) was born in November 2007, and we married a year later.

“After Debbie graduated from college in 2009, our relationship was a little more stable, but not really good. Eventually, Debbie got a job offer in Dallas, so we packed up and moved here, not knowing anyone at all.

“Debbie began praying consistently for us to have a closer relationship with the Lord. She also started going to church. I went along to Watermark just to humor her, but I didn’t really care that much. Debbie kept hearing about community groups at Watermark and really wanted us to join one. So we got into a Foundation Group, which places couples married three years or less into community groups so they can experience authentic, biblical community.

“At times, I felt out of place with the other couples. I grew up poor, living in motels and borrowing clothes from other kids. The other guys had a totally different kind of life. But they really accepted us. I didn’t see how messed up my life was until I met other families in our community group, and my eyes were opened.

“Debbie was going at life with Christ really hard. But

I was on the fence. When we were in Dallas, I’d do OK. But when I visited Las Cruces, I’d hang around with the people who caused me so much trouble. One night I ended up getting in an argument with a guy holding a gun in his hand. It was really stupid.

“After we finished the Foundation Group, the couples started doing the Equipped Disciple class at Watermark. The memory verses that we worked on in the class

really made me think. I learned that Christ had given up everything for us, and His grace was a gift that I could never earn.

“I saw how sad and lost I really felt, and how much of my life I’d thrown away. I knew I couldn’t continue living the way I had. I’d managed my own life for a long time and I was terrible at it. So I finally gave everything in my life over to Christ. I felt so renewed, like a huge weight had been lifted from me. It was awesome.

“Because of what Christ has done in my life, the Lord is the center of our home. We read and discuss God’s Word with our girls, who are starting to memorize Scripture

as well. When the girls disobey, we look at the Bible and talk about what God’s Word would have us do. Sometimes when they apologize for doing something wrong, I find myself crying along with them. I know how much I’ve messed up and how much God has forgiven me. Our home is completely different from how I was raised, and that’s because of Christ.

“The joy I’ve found in knowing the Lord is real. It’s humbling to remember what God has spared me from. Half my old friends are dead, and many others are in prison or are still getting into the same kind of trouble we did as kids. I still have things I struggle with. And that is great because I’m actually struggling with things I never felt bad about in the past. The change God has made

in my life is amazing.”