Who Can Be Against Me? 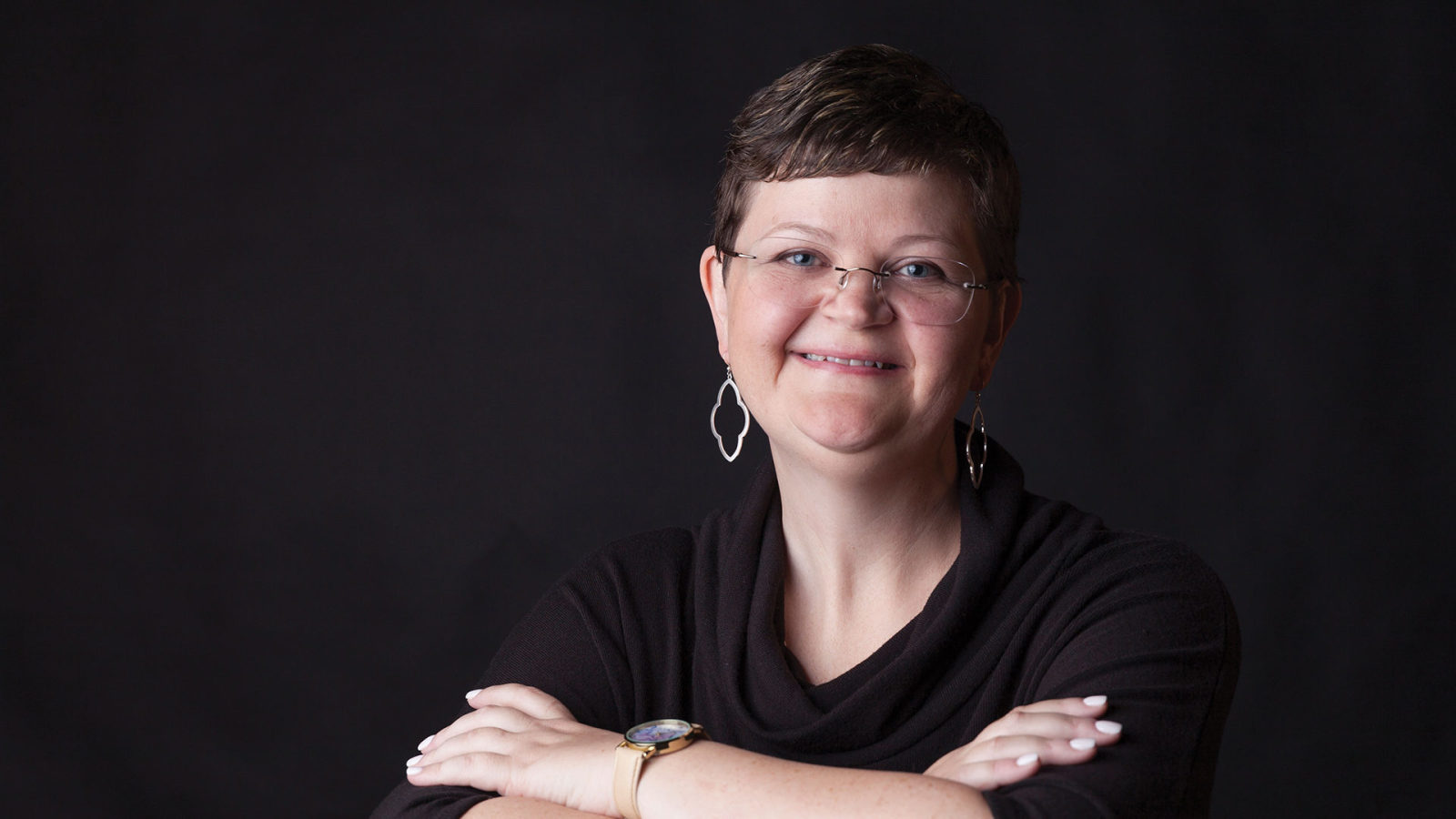 “People ask me how I’m doing now, and I’m totally fine! Even in the midst of losing my home and my job, I’m at peace. I know that God is for me; who can be against me?” – Michelle Humann

“What shall we say about such wonderful things as these? If God is for us, who can ever be against us? Since he did not spare even his own Son but gave him up for us all, won’t he also give us everything else?” (Romans 8:31-32)

“In spite of a house fire, job changes, layoffs, and the destruction of a tornado, following God’s path is so much more peaceful than the path I had for myself,” said Michelle Humann. “It’s funny I feel that way now, because for a long time, I didn’t believe there was a God. How could there be? There was too much ugliness in the world.”

Depressed and suicidal throughout her young adult years, Michelle dabbled with drugs and found her identity in unhealthy relationships. “I just had nothing to rely on,” she said. But her non-belief would slowly start to shift one unbelievable moment when her Connecticut home of five years caught fire while she was at work. She walked in, saw the thick black smoke, and ran to call 911.

After inspecting her home, the Fire Marshall couldn’t believe what he saw. “My home should have been burned to the ground, but the fire put itself out,” said Michelle. “He then told me the something that planted a seed in my heart.” The Fire Marshall said that someone must have been watching out for her because there was no way that house should have been standing. “That comment certainly got my attention, but I have a very scientific mind,” she laughed. “That could have just been a coincidence or lucky situation. I always needed concrete facts.”

Michelle soon found out that she was getting laid off from her job of eight years and was offered an opportunity to transfer to the company’s Dallas office. A single mom, Michelle decided to take the opportunity and was lucky enough to have her parents move down with her.

One day, a new friend working with her in the Dallas office told Michelle, “I know what you’re looking for. You need to come to church with me.” After several months of resistance, she finally agreed to visit Watermark. “The moment I walked in, I lost it,” said Michelle. “From the singing, to the message, I could feel God speaking directly to me. I haven’t looked back since!”

Soon after, Michelle went through membership classes, but still didn’t fully understand the true meaning of the free gift of grace available to her in Christ. “When I had to give my testimony, it was clear that I wasn’t quite there in my understanding of grace. I still thought that it was all about me and my good works,” said Michelle.

Having the scientific mind that she has, Michelle dug into the Word of God for months and then met again with the membership class leader. “I still don’t think I really got it until we met again,” said Michelle. “As we talked, it was like the Holy Spirit knocked me over the head with the truth that Christ died for me while I was still a sinner. It didn’t matter what I’d done in the past or what I would do in the future. Christ died for me so that I can be reconciled with God. Nothing compares to that kind of love.”

“But it’s kind of ironic that I’ve gone through more difficult things as a believer than I did as a non-believer,” said Michelle. “But I wouldn’t change a thing. The Lord is always there, walking with me, and guiding me.”

One of those challenges involved a home she built in Garland. “I couldn’t afford the house, but didn’t want to let it go because I still had some strongholds in earthly perception,” Michelle remembers. “I ignored the warning signs, but of course, going along with my own plan does not work out. It became clear I needed to sell the house. Fortunately, after two weeks on the market, I had an offer.”

Following the sale of that home in Garland, Michelle was laid off from her job – the first of several job-related challenges over the last year. Then on December 26, 2015, a tornado touched down in Rowlett. Like many people, Michelle’s house was damaged. But while the storm shook her, Michelle’s faith remained strong.

“I knew God’s Word and the promises He has for me,” said Michelle. “That’s how I was able to let go of the anxiety and stress. I know now that I don’t have to worry. God is paving ways for me in everything. All along the way, my community group was there for me, encouraging me and reminding me of truth, no matter what.”

When others found out about the tornado, she received assistance from friends, her company, and coworkers. “People were so generous, I started feeling guilty about it,” said Michelle. “My family was safe from the tornado and some of our things were okay, yet there were so many people who had lost everything due to the damage. I continued to trust in God’s plan and was even able to extend a helping hand to other friends, and coworkers.”

“People ask me how I’m doing now, and I’m totally fine!” Michelle said. “Even in the midst of losing my home and my job, I’m at peace. I know that God is for me; who can be against me?” — Written by Candace Willis