​When Disobedience Stirs Up Anger

The number one ditch that I fall into as a parent is taking their disobedience personally. It's not something I'm very proud to admit because it's such an ugly and prideful confession. When I connected the dots and realized that my heart can be so easily entrapped by their behavior, it was the first step in recognizing that I had some work to do. If I focused more on my heart in the moment, than their disobedience, I could usually find the issue was more internal. Their sassy response, bad attitude, whining, badgering, tantrums, lying, not following instructions, no matter the offense, the real issue became my over response to it. I easily felt angry when my boys weren't doing what I asked or responding respectfully. But my reaction wasn't teaching them how to follow instructions, it was doing the opposite.


My prideful reaction was showing me that my expectations were more important than their hearts and my obedience to God. I have a choice to get frustrated, confrontational and become a drill sergeant. Or I can stop, breath, pray a verse and put on my loving coaching hat, seek understanding, provide instruction and lay down my pride. The second response takes more time, more work, and is more intentional. But it also reaps more fruit in my heart and in theirs as well. Your frustration and anger is good for identifying the problem but not good for solving it. Blowing up in the moment leaves a wake of sinful destruction that creates hurt hearts and broken trust with your kids.

Their obedience is important but not if it causes you, as a parent, to stumble and sin. It's been one of the hardest but richest things I've learned as a parent so far. Asking for forgiveness from God and my kids is a humbling and refining process but I'm thankful for it and the growth that has unexpectedly come from it.

Here are some of the verses I pray in the moment to cool down and center my heart.

For the anger of man does not produce the righteousness of God. James 1:20

A gentle answer turns away wrath, but a harsh word stirs up anger. Proverbs 15:1

A man of wrath stirs up strife and one given to anger causes much transgression. Proverbs 29:22

What are some of the things your children do or say that tend to pull you into a trap or frustration and confrontation? These are signals that the situation needs attention and some heart reflection time is necessary. What could you do differently in those situations to make sure you are being a wise and loving coach, rather than a selfish and provoked drill sergeant?

Casey Uphues married Creighton in 2005 but their house hasn’t been quiet for over a decade because they have two very spunky boys. When she’s not stepping on Legos, she’s on the sidelines or in the stands cheering on her boys, and dreaming about the beach or some scrumptious pimento cheese. She serves at The Nest and Watermark’s Women’s Bible study because pointing women back to the truth of how much they are adored by their Savior is her jam! 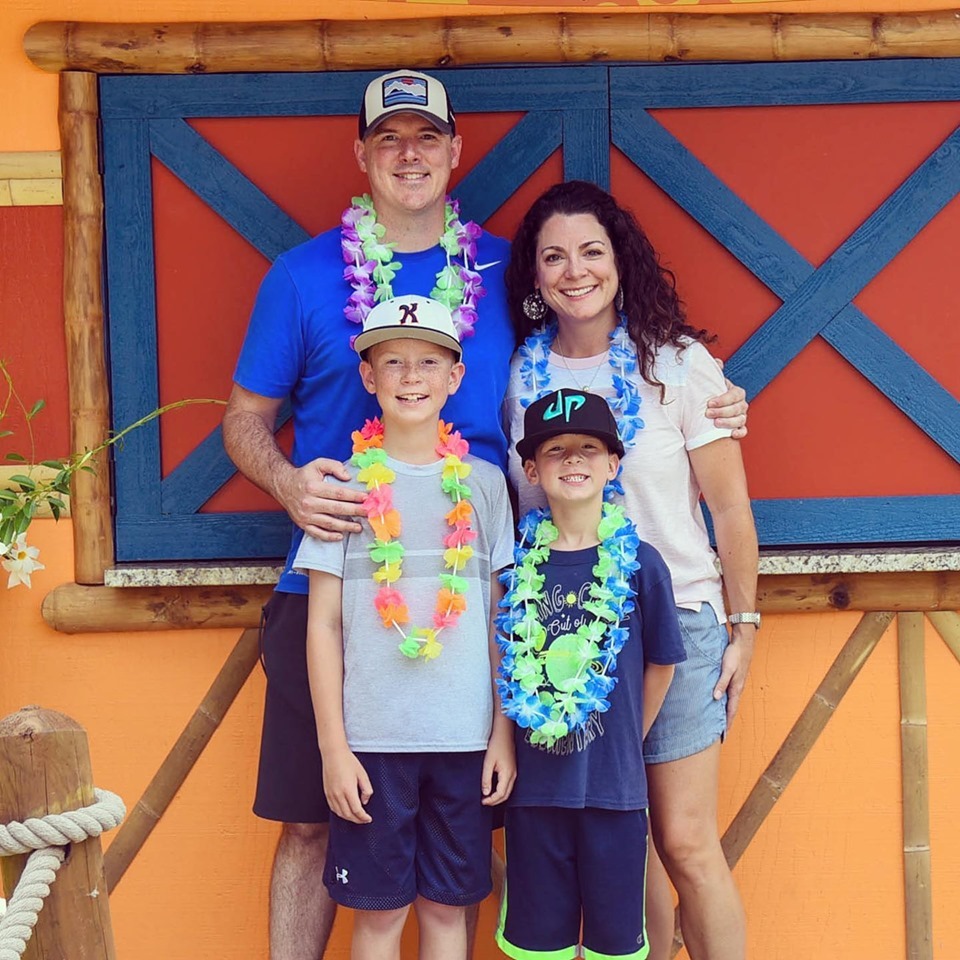 Shout out to Working Moms

​Busting the Myth of Balance

A Time to Pause and Reflect

DadU: Trusting the Heart of Your Father