What's the Deal with Tent City? 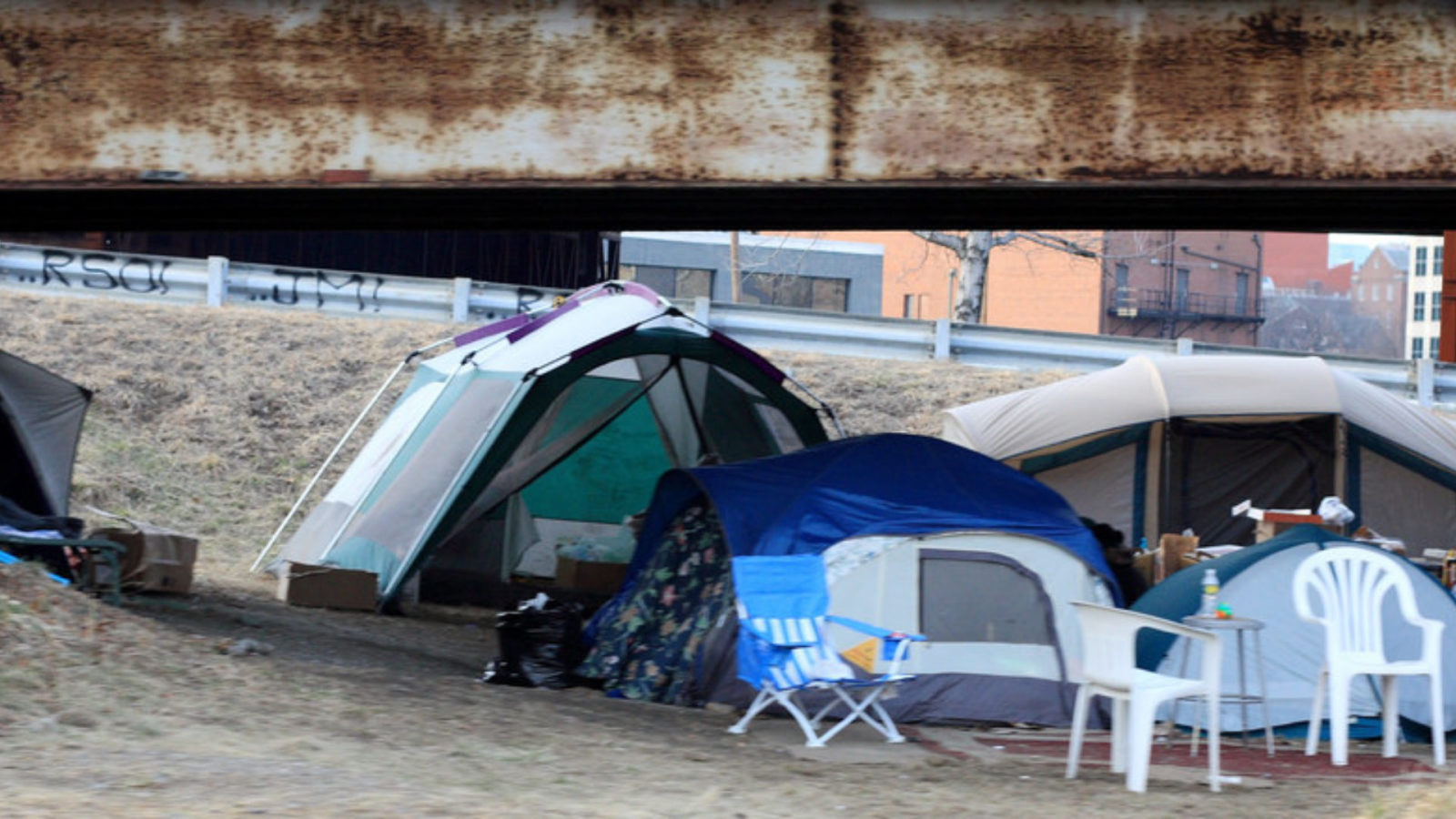 Tent City has been in the news a lot over the last few months, as the city decided to close access to homeless people to this several-block area under the Interstate 45 bridge. The site had been home to around 300 people at one point, but the last residents were removed last week.

Since it's been such a "hot topic," we asked Ryan Wall, our Director of City Engagement, to give us a little primer on the topic and how we can respond. Here's his post.

The City of Dallas has been talking a lot about what to do about homelessness over the last few years, even creating The Mayors Task Force on Poverty Alleviation. Recently, homelessness has become a hot topic again because of an area downtown where homeless people have gathered, referred to as "Tent City." Watch this quick video:

Tent City was closed down a couple of weeks ago, without anyone seeming to designate a sequence of clear next steps.

I want to be a part of the solution (along with our church) so I did a little research.

How did Tent City become such a big deal?

Mayor Rawlings recently mentioned that a well-intentioned city employee recognized how bad the conditions were in Tent City... and decided to install a trash dumpster and the Port-O-Potties on site. While his intentions were great, many say that was the beginning of the end, because it made Tent City attract even more homeless people.

This is a classic case of "helping" actually harming those it seeks to help (as the aptly-named book [When Helping Hurts](http://www.amazon.com/When-Helping-Hurts-Alleviate-Yourself/dp/0802409989/ref=sr11?s=books&ie=UTF8&qid=1462826410&sr=1-1&keywords=when+helping+hurts) describes so well).

But homelessness doesn’t exist because someone decided to put a dumpster underneath a bridge. There are lots of other reasons why Tent City has grown. See this video for more:

Dive more deeply into the root causes of homelessness and potential solutions, and you get lots of different answers to this question.

One person that has been fighting this cause for a long time is Larry James, CEO of CitySquare. You can see some of his thoughts here, but to sum it up: We need more homes. And not just homes, but lots of support systems around the homeless. There is a lot of data to back up some of his thoughts, but it is also incredibly expensive to do all that James discusses on the scale we would need in Dallas, Fort Worth, or many of our other cities.

Wayne Walker, on the other hand, attributes a large portion of homelessness to mental illness (read his thoughts here). He feels that more homes are not the answer, or at least not the complete answer. Instead, the debilitating effects of mental illness must be addressed head-on before a large percentage of homeless people will find peace or shelter.

Shelters are often the default go-to suggestion. That approach is described by the Association of Gospel Rescue Missions. The argument for these shelters is that they provide temporary housing and other services (including discipleship) so that individuals can focus on next steps (like finding a job). But clearly many homeless people in Dallas and the larger Metroplex are aware of shelters and choose not to go. And in some cases, the "chore" of returning to a shelter every day may in itself make it difficult to pursue jobs or other next steps.

It's important for believers to realize that very little about the issue of homelessness is "obvious." Even the question of whether you should give money to the man on the corner isn't answered easily (as shown in our discussion here). Instead, we have to be people who are willing to seek out wisdom - "from many counselors" - while we also seek to discern a biblical approach that is wise, compassionate, and ultimately impactful.

So what are some next steps any of us could take?

To learn more about External Focus visit watermark.org/blog/external-focus for our weekly blog!