What You and Iranians have in Common 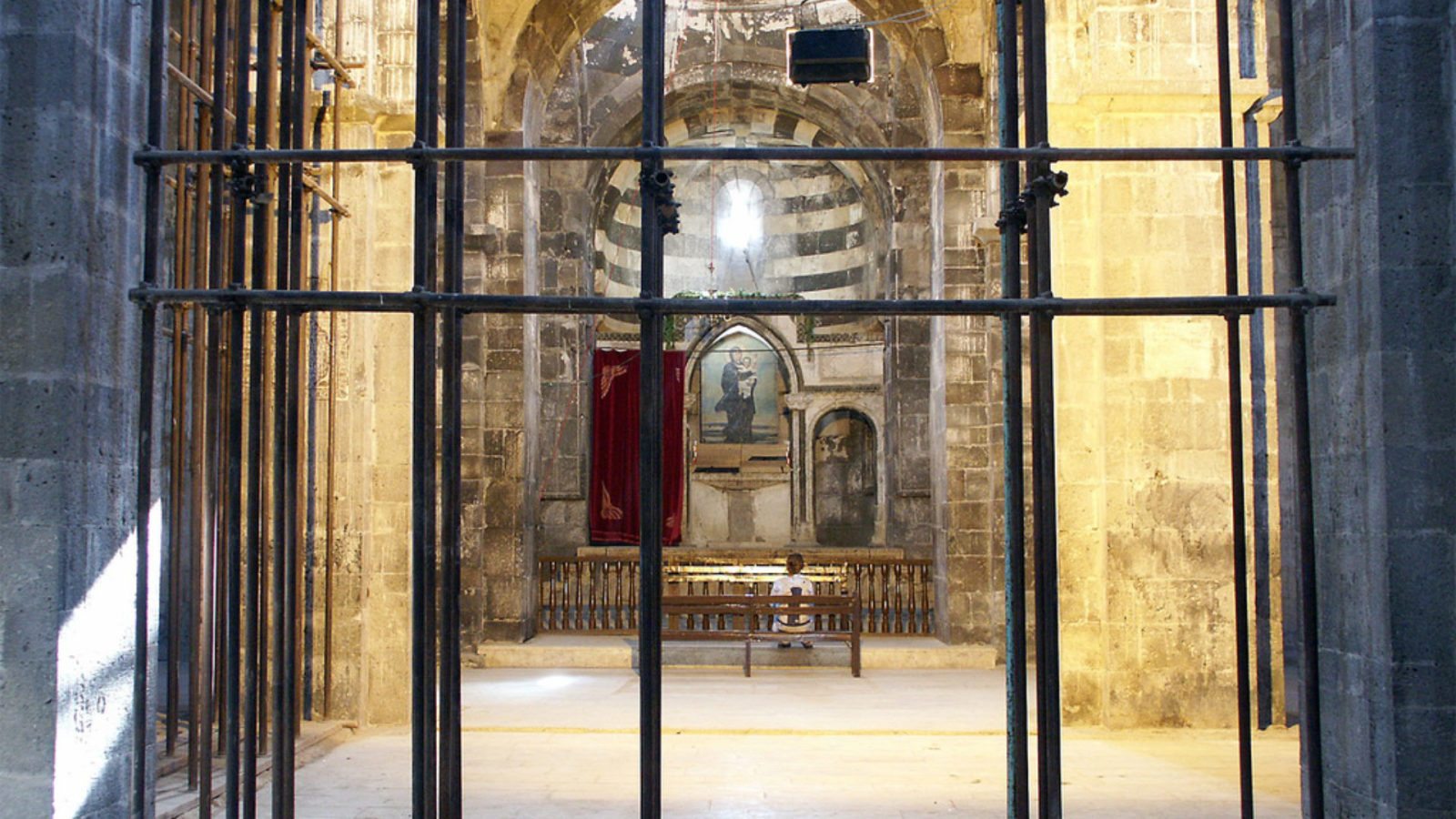 As I mentioned briefly in a recent blog, a Watermark team visited Turkey in December. We trained about 90 Iranian pastors and church leaders who are being discipled by Elam Ministries, while living as refugees from Iran because of their professed faith in Christ.

On the way home, as I reviewed my notes from the trip, it dawned on me that many of the challenges these Iranians face today are similar to those faced by Congolese believers I met on my first trip to that country in 2007. And among these challenges, there are lessons believers in the U.S. can learn from our brothers and sisters across the globe. Here are three lessons that stick out to me:

We’re all tempted to let culture dictate behavior instead of Christ.

Our first night in Istanbul, we held a question-and-answer session with the group of Iranian church leaders we’d be teaching for the next 4 days. Question after question was asked of Todd, Dean, Matt, and myself about how to handle tricky situations like church conflict, marital problems, leading others, living transparently, and so on.

Our response to each question was based on Scripture, but that meant they often ran counter to what was expected. So the response of the audience was often, “We don’t do that in our culture.” The Iranians, it turned out, were just like the Congolese and the Haitians and – get this – us American believers, too: More often than not, we look to our culture for the answers to life’s challenges rather than God’s word.

If your joy comes from circumstances, it will be short-lived.

Imagine you are a young professional with a spouse, 3 kids, and a nice home you bought and furnished last year. You’ve got the material life you always dreamed of having.

Now imagine the phone rings, and a voice on the other end tells you the police are coming to arrest your whole family because you follow Christ. You’ve got less than 10 minutes to flee.

Could you find joy in that?

This scenario plays out in Iran on a regular basis. Folks accept Christ and reject Islam, knowing that at some point the price they’ll pay for faithfully following Jesus could be everything the world holds dear. They come to faith knowing they can no longer find “joy” in what they have, but rather in the One who has them.

Suffering for your faith is incredibly difficult when you face it alone.

Sara was 27 when she went to jail in Iran for sharing her faith with Muslims there. She spent almost a month in solitary confinement.

Sara described the isolation and loneliness as so bad that she looked forward to being interrogated – because that meant she was at least interacting with other humans.

But fortunately, Sara was not completely alone. Not only was she comforted by the truth of God’s word – that he did not forget her – but she also felt the encouragement of fellow believers on the journey with her. While they weren’t in prison with her, she knew the community she’d already developed was now praying for her and awaiting her return from this challenge.

But if Sara hadn’t had that community already – like so many Christians in the world who avoid knowing others and being known by them – then facing persecution would have been exponentially harder.

Challenges in life take a different form for most folks reading this blog, but they are the same challenges and temptations nonetheless. Culture so often is our decision making guide rather than God’s word. We are full of joy when life is going well, but when circumstances change for the worse, so can the attitude of our hearts. And rather than live in community with others who can share our burdens and hardships, we’re tempted to live in isolation – trudging through challenges without the benefit of fellow believers.

If you’re interested in learning about or participating in Watermark’s overseas work, visit watermark.org/international.