What Does Dunkirk Have to Do with Watermark? 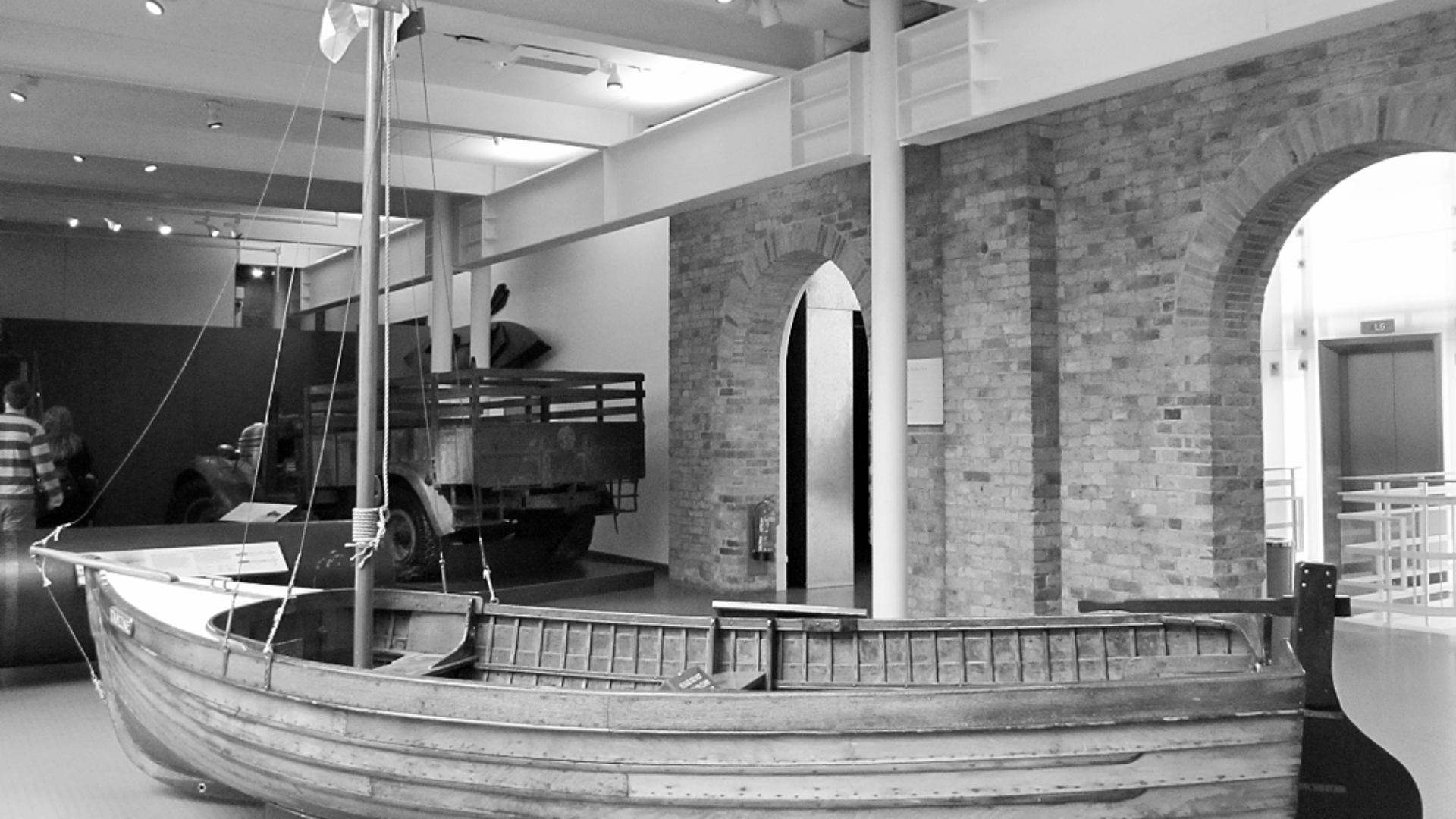 In light of the new Dunkirk movie, we wanted to reprint this post. Obviously, spoilers below, but it's well-known history!

I love history. I’m the guy that is up at 4am watching the History Channel (because no one in my house will watch it with me). History has much to teach us, and recently I was reminded about one of the most pivotal points in World War II – the Battle of Dunkirk – and its lessons for any of us who want to transform our cities.

Cornered on the Beaches

In 1940, the war had almost ended before it had really begun. Had this particular event gone differently, we might all be speaking German now!

Early that year, the Germans had pushed back, flanked, and divided the Allied forces (French, British, and Belgian) in northern France, along the beaches of the town of Dunkirk. The Allies were backed up against the sea. The Germans were dropping propaganda leaflets with maps showing how the Allies were cornered, and calling them to surrender.

In England, Winston Churchill was even considering a conditional surrender to the Germans. He realized that hundreds of thousands of soldiers and a ton of resources were about to be lost, crippling their war effort and the ability to defend their island.

King George VI called for a week of prayer throughout the country, and people prayed for a miraculous delivery.

A Glimmer of Hope, and Another Setback

Where the Germans viewed the sea as a hopeless dead end for their enemy, the Allies began to see it as a means of escape. For some reason, Hitler signed an order delaying the advance on Dunkirk by three days. This afforded the Allies a chance to begin organizing a defense and evacuation strategy. They called this effort “Operation Dynamo,” with a hope to evacuate 30-50,000 soldiers.

But the Allies soon realized that their war ships were not able to navigate the shallow waters at the shore for the evacuation. Big ships wouldn't be the answer.

The “Little Ships of Dunkirk”

Rather than admit defeat, however, a call went out to all of the civilian boats in the area – fishing boats, pleasure yachts, life boats, and ferries (basically anything that floated). From large vessels to the smallest, everyone jumped into the effort. I’m sure the owner of the smallest boat (a 15-foot fishing boat known as the “Tamzine”) wondered what real impact he could have. But, not only did that boat have an impact, it is now preserved in the Imperial War Museum.

By the end of the nine-day operation, over 700 private boats had evacuated over 300,000 troops. This saved the majority of the personnel and allowed them to regroup in Britain to later help end the war.

In describing the success of the operation in the House of Commons, Churchill made one of his most famous speeches. He referenced the “Dunkirk Spirit” and the people's resolve to fight on the beaches, fight on the landing grounds, fight in the fields and in the streets, and fight in the hills and never surrender. In fact, this term is still referenced to describe the British ability to rally in the face of adversity.

The collective impact of the people of God

What does all of this have to do with you?

Well, as never before, the needs in our city are overwhelming – from hunger to unemployment to housing. No neighborhood is untouched by the effects of broken relationships – with God, with our fellow men, and with our community. It’s easy to read the headlines and just shut down, feel overwhelmed, and wonder, "What can I really do to make an impact?"

Yet never has there been such an opportunity for the people of God to collectively answer the call and begin to impact their community - one neighbor at a time. Have you ever brought a lit candle into a dark room? Just a small amount of light can reach into the corners and displace a ton of darkness!

In fact, God told his people, “If you pour yourself out for the hungry and satisfy the desire of the afflicted, then shall your light rise in the darkness and your gloom be as the noonday.” (Isaiah 58:10 ESV). Jeremiah even connected the welfare of God’s people, who were in exile, to the welfare of the city in which they were called to live: “Seek the welfare of the city…and pray to the LORD on its behalf, for in its welfare you will find your welfare.” (Jeremiah 29:7 ESV)

And in John 14:12, Jesus even told his disciples that we’d do greater works than Him.

What? Say again? Yes, not that the quality of God's power would be greater in us than in Jesus, but that the quantitative, collective impact of the people of God, using their gifts, spread across every region of this city and into the world, would have a vast reach and eternal impact.

And just as the British government’s largest destroyers and war machines were ineffective in the face of impending doom at Dunkirk, the answer to community transformation is not in government or institutions, but in the faithfulness of the people of God to be salt and light - just one person reaching out to another to proclaim the good news of the gospel and to demonstrate it in acts of service.

This is why, in terms of justice and community transformation in this world, it is said that we are God’s Plan A and there is no Plan B! Remarkably, He chooses to stake his name and his reputation and the welfare of this city on the faithfulness of his people.

Read more about our paradoxical "overwhelming opportunity" at another post here.

Be sure to check the External Focus blog - and read past entries - at watermark.org/blog/external-focus!