What Can Child Sponsorship Accomplish, & Which Programs are Best? 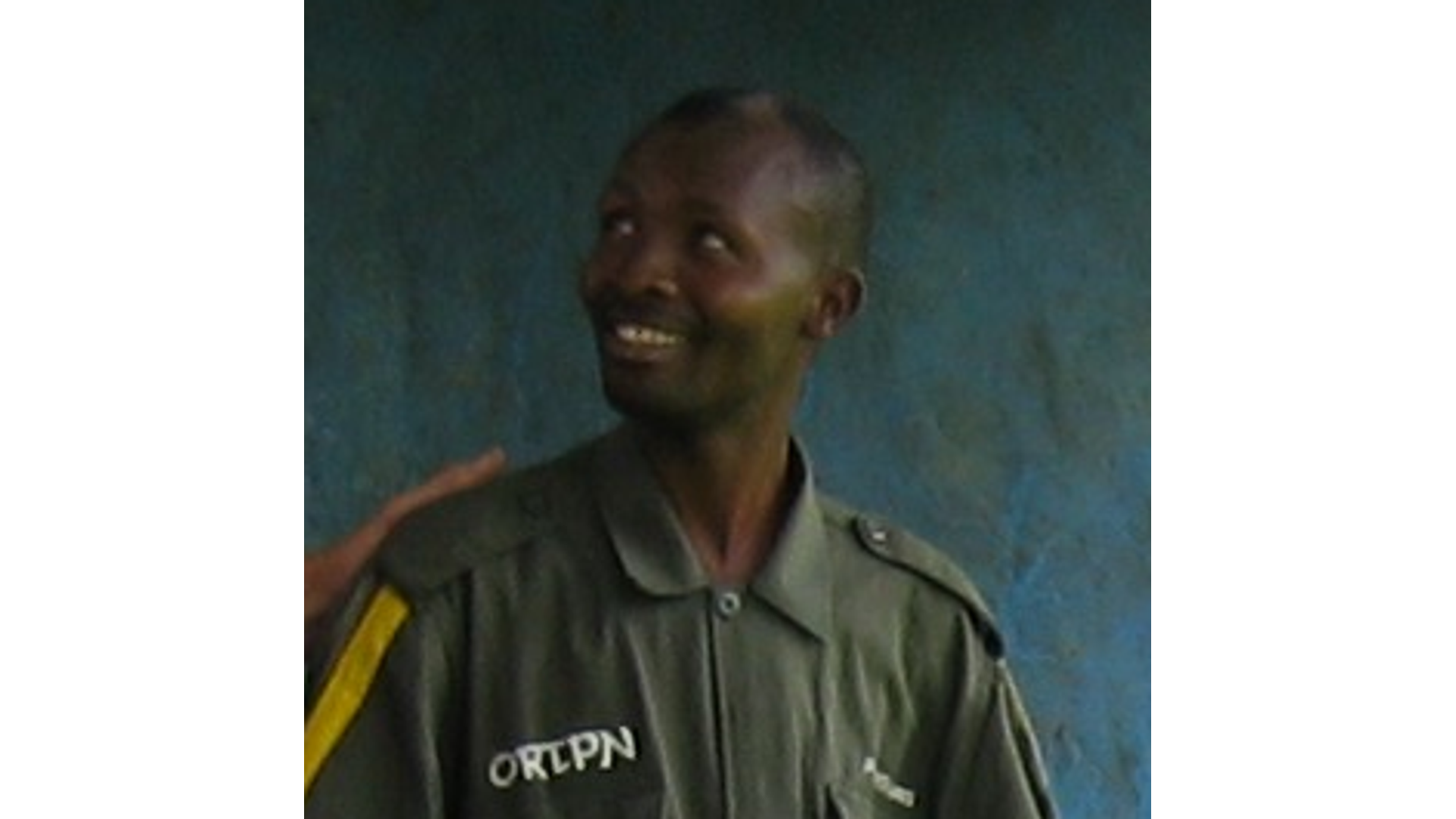 Last month I shared about my trip to Peru with Compassion International to see the model for child sponsorship that Compassion has developed over the past 50 years and now uses in 26 countries throughout the world. In summary, what I wrote was that child sponsorship programs done well are biblical, effective, and transformative for both sponsored kids and the sponsoring families/individuals. (Read that post here.)

This week, I’d like to share a story with you about a man I met in Rwanda, some ideas on what to look for in a sponsorship program, and how to be an effective sponsor.

In 2007, I was invited to join a Watermark discipleship trip to Africa. Back then I had no plans to ever return to Africa, so at the end of the teaching time our team took a one-day safari to Northern Rwanda to see the silverback gorillas that are unique to the mountains of Central Africa. Our guide for the on-foot safari into the jungle was a Rwandan Park Ranger named John.

John spent five hours with our team as we traveled to the mountains, tracked the gorillas on foot, and then returned to the park station. Over that time he listened as we shared the gospel with the lone Spanish UN worker who was assigned to fill out our group. Once we returned, as we sat in the transport truck, we began to ask John questions about his life, his experience during and after the Rwandan genocide, and how he came to be a ranger in the gorilla park.

John’s story was amazing. He was a child during the 1994 genocide, and the aftermath led to the loss of most of his family and a struggle for survival himself. It was then that he told us about being part of a child sponsorship program.

“They saved my life” – this was how John described the family from Virginia who supported him for over seven years through a Compassion International sponsorship. By providing funds for school, food, uniforms, housing, mentoring by the local ministry staff, and even assistance with university fees, John was able to survive and have a hope for a future different than most Rwandans he knew. But, he went on to say, the personal relationship that this family built with him was what made the biggest difference in his adolescent life. Letters of encouragement containing scriptures helped him grow into the man he had become. Those scriptures reminded John of God’s love for him, and they expressed to John that if he followed Christ he could be a leader that God would use in his family, church, community, and country.

After we returned to the U.S., our team tracked down the sponsoring family in Virginia, which John had lost touch with after he graduated from the program. We shared his story with them. What a blessing for them to learn that their faithfulness, financial support, prayers, and letter-writing had “saved” John and changed the trajectory of his life!

Anyone sponsoring a child would want their sponsorship story to be like John’s. The reality is, of course, not all child sponsorships will have the impact of this story. But that does not diminish the need to strive for that – in how we select organizations to partner with, and how we shepherd and support a sponsored child.

How can we maximize the impact of this relationship? Here are few ideas:

Apply these principles to your evaluation of sponsor programs, prayerfully consider where to sponsor a child and how many children to sponsor, and then love those children well for as long as needed. If you do this, you’ll find the impact extends to your family (and yourself!), and you will watch your children develop a relationship with your sponsored kids.