We Can Respond Gently Others Are Against Us 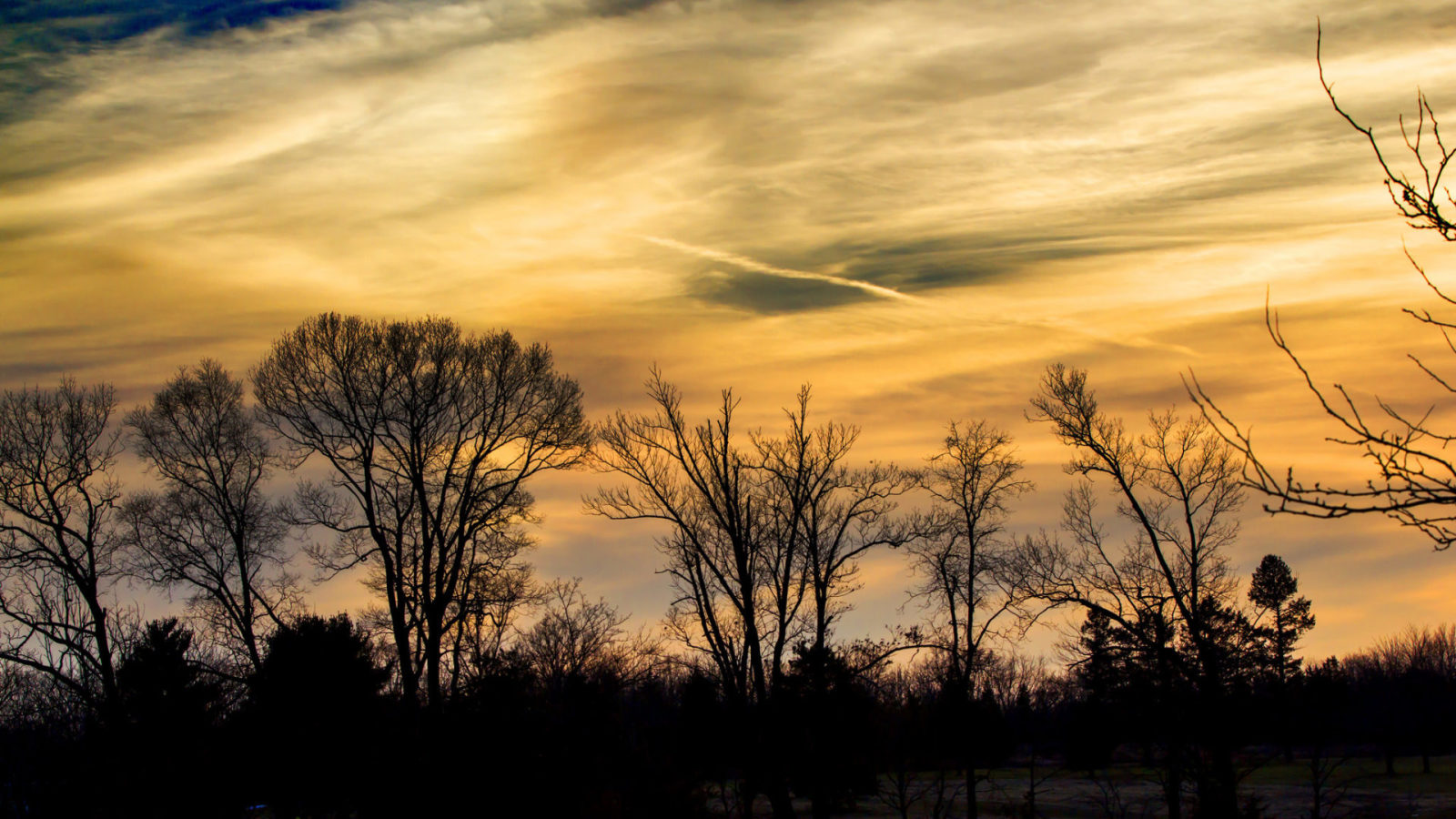 Opposition can come in a lot of different shapes and sizes. It could look like conflict with a friend, a heated Facebook debate, or even that car that refuses to stop tailing you on the highway. What opposition are your kids facing? How would you encourage them to respond gently to a bully or to someone who said something mean about them on the playground? This week, spend time reminding your family that gentleness isn’t a weakness or something to look down on. It’s actually a form of strength and we can trust the Lord to help us be strong no matter what opposition we’re facing this week.

GENTLENESS: Responding in a kind and careful way

MEMORY VERSE: “Always be humble and gentle. Be patient with each other, making allowances for each other's faults because of your love." Ephesians 4:2 (NIV)__

This Week’s Finish Line: We can respond gently others are against us

Acts 6:8 – 8:1 tells the story of Stephen, “a man full of God’s grace and power,” who was falsely accused, lied about, and arrested (Acts 6:8). When asked if the (false) accusations against him were true, he didn’t make up lies about his enemies. He spoke truth from scripture and let God’s Word be his defense. Stephen’s accusers were so infuriated by what he said, they dragged him out of the city to stone him. As they were stoning him, Stephen prayed for God not to hold their sin against them. Wow! Stephen is a striking example of how we can respond gently when others are against us. While others may not be throwing physical stones at you, they may be slinging hurtful words your way or acting out against you. Because of Stephen’s relationship with Christ, he was able to respond gently. Do you have a personal relationship with Christ? If so, how can He help you respond gently when others are against you?

READ 1 PETER 3:8-9 You probably haven’t been threatened with your life, but have any of you even been laughed at because of what you believe? Have you or anyone you know been the victim of a bully or gossip? Brainstorm with your kids about ways they can respond gently when they’re in situations like that. Ask them the following question: Is gentleness a form of weakness or strength? Why? (Strength. It takes a very strong person not to give in to anger or frustration but instead respond calmly and humbly. Anyone can get mad and fight back but strength is needed to trust God and be gentle.)

Practice the memory verse (Ephesians 4:2) stop-and-go style! When you are about 100 feet from a stoplight or stop sign, start saying the verse as fast as you can. The goal is to get through the entire verse before you have to stop at the light or the sign. If you don’t make it in time, pause when you reach the light/sign and then pick it back up when you start driving again.

Talk to your kids and see if they’re believing a lie about who they are or who God is because of a hard time they’re facing. Read through the Truth vs. Lies page that has a list of truth from God’s word that can help combat common lies our enemies try to tell us. Thank God for the hope we have in Him even when others are against us. Ask Him to help you remember His Truth and respond gently to people even when they are mean to you.

From January 7 – February 11, we will be working on memorizing six verses from Romans. These verses make up what we call the Romans Road, and they are a great tool for sharing the gospel with others! This week, work on memorizing Romans 5:1. Click HEREfor flash cards to print out and use to help you learn! Don’t forget to check out Join the Journey as we go through the book of Romans this year!

Next week, we will be starting the month of February with our new character trait, LOVE.