We Are All On The Same Journey 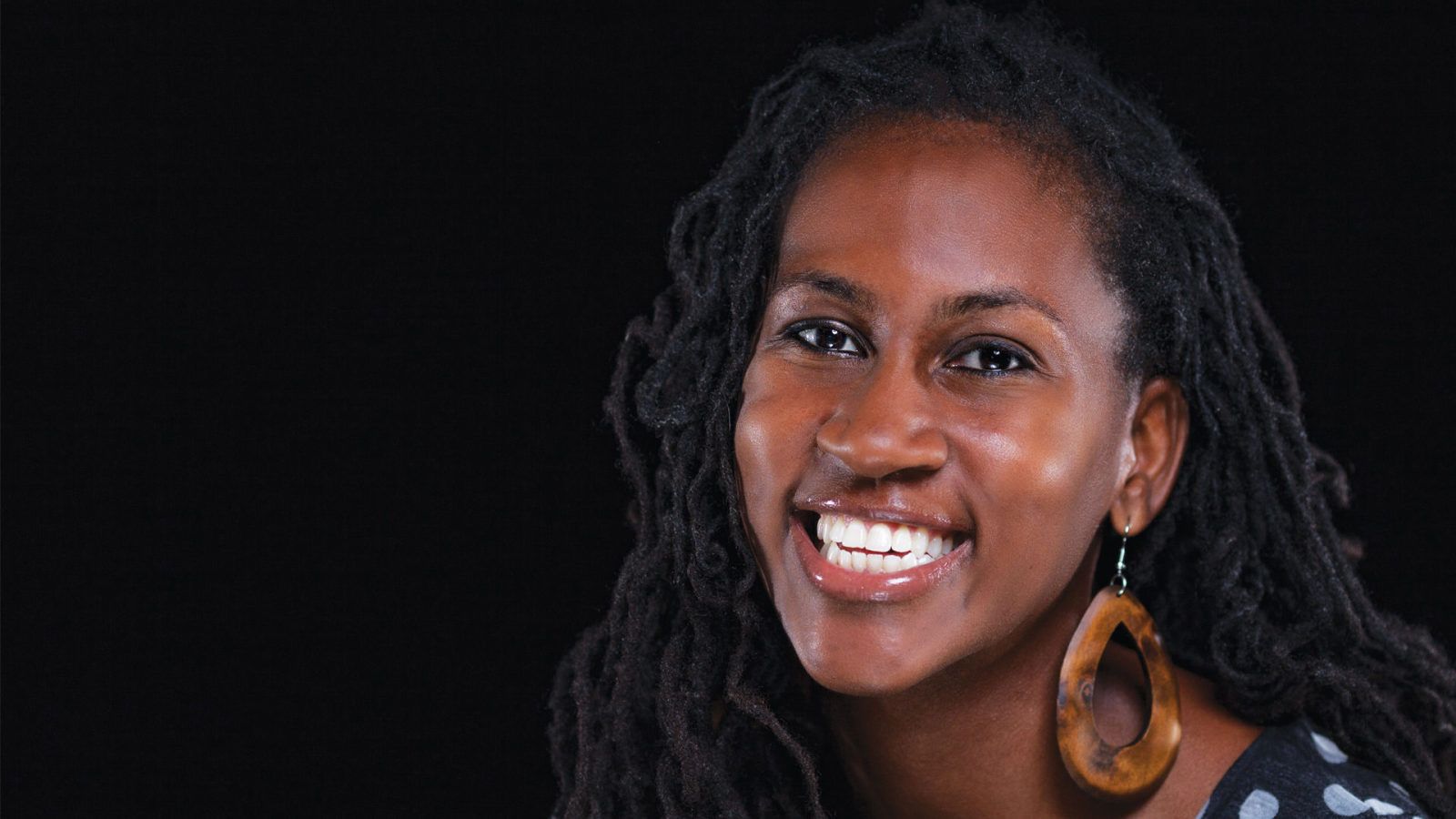 “I grew prideful that I wasn’t drunk, high, stealing or sleeping around. I was making friends with my sins of envy, pride, approval of men and idolatry of relationships. When I would hear that other people were struggling with sins, I would think, ‘They just need to get it together.’ Even though grace had been extended to me through Christ, I couldn’t extend it to others.” – Danay Robinson

“Leading in ministries and Christian camps for years, I was often surrounded by godly people,” said Danay Robinson. “But in that service to other people, I was ignoring my own sin. For a long time I believed the lie that since my faults weren’t going to get me arrested or make me lose my job, I was struggling well. The reality was that by not reconciling with my own issues, I was hurting other people.

“Growing up in a pleasant Michigan suburb with caring and nurturing parents, I accepted Christ at the age of 11 but didn’t fully understand the commitment I was making to Him. A few years later, my best friend invited me to a youth group concert with one of my favorite bands. It was there that I found a group of friends who loved me and encouraged me in my relationship with Christ.

“For college, I made a big shift from Michigan to East Texas Baptist University. Although the first year was a difficult culture shock, the Lord soon provided godly friends and accountability. As I matured in my relationship with Christ, a friend asked me to lead at a Christian camp in Huntsville. I agreed but didn’t realize the task I was undertaking.

“On the first day as a counselor, the director spoke of our responsibilities. He told us we would be sharing the gospel with the children, as well as protecting, leading, and caring for them. As I sat there, I thought, ‘This just isn’t for me. It’s too much.’ But, the director finished his sermon by explaining that the Lord would equip us, and we could do it with Him. I decided to stay at camp for that week and ended up continuing to serve there for years. Realizing that I needed to depend on Christ changed my life.

“Throughout college and afterward, I was involved in various ministries. I led at camps, non-profits, and Sunday schools. During my time working with troubled teenagers in California, I challenged myself to read through the Bible from beginning to end. I lived in a secluded area, so I used my free time reading Scripture and listening to sermons. It was during this time that I grew substantially in my walk with Christ as I saw Him change my life, as well as the lives of the teenagers I served.

“But all the while, sin was still brewing inside me. I grew prideful that I wasn’t drunk, high, stealing or sleeping around. I was making friends with my sins of envy, pride, approval of men and idolatry of relationships. When 1I would hear that other people were struggling with sins, 1I would think, ‘They just need to get it together.’ Even though grace had been extended to me through Christ, I couldn’t extend it to others.

“In God’s kindness, however, during a season of depression, the Lord exposed my sin to me. He showed me that envy rots the bones, pride leaves no room for God, and idolatry causes a person to be led by a deluded heart. While I stood proud that I didn’t stumble like the rest of the world, I was secretly best friends with my own sin. I was quietly destroying my joy, weakening my faith, ruining my relationships, and distorting my view of truth.

“Being a part of a community group at Watermark helped me work through my sin. I knew people were going to ask me tough questions but also encourage me. It was healing to confess and move forward.

“I realized during that time that there is no sliding scale when it comes to sin. It is all destructive and equally offensive 1to the Lord. It all needs to be confessed. I felt shame for realizing this so late in my walk with Christ, but the Lord used it to give me a deeper understanding of how much I need him. The Lord showed me that He not only gives us the grace of forgiveness, but also the grace of restoring the areas that sin has rotted. With this transformation of 1attitude, the Lord has taught me to have grace with others and those I see who are struggling. Although I am still being transformed, I no longer have a ‘get it together’ attitude.

“Today, I serve in a ministry to inmates, and that has been an amazing opportunity to share the gospel. The people we serve are hungry to hear the Good News of God’s mercy and forgiveness. Now that I know God gives us grace as a free gift, I can more easily give it to others. A few weeks ago, a former inmate called me and said, ‘I’m out now and want to know what’s next.’ It was amazing to point her to Christ and explain how she can grow in Him. Instead of wishing she would just get her act together, I can tell her that we’re going to pursue Christ together. As believers we are all on the same journey.”

If you’re interested in learning more about Restart 133, the prison ministry Danay is a part of, then reach out to watermarkrestart@gmail.com for more information on how to get involved!