Walking Out Of Jail 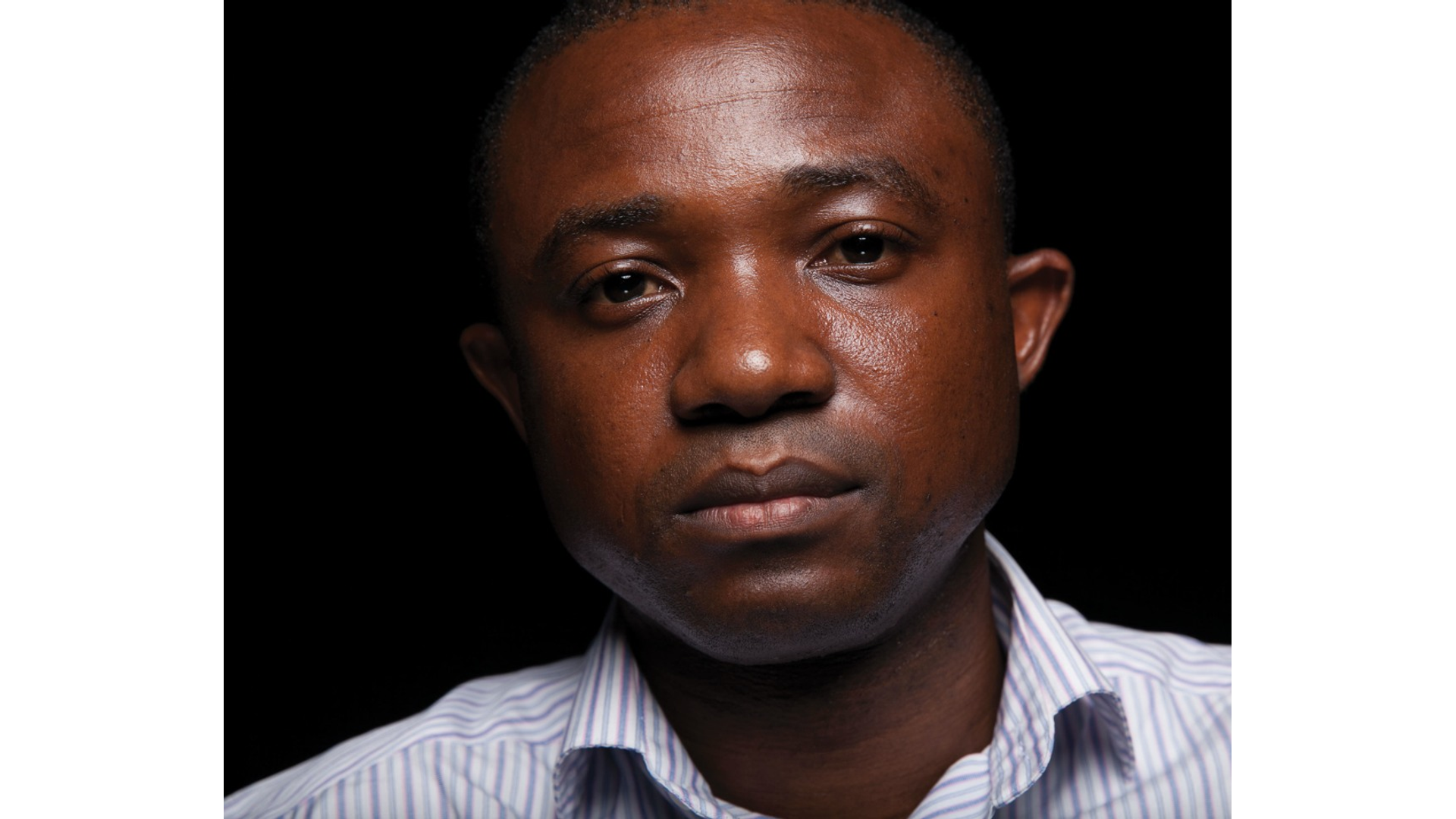 “Stop what you are doing. You will be killed. We are watching you.” – anonymous text to Robert Falay

The Democratic Republic of the Congo is among the richest countries in the world in natural resources. Though the country has an estimated $24 trillion dollars of copper, cobalt, diamonds and other minerals, it ranks as lowest in the world for income per person. An estimated 5.4 million people have died there since 1996 from malnutrition, disease and fighting. Approximately 400,000 rapes occur each year –earning Eastern Congo the title of “rape capital of the world.”

When Robert Falay graduated from law school in 2004, he knew that he wanted to help the Congolese people. “I couldn’t understand why a government designed to protect their people was exploiting them,” said Robert. “They were putting young kids in militias and using people like slaves. Why would God let me be born in a country so rich in resources that couldn’t bring joy to its people? Why couldn’t free speech and justice exist?”

Robert started to represent citizens in individual court cases, usually for free. He became a well-known spokesman in the media. But when Robert defended a woman robbed in broad daylight by several police officers, justice wasn’t served. “I tried to talk to the local chief of police, but instead, he sent a body guard who pistol whipped me. They arrested me and wanted me to pay them to get out.”

Robert began speaking out against bigger targets: politicians and warlords. “I began working for a non-government organization because the government silenced those who spoke out. I tried to be an advocate for the people.” He was jailed twice after that, enduring greater levels of brutality.

As Robert’s advocacy continued, he was jailed and brutalized again and survived an attempted assassination near the home where he lived with his wife, Nadege, and young son. Undeterred, Robert continued to speak out about high- profile cases and unjust imprisonments through radio and local newspapers. He eventually worked on several cases to prosecute warlords and high-ranking government officials at the International Criminal Court in The Hague, Netherlands.

“I got scared,” said Robert, “but I wouldn’t stop what I was doing. If I didn’t do what I had to do, who else would?”

After prosecuting a case in which guilty verdicts were handed down, Robert was riding in a taxi with three friends. “We were hemmed in by a large truck, armed soldiers jumped out and I was taken away. I was blindfolded, beaten and tortured. My captors said, ‘You’re always trashing the government. You’re attacking people more powerful than you.’

“My head was repeatedly shoved into a bucket of water, almost drowning me. I was electrocuted, beaten and abused in ways no man should be. For five days, I was kept in a hot cell with no water, food, fresh air, clothing, light or plumbing.”

An official recognized Robert, and with the help of fellow activists, Robert was released. “God knew I would die soon in there. It was like the Apostle Paul walking out of jail.”

After that release, Robert was told that he couldn’t go home or stay in the country or he would die. Anywhere in Congo he might go would not be safe for long, as the government eventually would find him. After two weeks in hiding, he was able to escape from Congo through Europe. Eventually Robert was granted a visa for possible political asylum in the U.S. Because of the danger to his young son, Dylan, and his wife, who was five months pregnant at the time, Robert was forced to flee the country without saying goodbye.

With $200 in his pocket, Robert landed in New York on December 5, 2010. He couldn’t speak any English and drifted through the cold with nothing but the clothes on his back. Fortunately, Robert received help through the North Texas Human Rights Initiative. He was soon on his way to Dallas where he could file for political asylum.

When he came to Dallas, Robert was introduced to some attorneys from Watermark by the lawyer handling his asylum case. Through the friendships between Robert and the men who served him, Robert experienced God’s grace, love and protection. “I was in need of love after the worst experience of my life,” said Robert. “It was painful seeking asylum. I felt ‘survivor’s guilt’ for leaving my family behind. It’s hard to live with that. I was crying, suicidal and in need of real love.”

“God put me in a situation to meet people who could provide me love. People here at Watermark, like Rick Howard and Scott Breedlove, helped me to dig deeply into the Scriptures. I came to Christ. I knew that Jesus came to rescue me because of my brokenness. But I also knew desperately that I had to get my wife and sons out of the Congo.”

For information about Watermark’s work internationally go to watermark.org/international. See next week’s Watermark News to read about the Falay family’s escape from Congo.