Two Tales of One City 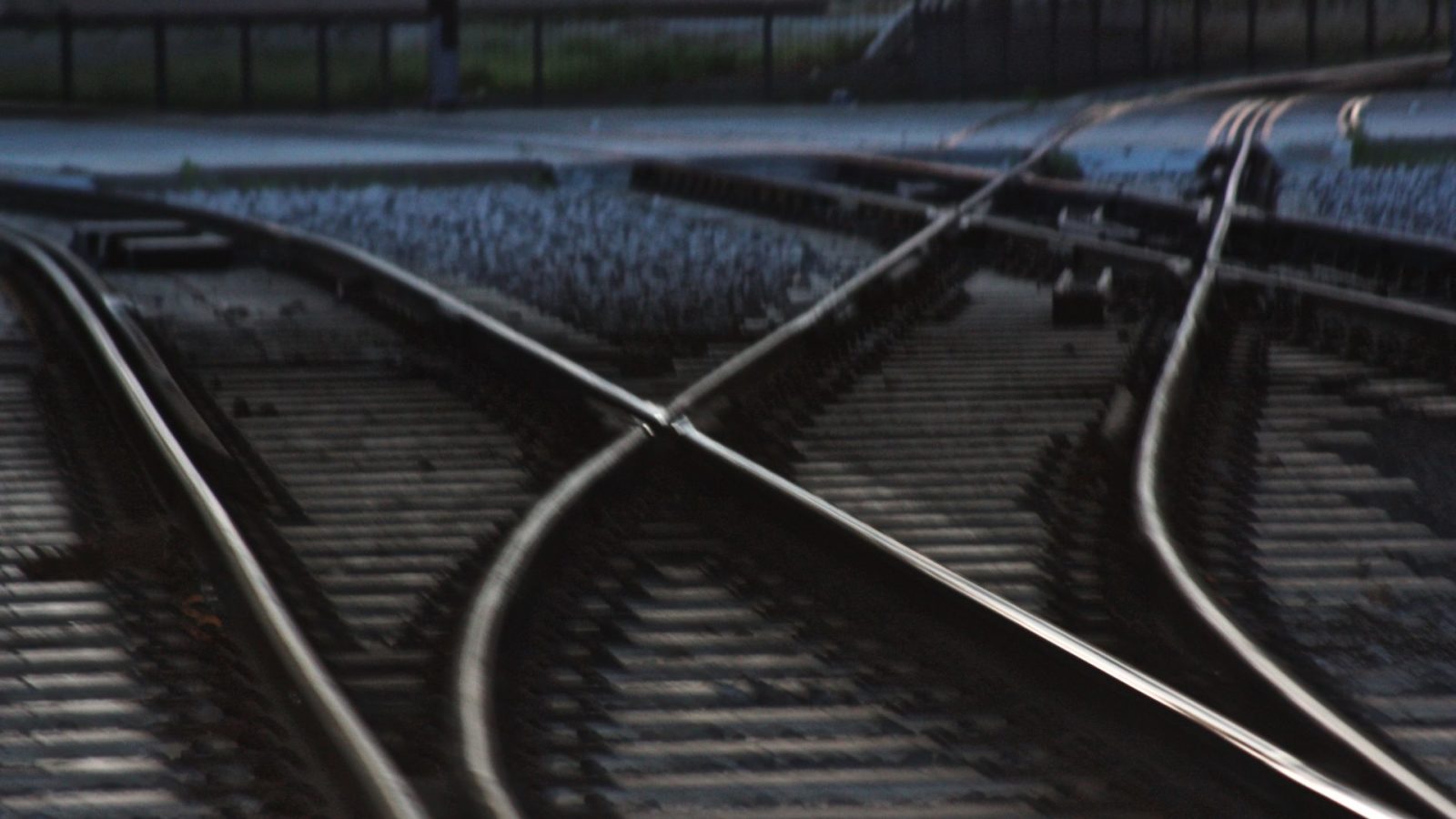 The sights, the sounds, the people: it all energizes me. The more I learn about what is going on in our vibrant city, the more excited I get.

Over the last ten years, one activity that has helped me learn about our city has been serving with the Young Professionals group at the Dallas Regional Chamber. I have had the opportunity to be a part of developing new young leaders, understanding how policies affect our city, going to Austin to meet our elected officials, and being introduced to many of our city leaders. I love how proud we are of our dynamic city, and I love how we have used our uniqueness to attract companies and people from all over America to move here.

I specifically remember when Dallas started their "Big Things Happen Here" campaign. I thought it summed up everything we want to say about our great city. And they released this great video to explain the push:

Pretty amazing to think about all that Dallas has to offer. And we have grown even more since this video was produced - with more arts, a growing economy, the additions of the Trinity Groves and the Cedars neighborhoods, and more. Big things are happening here!

More to the Story

But there's more to the story.

In October 2011, I went down to Cornerstone Baptist Church in South Dallas for the very first time. Some young adults were headed down there to build a playground near the school.

I saw a very different Dallas from the one I had been exposed to while living in Uptown. Over the following years, I started to learn more about other parts of the Dallas story, and I was shocked as I heard more.

(For more, see How are we doing compared to other Texas cities? and Opinion for Chair of Mayors Poverty Alleviation Task Force)

In 2013, Dallas Independent School District had...

Dallas reports the highest debt per capita of the largest 20 American cities (with an average debt of $28,240 per consumer).

“It was the best of times, it was the worst of times” is all I knew about the novel A Tale of Two Cities before writing this post. These famous words have been used many times, to the point of becoming cliché, but I thought they fit what I wanted to express.

So I dug a little, and I learned that the two cities this Charles Dickens novel focuses on are London and Paris, in the period before and during the French Revolution. The famous quote actually begins the novel, and it goes on to describe the climate of both cities:

This is an appropriate depiction of all of the contrast that can occur in one city, whether London or Paris... or our own.

Dallas's mayor has consistently called Dallas a "barbell economy," with lots of wealth on one end, lots of poverty on the other, and a shrinking middle class. But the contrasts go deeper than economics or than comparing one part of the city to another. Like Dickens wrote: Dallas's citizens face the best and worst of times, wisdom and foolishness, belief and disbelief, light and darkness, hope and despair.

Those words may describe plenty of eras and places. But they describe Dallas, too, the city where BIG things happen and where many people face BIG struggles, too.

So what? This is the question we must ask ourselves anytime we learn something. Learning is not just about information; it has to be about transformation.

Our community is hurting and conflicted in so many areas - and doesn’t know how to respond. But sadly, neither do many believers... IF we've even noticed the world beyond our doorstep, our cubicle, or our church.

So my question is: What steps will you take to "see the city," and to learn more about what is happening all around you? And how will you respond to seek the welfare of the city in which you live?

But seek the welfare of the city where I have sent you into exile, and pray to the Lord on its behalf, for in its welfare you will find your welfare. (Jeremiah 29:7 ESV)

Stay tuned to learn how you can "see the city," as we unveil this summer's Give & Go theme at Watermark on Sunday.

Photo Credit: "Crossroads" by Avery Cole, one of several photography artists who will be helping our members see the city this summer.