This Side of Grace 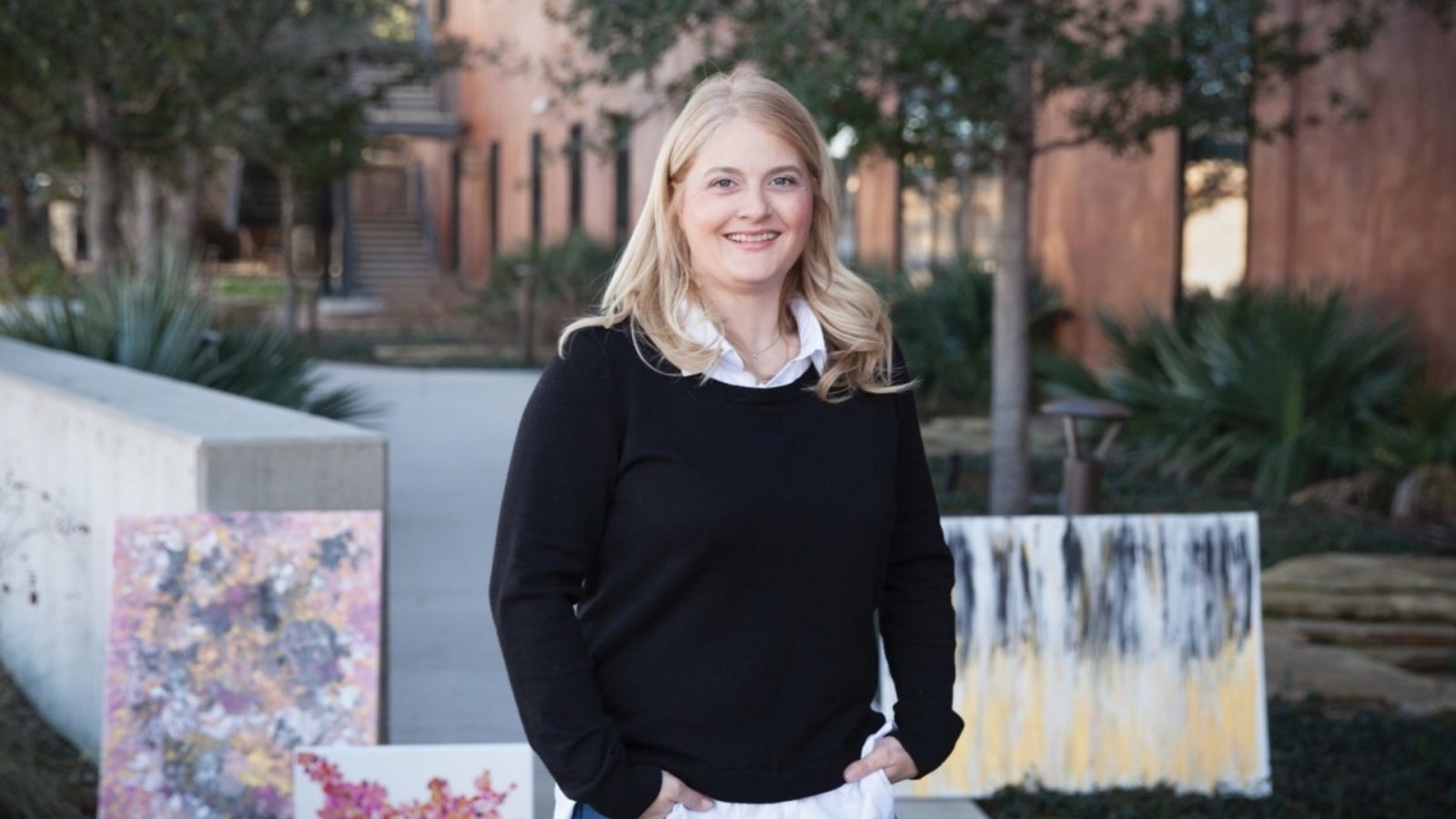 “I finally grasped that God is not some old, historical figure. He is a living God! His free gift of grace was available to me, although I had been far from Him. I needed to trust in Christ, surrender my will, and let Him take over.” – Amy Tubessing

“But God demonstrates His own love toward us, in that while we were yet sinners, Christ died for us.” (Romans 5:8)

“My life would have been so different if I had followed Christ and lived in community with other faithful people,” said Amy Tubessing. “Maybe I would have found a way to combat the lies I was telling myself. Perhaps I would have reached out to someone for help after he verbally abused me. Or left after I was physically assaulted. But back then I didn’t let anyone in on the dirty details of my life. In my isolation,

I blocked myself from real freedom.

“I once thought of the Lord simply as my ticket to escape hell. I said that I loved Him but I never understood that I was a sinner in desperate need of God’s grace. In fact I always thought of myself as a pretty good girl. My family was affluent, and we looked nice so what did I really need to depend on faith for?

“In college things began to unravel. I was raped and in a relationship with a boyfriend who was physically and emotionally abusive. I was repeatedly told that I was worthless and did not have any friends. It was a continuous cycle of abuse, remorse, apologies, and returning to the abuse again. I was filled with shame, yet I didn’t want to be the only girl who didn’t have a relationship. I wanted someone to love me.

“God was nothing to me during that time in my life. I wished for a boyfriend who would go to church, but the appeal of partying always seemed greater. I was fighting both an eating disorder and depression at that point. My parents tried to intervene, but without an effort on my part to dive into God’s Word, the counsel I received was useless.

“By the time I graduated from college, I was full-blown into the party scene and all the alcohol, drugs and inappropriate relationships that went along with it. I was a real $30,000 millionaire, like the others you see around town.

“God used meningitis to break me out of the party scene. I was hospitalized for a while and was forced to make some lifestyle changes. I really wanted to start over, so I began going to church with my parents. I was leading in a Sunday school class at church but continued drinking and having a physical relationship with my boyfriend the rest of the week. Living like that was so exhausting I honestly thought about killing myself.

“A friend invited me to the Porch at Watermark, and when I heard the speaker talk about God’s grace, it was like I heard about it for the first time. I finally grasped that God is not some old, historical figure. He is a living God! His free gift of grace was available to me, although I had been far from Him. I needed to trust in Christ, surrender my will, and let Him take over.

“I got into a community group and started serving on the Porch volunteer team, where I met many faithful, supportive people. I’d been in church choir as a kid, and I knew a lot of hymns. But as I got plugged in at Watermark, I discovered that worship was more than singing on Sundays. It was about living ‘a wonderful week of worship.’ I started waking up and praising God, even if my circumstances were difficult – thanking Him for both big and little things and going to Him, rather than man, for my needs.

“God changed so much about my life – how I presented myself at work, how I spent my money, and even how I managed my health. When illness hit and my doctors could not accurately diagnose it, I found peace in Jesus.

“The first time I went to re:generation, Watermark’s biblical recovery ministry, I was skeptical. But I had grown tired of my struggle with control. I knew it pushed the people I loved away from me. Although God used that struggle to draw me to re:generation, what kept me there was the relationships. Sometimes I would look at the other amazing women around me and think, ‘If that’s what God has in store for me, then I’ll stick around.’

“I recently started an art business. My art pieces are abstract, and I definitely don’t paint inside the lines. That’s a lot like God’s work in my life. I have rebelled, manipulated people and abused drugs and alcohol. But God loved and pursued me while I was still a sinner outside the lines of obedience (Romans 5:8).

“I had no idea what life would be like on this side of grace. God is everything to me now – my protector, my provision, my healer and my friend. I love Isaiah 43, particularly when the Lord says, ‘Do not fear, for I have redeemed you; I have called you by name; you are Mine!’ I love that the Lord says we belong to Him. That will always be so special to me.”