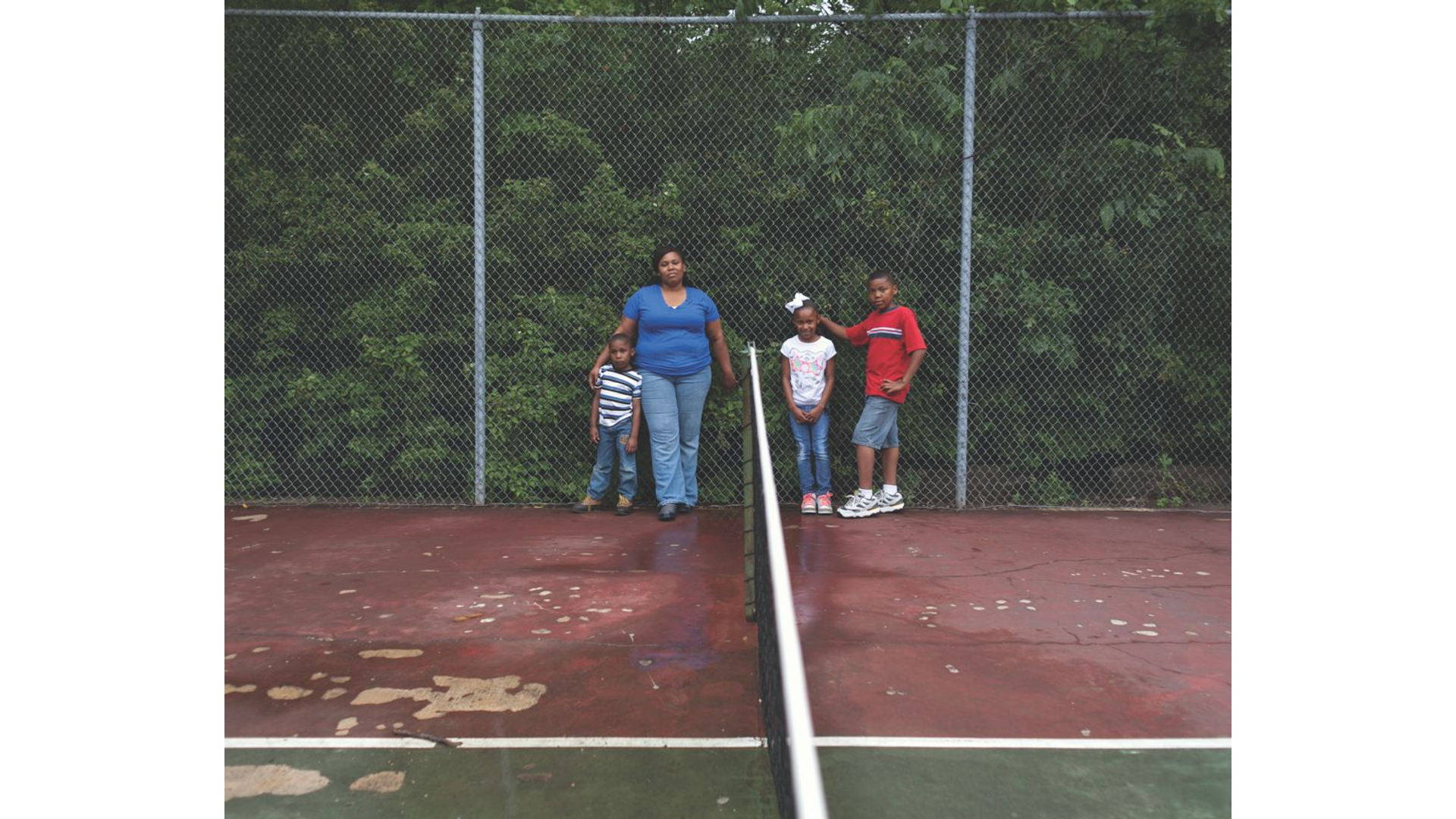 “When I was a kid, I told God that I hated Him because I was suffering, and He didn’t rescue me,” said Phyllicia Lewis. “I was sinful, and God was perfect. How could I ever be good enough?

“My mother wasn’t able to care for me because she had schizophrenia, so I was raised by my father. We moved from Kansas to Tennessee to Michigan, never having a consistent place to live. We lived in shelters or he would find abandoned homes where we’d live rent-free while he fixed up the place.

“My dad suffered from drug and alcohol abuse. I was sent to live with a relative in Detroit and was sexually abused while staying there. My dad eventually got me out of that situation. While I was living with him, I went to a church, and the people tried to care for me the best they could. When we didn’t have electricity, someone at the church washed my clothes so I’d have something clean to wear.

“After the situation at home became abusive, I moved in with a family until I graduated from high school. For the first time, I had a room, a hot bath and meals every day. I’d never seen a neighborhood that had green grass instead of trash outside. I never had access to healthy food or had a sit-down, family meal. I thought that family was rich because they had things like vegetables and bologna in the refrigerator. Life felt pretty good when I could eat.

“In the beginning it was nice to live with that family, but I began to feel like a burden. I was depressed wondering if my dad was going to make it without me. I needed reassurance from those around me, but instead, there wasn’t a lot of caring. When I went to a restaurant, there were comments about the money it took to pay for me. The family looked one way at church, and another at home. Why would someone bring me into their home if they didn’t really want me?

“But God used all of that for good. My adopted family encouraged me to study, and I did better in school. I went to church and grew closer to the Lord as a result. When I felt alone, I would lie down on the floor, cry and pray. I had a sense of who the Lord was in those moments. “During high school, I got a job at a nursing home. After graduation, I moved in with a 26 year old man who abused and controlled me. We were together for 2.5 years. The three times we got pregnant, he told me to get an abortion. There was nobody to give me direction, so I went through with it. I still carry that pain to this day.

“I got my own place and eventually met my husband, but he left after I became pregnant again, and my children, Jeremiah, Nia and Josiah and I moved. Eventually, I came to Dallas with a friend, and the cycle of homelessness began again. The kids and I were in and out of many shelters here in Texas.

“We are now in housing that is affiliated with a local shelter. I got connected with Watermark because people from the church would come by and pick up some kids that lived nearby. They invited me to Watermark, and we started coming here in February 2012.

“For a long time I was a double-minded person. At church, the kids and I looked O.K., but at home I yelled, screamed and cursed. I didn’t think it was a problem as long as we looked good on the outside. But God has been at work in my life. I understand that, ‘I want to do what is right, but I can’t’ (Romans 7:18). Only God can fix my heart. Now, I am no longer in the driver’s seat, and the Lord has done many things to change me.

“I once was prideful and secretive. If the electricity was turned off at home, I just used candles and didn’t tell anyone. But now, I tell my community of friends. There’s no need to hide and let it fester. Being authentic has helped me learn to do my part, obey the Lord and leave the rest to Him. I also really talk to God – not just say some religious prayer – about what is going on. Then I wait to see Him work.

“It’s true I will never be ‘good enough’ for God, but through Christ I’m reconciled with the Lord. God loves me and has a plan for my family. I’m a single mother, and we do face trials. But God has given us mentors, friends and people who have helped us. I’ve come to see that God has been there all along and cared for us in some desperate situations. That’s how I’ve learned to trust God.”