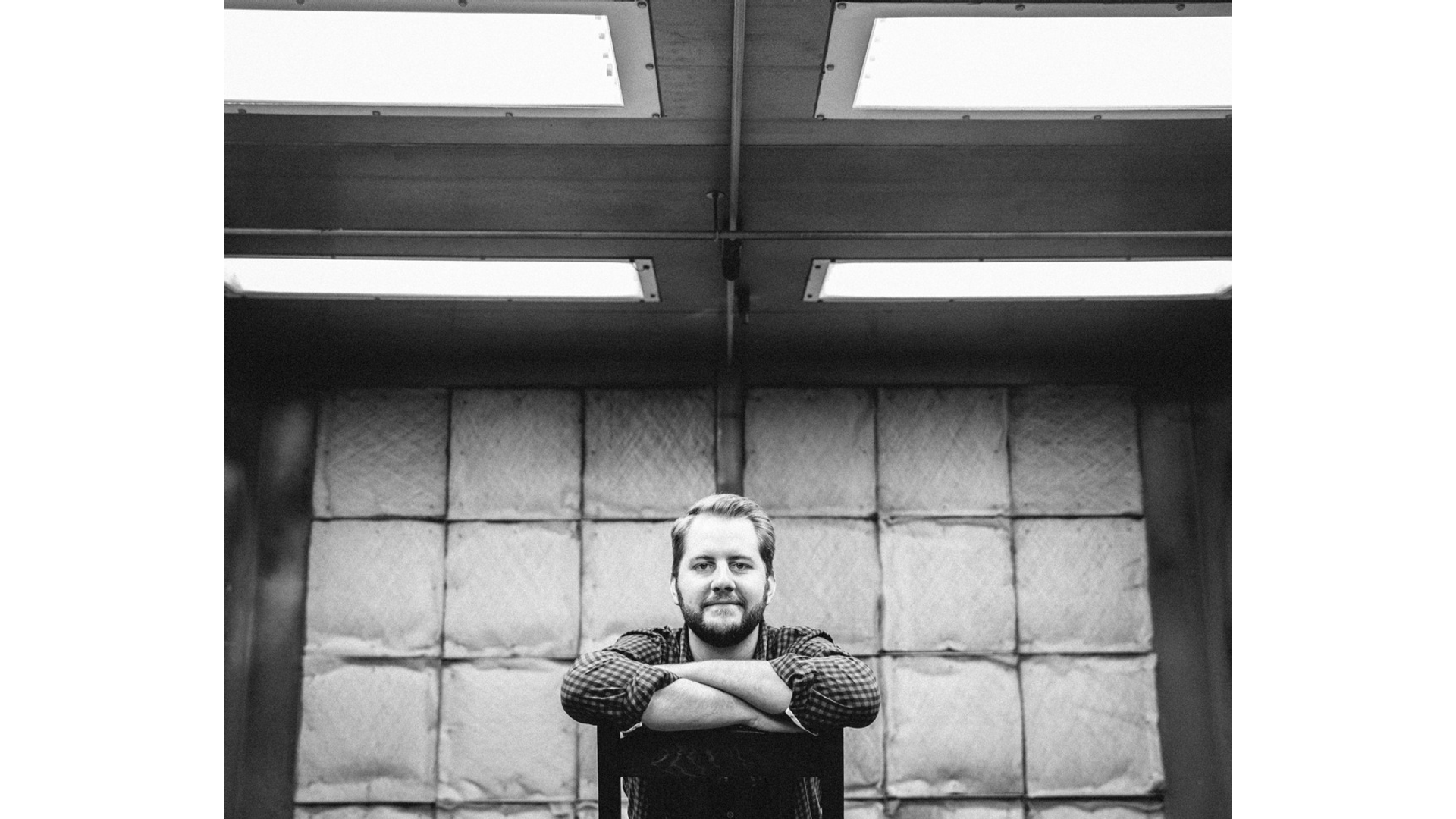 “The bad choices made by our family were worsened because we were all so isolated. We were actively involved at our church, but we had no idea what living in true community looked like, let alone how to live it out.” – Riley Penna

“To sum up, all of you be harmonious, sympathetic, brotherly, kindhearted, and humble in spirit; not returning evil for evil or insult for insult, but giving a blessing instead; for you were called for the very purpose that you might inherit a blessing.” 1 Peter 3:8-9

It’s not the nickname you’d necessarily expect from the son of two free-spirited Harley riders. But friends often called Riley Penna II, ‘The Family Man’. His parents had traded the starched-shirt conformity of their former church’s culture for the unconventional, ‘come-as-you-are’ biker lifestyle. Riley wanted just one thing – to fit in.

A loyal son and brother, Riley was always ready to step in whenever his sister, Laura, was bullied at school. He relished the approval of his teachers, coaches and family and even took his own mother to his 6th grade school dance. “Whether it was school work, hockey or family time, I spent hours trying to be the best at whatever I was doing,” said Riley. “I wanted to be liked, and I wanted approval from everyone.”

But there was another family man whose larger-than-life struggles cast a shadow over Riley’s life. It was his father, Riley Sr., whose drunken rages left Riley and his sister hurt and confused. Holes punched in the walls of the family’s home were evidence of his father’s slow decline into alcoholism and depression. As his father’s struggles intensified, Riley’s bitterness against his dad grew.

It’s ironic that as Riley’s dad fought his own demons, he was also the one God used to pave the way for Riley to build a closer relationship with Christ. One day Riley’s father rode his Harley to a get an oil change. That same day the owner of the shop had committed that he’d invite the next person who walked in the door to go to church with him on Sunday. Riley’s dad accepted the invitation, and their family began to attend.

That small-town church is where Riley says, “God’s love really crashed into me. After years of believing in God simply because I didn’t want to go to hell, at 13 I started to understand what Christ did for me on the cross. I learned how much God loved me. Since then I’ve been running after Christ.”

But as Riley’s spiritual life and interest in ministry were blossoming, life at home was a rollercoaster. Riley and his sister sometimes removed the sparkplugs from their father’s Harley and hid the keys to the truck so that he couldn’t drive drunk. His mother swung between anger and hopelessness, unable to do anything about her husband’s cycle of addiction, depression and rage.

“The bad choices made by our family were worsened because we were all so isolated,” said Riley. “We were actively involved at our church, but we had no idea what living in true community looked like, let alone how to live it out.” After graduating from high school, Riley spent time traveling on discipleship trips to Panama, Cambodia and other places. Back at home he worked to launch a college ministry at his home church. It was there that he met Carisse.

Riley and Carisse worked hard at building their relationship on a sound, biblical foundation. When they went through Watermark’s Merge premarital ministry, they worked with mentors and other couples to both set better boundaries in their relationship and grow stronger in Christ.

“Merge helped us talk about a lot of things to prepare us for when we would later get married in 2012 and have our son, Leeland, in 2014,” said Riley. “God used the couples we met there to give us a heart to live out His Word, even in areas in our relationship that were difficult.”

Praying For a Miracle

But while things were going well for Riley in his relationship with Carisse, times continued to get harder for his parents. “I can remember walking into my dad’s bike shop only to find him drunk again,” said Riley. “That day God really broke my heart for him. I saw not only his struggle with alcohol but also his absolute pain over the hurts in his life. God showed me that I was not modeling Christ’s love in how I responded to my father. By truly understanding his pain, I finally knew how to unconditionally love my dad. That was a big turning point.”

Riley and Carisse hoped that their walk with Christ might influence and encourage his parents, so they continued to spend time in God’s Word and plug into community with other believers. Every night as Riley went to bed, his prayer remained the same. “I’d pray that God would change my father,” said Riley. “I watched Dad struggle with alcohol, anger and depression for so many years; I would have counted it as an absolute miracle if the Lord answered that prayer. The Lord kept my faith strong, and I knew God was able to do anything. However, I did not really believe I’d ever see my father change.”

This is part one of a three-part series on the Penna family. Next week’s story is on Leah Penna, Riley II’s mother.