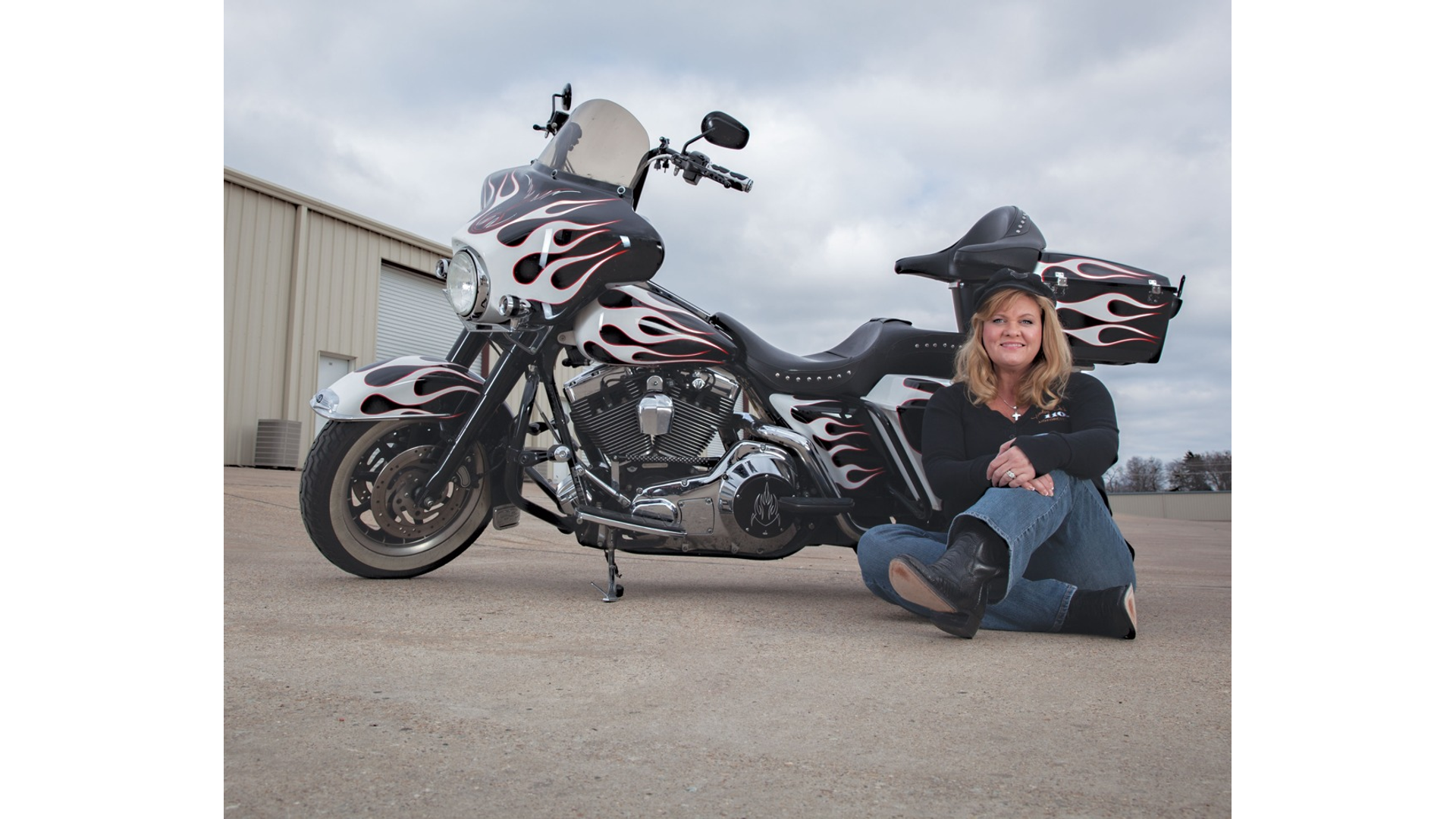 “My view of God changed from a distant, uncaring God to a Savior who gave His life for me, a sinner. There was so much more to faith than a ‘dos and don’ts list.’” – Leah Penna

For most of Leah Penna’s life, faith was all about what you don’t do. Don’t drink. Don’t smoke. Don’t ask why. “I thought following God was all about following the rules, performing and doing, doing, doing,” said Leah. “If you messed up you were out. That’s how I remember it. There was absolutely no grace, no community, and there wasn’t anyone there to pick me up when I stumbled.”

Leah grew up in the Chicago area where her father worked for an evangelical ministry. Her family attended church whenever the doors were open – Sunday morning, Sunday night, Tuesday visitation, Wednesday prayer meetings, and weekend youth activities. As a child, Leah learned to memorize scripture and developed a good base of Bible knowledge. While she is thankful for how those years shaped her values, she became more of a rule-follower than a follower of Christ.

In college, Leah fell in love with a man named Riley. In spite of her parents’ objections, Riley and Leah married. They settled in Colorado and got involved in a local church. Soon Leah was “doing, doing, doing” again. She played piano for church services, sang in the choir, and taught Sunday school – all while raising two children. But in all the busyness, Leah began to have questions.

“I was once asked to sign a piece of paper saying that I wouldn’t wear pants, drink, dance, go to movies or listen to rock music,” said Leah. “There was never room to question authority. When I asked why, I was told that others were in charge, and that’s just how it had to be. So I poured my life into fitting in.”

When Leah accidentally ran afoul of one of the rules, things started falling apart. “I was asked to leave a fundraiser because I wasn’t wearing the right thing,” said Leah. “It was so petty, but I was hurt. I’d spent my whole life blindly following church leaders, rather than following Christ. When I was criticized, it crushed me.”

Leah and Riley left the church and started going to bars and night clubs. They bought a motorcycle because they liked the “what you see is what you get” aspect of the biker culture. From the clothes she wore to the things she did, Leah says her actions were out of bounds.

Deep down, her new lifestyle did not suit Leah. She began breaking out in hives all over her body – especially on her face. She became obsessed with hurting herself, often picking her skin until she bled. “The doctor told me to stop, but I couldn’t,” said Leah. “Eventually, it became difficult to work because my face was so messed up.”

Leah and Riley eventually moved to Texas to escape the crowd they ran with. By then Leah was “done with people.” So much so that when neighbors dropped by their new residence, Leah hid in the closet until they were gone. “A doctor diagnosed me with depression and prescribed medication, but I knew I needed something else to heal my heart,” said Leah. “That was the beginning of God changing my life. I felt convicted about my past mistakes and how I had hurt the people I loved. God helped me reach out and start asking for forgiveness. I got a new Bible and started reading the book of Romans. I finally understood that God’s love was there for me.”

When Leah’s children, Riley II and Laura, started coming to Watermark, they encouraged their mother to join them. What she heard about God’s transforming grace the first Sunday she attended surprised her. “By encouraging me to change from my sinful patterns, God was not ripping me off, He was trying to set me free,” said Leah. “Until then I only focused on what I could and could not do. I didn’t trust that God had plans to bring good things into my life.”

Leah says she learned what it was to be a follower of Christ when she went to re:generation, Watermark’s biblical recovery ministry. “My view of God changed from a distant, uncaring God to a Savior who gave His life for me, a sinner,” said Leah. “There was so much more to faith than a ‘dos and don’ts list.’ It was about having a real relationship with Christ. Through time spent in God’s Word, the Lord became my living water.”

As Leah’s faith became stronger, she learned something important about her marriage. “The Lord also showed me that I was a world-class enabler. Riley had a serious struggle with alcohol. He never hit me, but holes in the wall and broken things in our house were evidence of the problem.”

Finally in December 2011, after another angry incident, Leah knew something had to change. “I told my husband I wasn’t leaving him, but I wasn’t going to enable him any more either. I would follow Christ and pray that Riley would come to the Lord. I knew this was about more than alcohol. Riley needed help that only Christ could give.”