The Ditches I am Apt to Fall Into 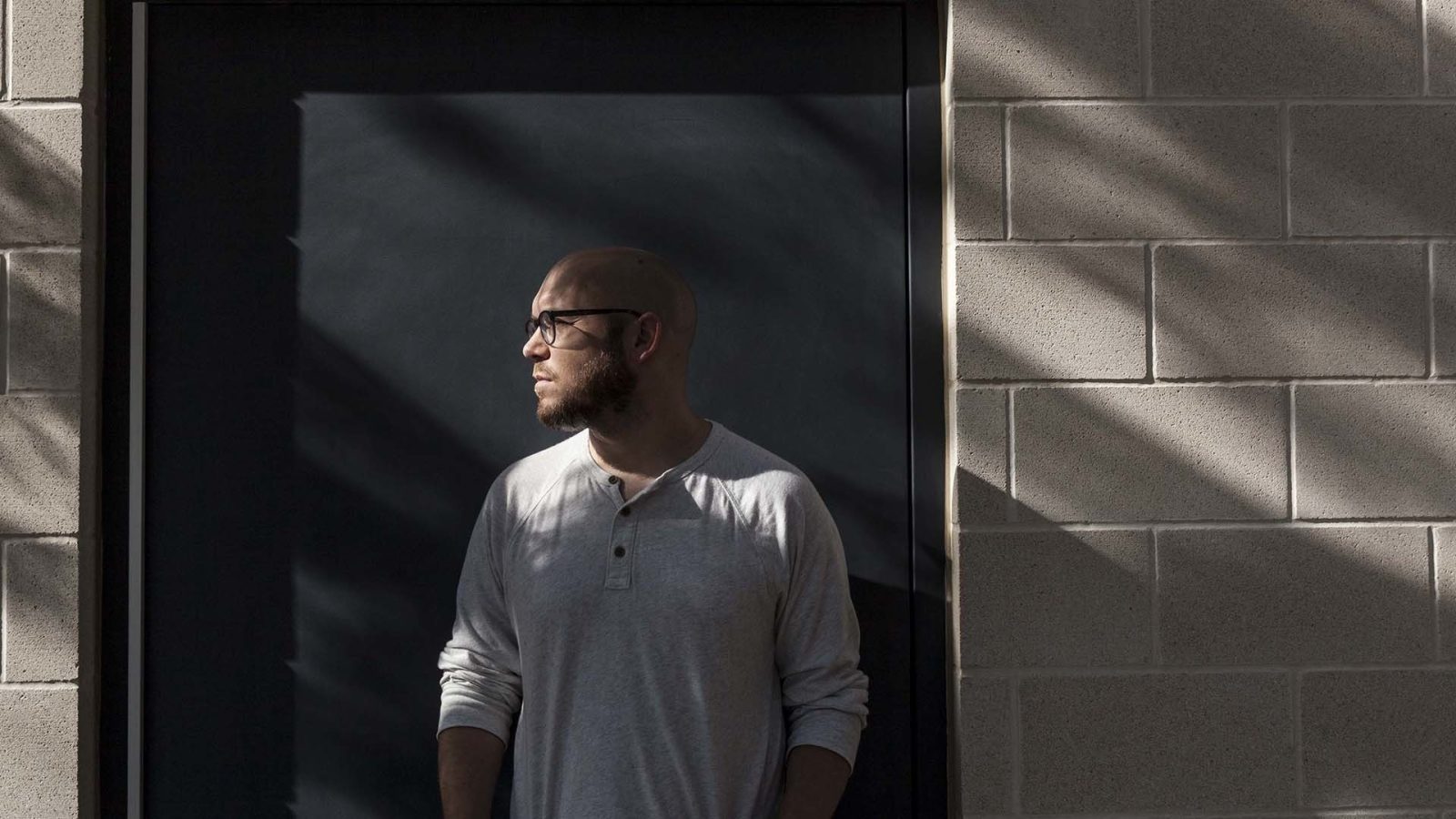 “As the line between loving God and working in ministry became more blurred, I exchanged a deeper relationship with God for serving the church.” - Derek Mathews

“There was a time in my life when I would have done any-thing to earn your approval,” said Derek Mathews. “Whether it was my coach, my boss, or anyone in a position of authority, I did whatever it took to earn their acceptance. Finding my identity in the opinions of others led to perfectionism, insecurity, and burnout. “I grew up attending a church that had a lot of rituals and rules. I believed early on that there was a God and that He loved me. But I often struggled with the idea that He liked me. A rule-follower at heart, I found my identity in being a good kid on the outside, but I was filled with anxiety and fear.

“Later, I was invited to a summer camp with a different church, and that’s where I first heard the gospel. I learned that following Christ was not about religion or rituals, but about a relationship with Jesus, who loved me so much He died on the cross as payment for my sin. He made that sacrifice WHILE I was a sinner, not after I performed to earn His approval. That is when I trusted Christ.

“Although I believed in Christ, I still did not know what it meant to have a relationship with Him. Without community, I slid right back into believing I had to earn my acceptance with God and others.

During my first year at Texas A&M, I struggled with depression and anxiety. I considered whether I should keep doing the good Christian act or jump into the fleeting pleasures of college. I didn’t really see the difference between either of them, just like in the parable of the Prodigal Son. Neither the ‘rule following’ older brother nor the prodigal was in a relationship with the father. There wasn’t much difference between rebellion or performance-based acceptance, because none of those things was about genuine love for God.

“I learned more about walking with Christ daily by being involved at Breakaway, a campus ministry at A&M. I understood more about studying God’s Word, got my first taste of biblical community, and learned what it meant to truly serve in ministry. I was on fire for the Lord and could not wait to get out of college and work full-time in vocational ministry.

“I started out in vocational ministry with the mindset of loving God and serving His people. But the sin of perfectionism and finding my identity in my achievements crept in again. I said ‘yes’ to everything asked of me in order to please those around me. It was a very isolating season for my wife and me, and sometimes we only had each other to talk to.

“As the line between loving God and working in ministry became more blurred, I exchanged a deeper relationship with God for serving the church. I focused on what I could do for God rather than knowing and loving Him. I was so busy leading others, I forgot to lead myself.

“Running at a pace that my soul could not keep up with led straight into burnout and discouragment. Fear of man dictated my commitments rather than responding to what God was asking of me. I didn’t have a community of guys at that time to help me see things clearly. The Lord faithfully convicted me of the truth found in Matthew 16:26, ‘For what will it profit a man if he gains the whole world and forfeits his soul?’ My heart was being sacrificed to the fear of man.

“I pulled back from work, and the more I let go, the more weight came off my shoulders. Finally, I decided to leave my church, which was hard for me because I foolishly thought I was the answer to every problem.

“With another year left in seminary, God opened an unexpected door for us. I applied and was accepted to the Watermark Residency two years ago. It is a year-long discipleship and training program for people considering full-time ministry. For me, it was a year of healing. I wanted to learn more about how a healthy church operated, and I saw that modeled well by leaders at Watermark. I learned how to share my struggles with other Christian leaders without fear of retaliation. The community my wife and I built and the great discipleship we both received were gifts. God’s Spirit and the people He put in my life were the catalyst I needed to fall more in love with Christ and heal after a hard season.

“If I had community during my early days in ministry, I would not have burned out the way I did. God has provided people all around me who understand my struggle. My community of friends know the ‘ditches’ I am apt to fall into, and they have my best interest at heart when they point them out.

“The Lord has made great changes in my heart in recent years. I no longer agree to do everything put before me, yet I still have enormous respect for the leaders in my life. I have found more joy in Christ than I knew was possible, and that’s because the Lord has allowed me to find my identity in Him alone. Who I am in Christ is far more important than anything I will ever do for Him.”