The Taste of Success Never Satisfied 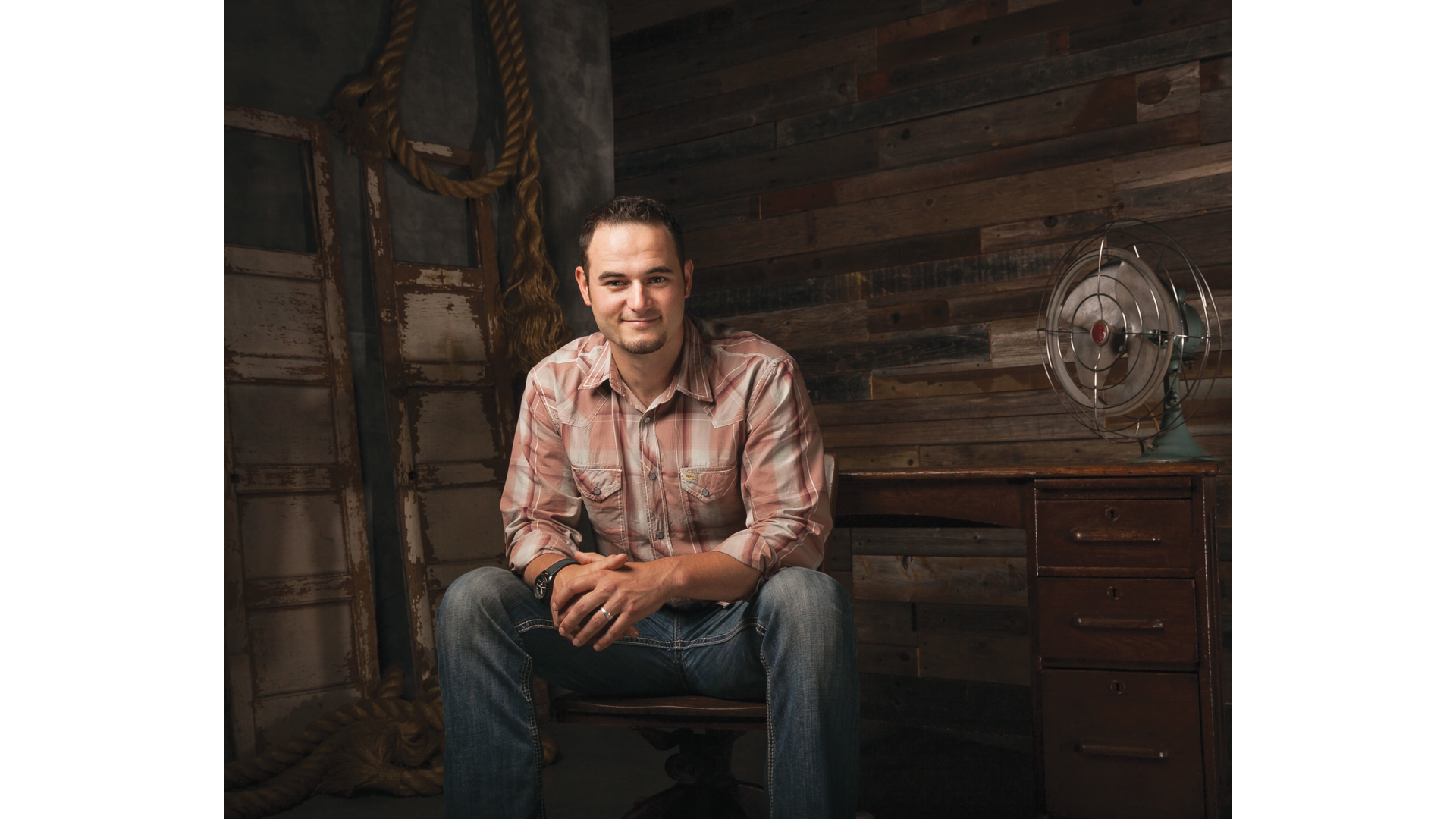 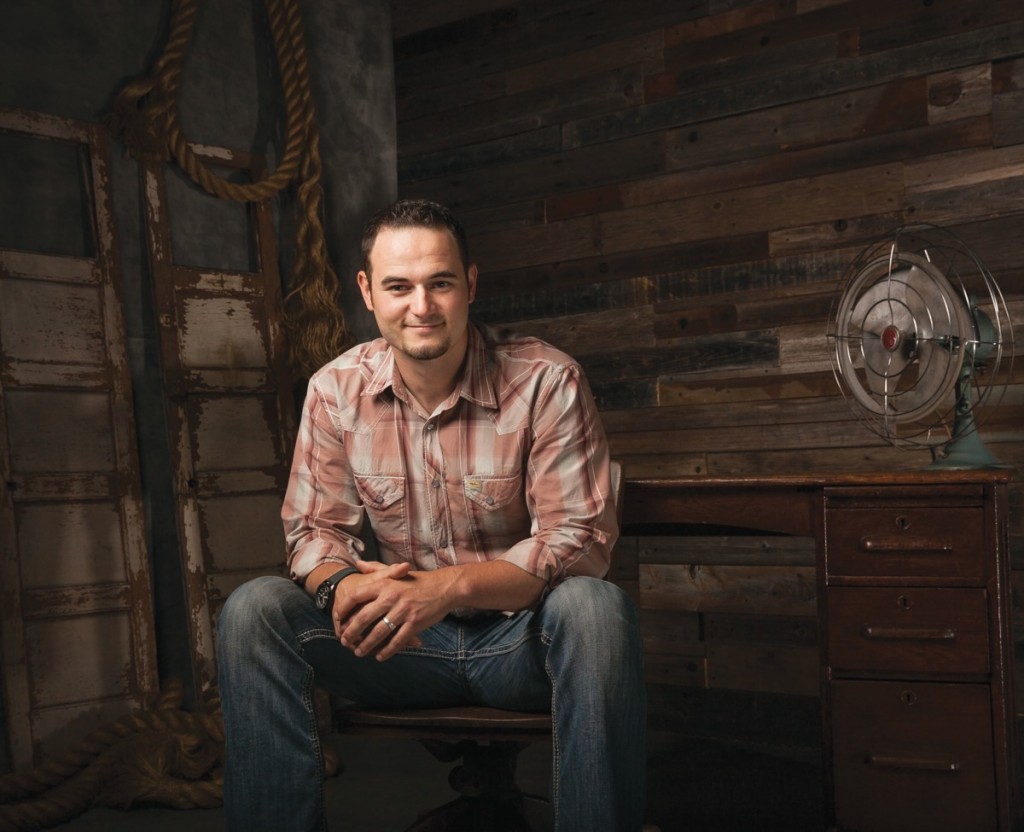 “God used the emptiness that comes with worldly success to bring me to the end of myself.” – Tyler Briggs

“Possessions and approval – those were the two things I counted on to bring me satisfaction,” said Tyler Briggs. “But the things I thought would bring me value always came up empty.

“I grew up in Bridge City, TX, population 7,000. My parents are amazing and sacrificed a lot for my two brothers and me. We attended church, but I wasn’t very involved. I identified myself as a Christian, but my real identity was in performing well in the classroom and on the ball field. “I always wanted to attend Texas A&M, but my identity as an athlete drove me to chase the dream of playing college football. So I decided to walk-on at Southern Arkansas University. I had a ton of fun there, but two shoulder surgeries and one knee surgery later, that dream was cut short after my freshmen year. I lost my spot on the team, my athletic scholarship and my identity from football. Without a feeling of purpose, I walked straight into immorality.

“Through my mid-20s, I searched for approval in academic success, professional recognition and financial status. My wife Lindsay and I were married right after college. We were young and ‘happily’ married, but I had no idea how to lead my wife or myself. My drive to maintain a ‘respectable’ image led me to devote everything to climbing the ladder of professional and financial success.

“After college, I was asked by two local entrepreneurs to design and operate a health club that would anchor one of their real estate properties. I wanted the approval of those men more than anything, so I gave everything to my career. Those guys had multiple vacation homes, fancy cars and the recognition of everyone I thought mattered. I decided that what they had was where life was found.

“God brought a man into my life who pastored a local church. We became acquaintances at the gym, and one day he talked with me about Christ. I attended his church, and as he preached the gospel, I understood it like I hadn’t before. God wasn’t looking for me to earn His approval. God sent His Son as a sacrifice for my sins. If I trusted in the death, burial and resurrection of Jesus Christ for the forgiveness of my sins, I would have God’s approval and be called His son. I trusted the Lord as my Savior that day, and He changed everything!

“My wife was raised Catholic, so early on, faith was a source of conflict in our marriage. I had a habit of attacking her thoughts on theology, so you know that didn’t go well. A friend challenged me to stop arguing and start loving my wife as Christ loved the church. As I started caring for and serving my wife, God knitted our hearts together. Fours years later, Lindsay and I are fully surrendered to Christ, and our marriage is thriving!”

“I had no plans on becoming a pastor, but as I worked in a college ministry and was part of a small church plant, God gave me a heart for ministry and discipleship. Eventually, I came to Dallas to attend seminary. That’s when I found out about Watermark and the Watermark Residency Program.

“I spent a year in residency at Watermark and another year on staff. Lindsay and I thought we would be in Dallas for a long time. Out of the blue, I was asked to help lead Watermark’s community ministry in Fort Worth. We loved our community group in Dallas, so the change was hard. But it has been amazing to see the Lord’s faithfulness in our transition.

“People at Watermark Fort Worth aren’t just going to church on Sundays. They are living out the mission daily. Being part of the community team has allowed me to share my story about what full devotion to Christ means. God is doing big things, and I’m thankful to be part of His work.”