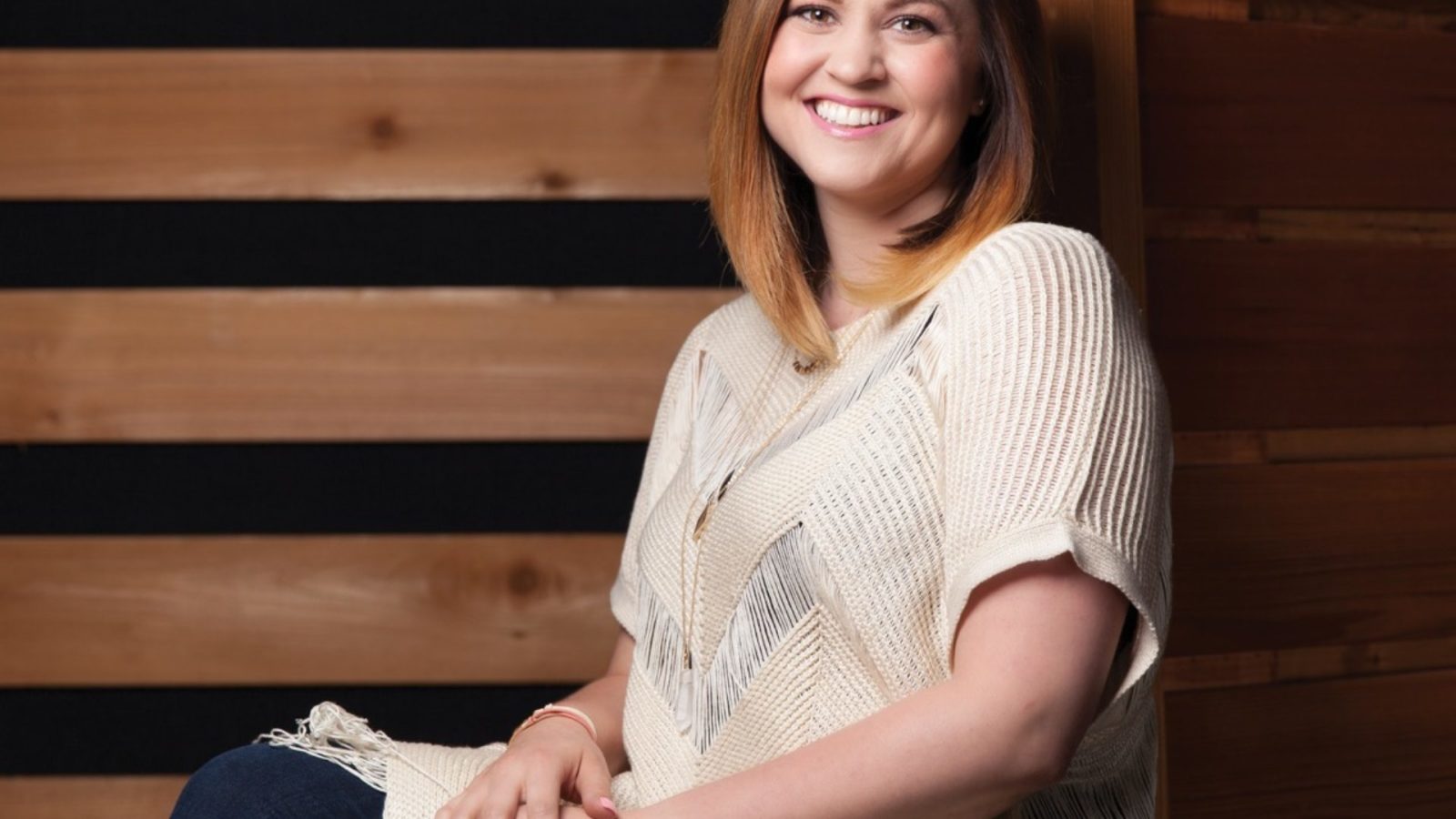 “The hard season in our marriage brought us both to the ends of ourselves. I was convinced we’d get divorced, but God did so much more than I ever imagined. Rather than something I should be ashamed of, our story is a reminder that God loves us.” – Brianna Castillo

“Our marriage didn’t blow up overnight,” said Brianna Castillo “It was a slow fade. When we were newlyweds, my husband, Oscar, and I both worked in challenging jobs and did ministry together. Slowly, things just started to slide. By the second year, we were more like roommates than husband and wife.

“It’s ironic that Oscar and I are involved in ministry today, because the culture I grew up in taught that religion was a private thing. I was involved in a small church in northern Minnesota, but we didn’t talk about God very much outside of the church walls. I felt a sense of belonging in our youth group but didn’t have a complete understanding of the gospel.

“In college, I got involved with Campus Crusade and a Bible study. But after a relationship that I was in ended, I became part of a different crowd and chose to live by my own will.
I started working at a bar where drinking for free every night was one of the ‘perks’ of the job. I was able to keep a 4.0 GPA while spending most nights of the week at the bar past closing time.

“During my last year of college, my eyes opened to what worldly success really was. My goal was to get an Ivy League masters degree, climb the corporate ladder and eventually become a CEO. Those dreams did not include my fiancé at the time, so I broke off the engagement in favor of career success.

“The first step toward getting my MBA was being hired into a rotational leadership program with a large company. That is what led me to Dallas. I chose an apartment where I could walk to the bars, but I never made it there. Instead, a friend at work invited me to go to The Porch, a gathering of young adults at Watermark. Not long after that, I heard the gospel presented in a way I really understood. I learned that I did not have to live up to a standard of perfection to earn God’s love. The work was already done for me by Christ on the cross.

“It seems apparent to me now that God used my move to Dallas to eliminate the distractions in my life and point
me to the abundant life found in Him. I loved what I was learning about the Lord, and I got as involved as I could
at Watermark.

“By the time I married my husband, Oscar, God had really changed my desires. I was working but no longer dreaming of becoming a CEO. Oscar was working at a local ministry where he saw the Lord do amazing things. But as our schedules became busier and the pressure increased, we slowly drifted apart.

“I had a real sense that our marriage was crumbling. I did not feel like a priority to my husband. I was just along for the ride as he worked in ministry. Case in point: while we were at a ministry event in Colombia, Oscar was called away to some meetings in Miami. He left me behind in Colombia with our interpreter, who I became friends with. Over time, what began as a friendship turned into an emotional affair.

“Oscar and I moved to Minneapolis for work. I worked intense hours and felt good about what I was contributing to our family finances. Work gave me something to do with my loneliness.

“One night when Oscar was in town, he looked at my iPad and discovered the emotional affair. I hadn’t tried very hard to hide it anyway. Obviously I knew better, but at some point, I just didn’t know how to stop it. Angry and confused, Oscar felt like our relationship was over. He packed up his bags and left. I wasn’t sure if I’d ever see him again. That’s when the weight of what I had done hit me.

“What I know now is that God worked mightily in that moment. As he drove to the airport, Oscar called his dad, who is a pastor. His father told him to calm down and
take strength in the fact that God is in control. Oscar tells me that he has never felt God’s presence more clearly than in that moment. The Holy Spirit reminded him of God’s Word and the reality of God’s love for both of us. Oscar turned the car around and came home.

“The pastor and his wife whom we sought counsel from were so equipped it felt like God sent us directly to them. Rather than telling me how wrong I was or trying to fix us, this couple loved us and pointed us to Jesus. They invested time in our marriage and affirmed our identities in Christ. That is where the healing began.

“God has changed so much about our marriage since then. Our marriage no longer sits on a shelf. We spend time together and truly share our hearts because we know it’s vital to the health of our relationship. We also learned that God was very intentional when He placed us together in marriage. It still touches me that when it mattered most, Oscar followed what he knew was true from God’s Word, rather than his emotions. The fact that he is still here shows me that Oscar loves and trusts God.

“The hard season in our marriage brought us both to the ends of ourselves. I was convinced we’d get divorced, but God did so much more than I ever imagined. Rather than something I should be ashamed of, our story is a reminder that God loves us. No matter how far I tried to run, the Lord was unrelenting in His pursuit. This is a story of God’s redemption and faithfulness. I’m at peace with it.”