My Childhood Was Stolen From Me 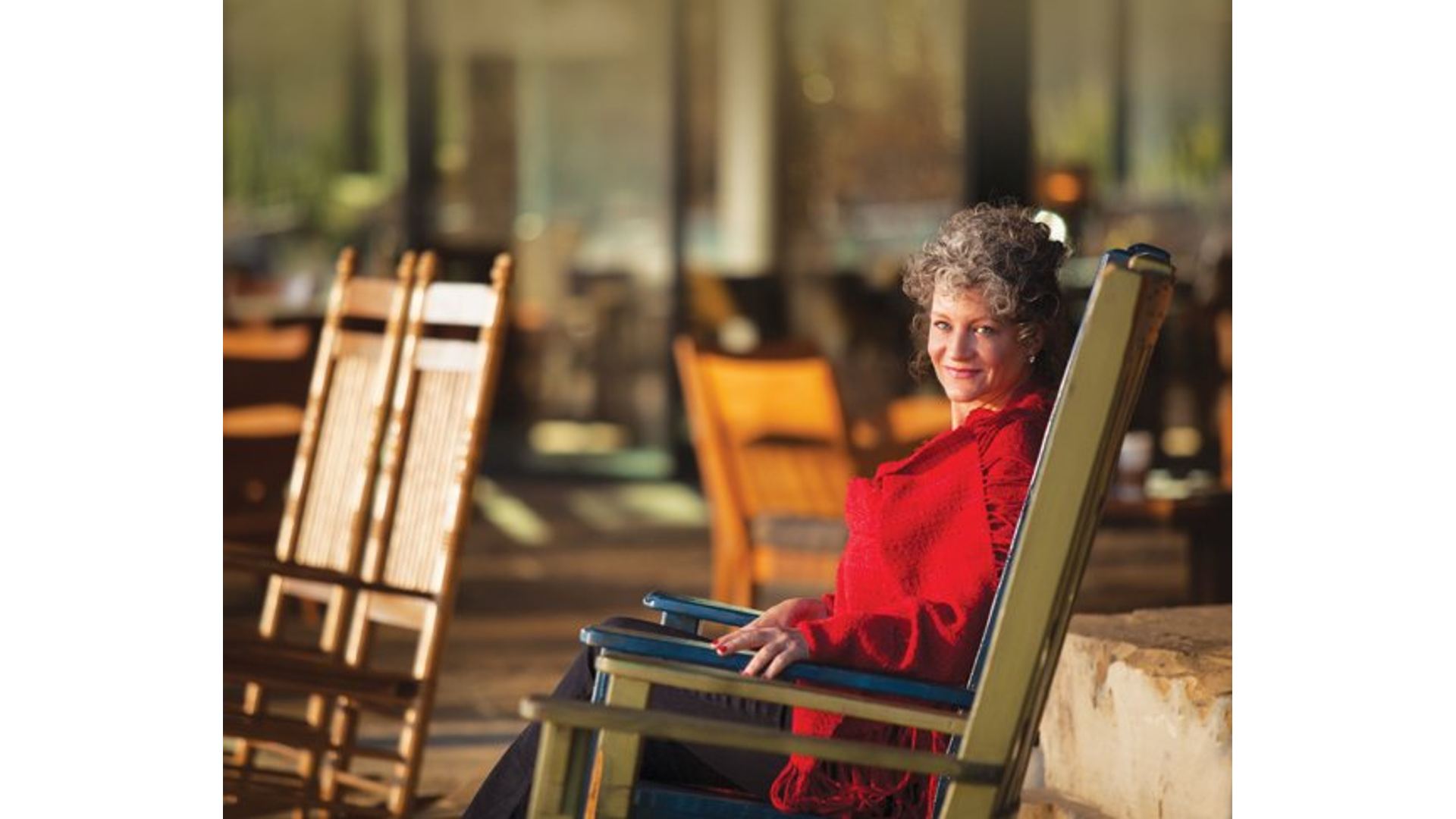 “After 30 years of running from God, I was so tired of  living on my own power, I couldn’t do it another day.” – Shannon Saunders

“Growing up in West Texas, my family was great at keeping up appearances,” said Shannon Saunders. “The eight of us would sit on the first row at mass – the picture of the perfect family. From the outside it seemed like we had everything together. But behind closed doors things were different. Having an absent father and a mother struggling with addiction took a toll on my family. I was sometimes drugged with medicine to keep me quiet. As a young girl, I was full of questions and desperately longed for love and affection.

“By junior high, I was drinking beer and taking the pills that were left around the house. I started hanging out with ‘the wrong crowd’, going to bars even though I was underage. I was frequently told that I was ‘rude, crude, vulgar, socially  unacceptable and below the standards of the Saunders family.’ I believed it!

“After dancing with an older cowboy one night at a bar, he invited me to his home with the promise of pot. I was 15 years old and unaware of the danger. After he raped me, he said I was just a worthless toy for men to play with. I kept  the rape a secret, convinced it was my fault.

“At 16, I ran away from home to live with a 30-year-old man. Finally, someone said they loved and cared for me! But of course, that was not love. It was abuse. I was expected to cook, keep house, go to school, pay rent and help measure bags of marijuana and cocaine so he could sell it. So many degrading things happened in the dump where we lived that I was filled with shame.

“Eventually, I attempted suicide. They stitched me up at the hospital and released me the same night with no bill and  no questions from my family or doctors. I was returned to the man who abused me, and it was never spoken of again. Although I tried to leave him several times, I was addicted, scared and convinced that I was not worth saving. Fortunately, Jesus had a different opinion. (Matthew 10:29-31)

“When I finally moved to Dallas, I was in a constant state of rebellion. There were few days from ages 16 to 45 when  I wasn’t under the influence. I looked to alcohol, drugs and men in hopes of finding someone who really loved me.

“After 30 years of running from God, I was so tired that I gave up trying to live on my own power. I just couldn’t do it any more. I fell face down on the floor, crying and begging for God to help me. ‘Change me any way you want, Lord! Father in Heaven will you take me back?’ I said.

“I trusted Christ, accepted God’s love and forgiveness and began my long journey toward recovery. I had no idea what it would be like to live outside the mask of alcohol and fear.  I found great solace in God’s Word, particularly in Philippians 4:6-9. Since 2006, I’m thrilled to say that God has freed  me from the bondage of alcohol, drugs, cigarettes and inappropriate relationships. Yay God!

“I returned to my home in Dallas, which was still full of beer cans and cigarettes, and tried to rebuild. Around then, I discovered Watermark and re:generation, our Christ-centered recovery ministry. Hungry for God, I raced after Him. He gave to me a zeal for life and love for others that I never thought possible. That’s when the Lord began to show me love through the joy of His people.

“I was in bondage to alcohol and fear for so long. At re:generation, I learned how to trust God and live sober for the first time in my life. The Lord replaced my feelings of worthlessness with truth from His Word about who I am in Christ. God released me from the chains of addiction and despair  and prepared me to tackle the rest.

“After losing many years in the battle against lies, I was ready to address the sexual abuse. I finally shared about the rape, still struggling with feelings of shame. I barely remember my first meeting at Shelter, Watermark’s sexual abuse recovery ministry. I cried and grieved my lost innocence and stolen child- hood. I met a fabulous group of ladies who loved me through the process. In God’s Word, I discovered that the Lord truly loves me and has pursued me, even when I didn’t know or care. He is so good.

“If someone said that life with Christ would be better than rebellion, drugs and alcohol, I would have laughed in their face. But my life is completely different now. I have a community  of friends who counsel, guide and encourage me to do what God wants me to do. They’re not scared to say, ‘Shannon, you’re going off a cliff. Let’s figure out what God would have us do.’ Their love has been a tangible reminder that because  of Christ, I am worthy of receiving care, guidance and encouragement. What I didn’t know then, but I know now is that  I am cherished. I am chosen. I am loved. I am a daughter of the Mighty King!”