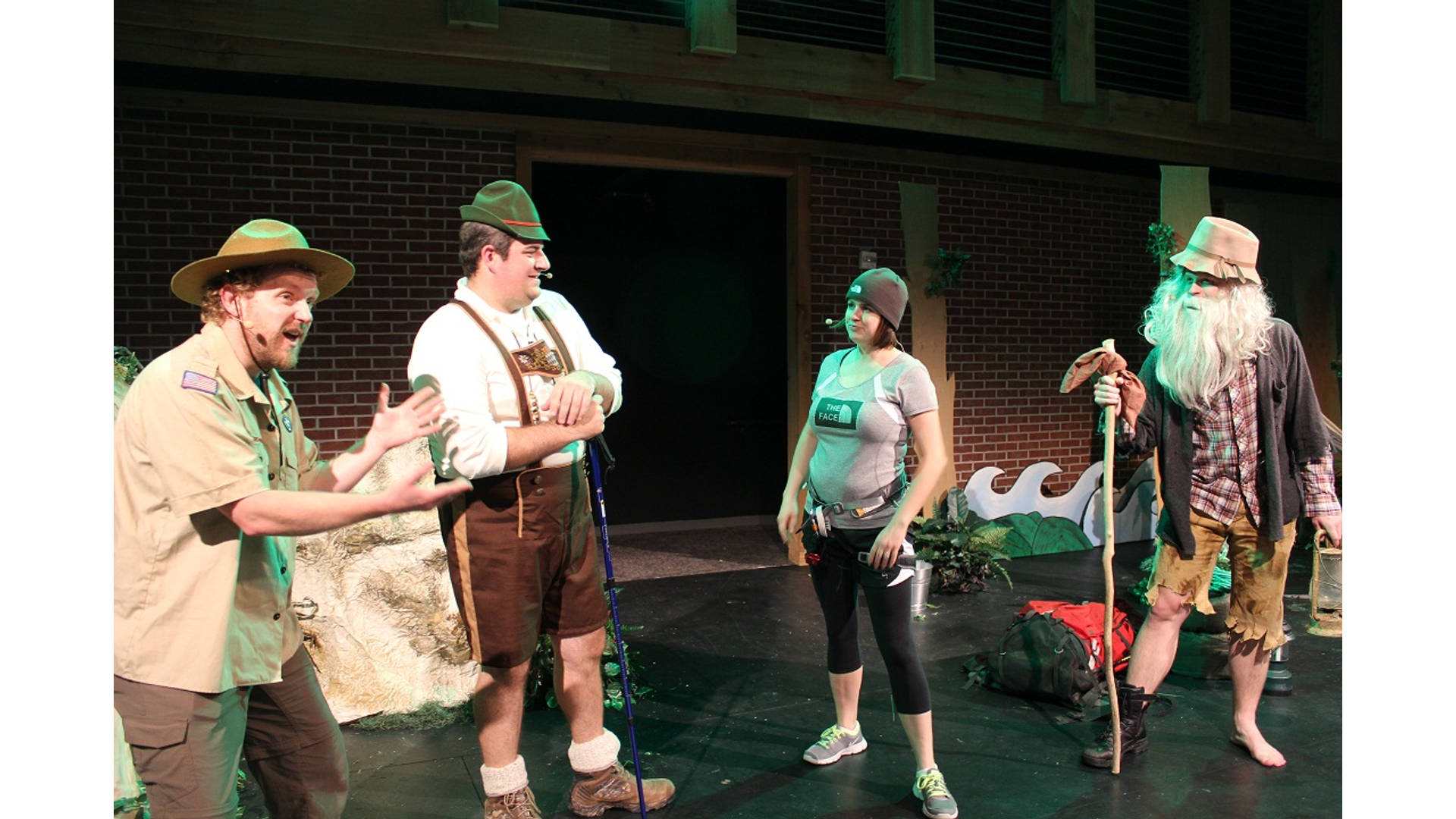 Do you remember what you were doing when you were 8 years old? Think real hard or just look at the 8 year old living in your home to jog your memory.  Now, imagine someone ushering your 8 year old self into the Oval Office of the White House, where you took the oath to become the President of the United States of America. That’s a lot of responsibility for an 8 year old!!! But it’s not as much responsibility as the 8 year old hero of today’s Bible story who was not only responsible for a nation, but responsible for leading the covenant people of God.  Open your Bible to 2 Kings 22-23 and learn with your kids about this great King of Judah & how he took responsibility for his past failures and moved forward in obedience.

RESPONSIBILITY: Being someone that God can count on

MEMORY VERSE: “Pay careful attention to your own work, for then you will get the satisfaction of a job well done and you won’t need to compare yourself to others. For we are each responsible for our own conduct.” Galatians 6:4-5

This Week’s Finish Line: I can pay careful attention to my actions!

We can learn a lot from Josiah’s example of how to be responsible with our actions. Josiah’s father, King Amon, was a wicked king who did evil in the eyes of the Lord. He was assassinated and Josiah was crowned King of Judah at the age of 8. In 2 Kings 22:9, the lost Book of the Law is found in the temple. When King Josiah read God’s Word he believed everything that God said was true. He saw that he and the people had earned destruction because of their sins. However, he humbled himself and asked for forgiveness, and because God forgave him, Josiah went on to lead his people to change their ways and turn their hearts back towards God. His actions showed the change God had made in his heart.

Like Josiah, God’s Word reveals that our hearts and actions before a Holy God are wicked and evil. And like Josiah, we each have been given an opportunity to humble ourselves before God, ask for His forgiveness and receive mercy. 1 John 1:9 tells us that if we do that, He is faithful to forgive us and, like Josiah’s life demonstrates, to have our lives cleansed and changed by His strength and power.

Practice learning this month’s memory verse as a family in different ways:

Hide a Bible somewhere in your home. Remind them about the story of King Josiah. What did they find in the temple? (The Word of God had been lost for years in the temple, and no one had been reading it or following it!) Tell them to go find the lost Word of God and bring it back. After finding the hidden Bible, discuss that just like Josiah, we too are called to live by God’s Word. Josiah asked God to forgive him for their sins, for not following God’s Law. Because God sent Jesus to die on the cross for us, we too can be forgiven for not always living by His Word. What does God’s Word say about this for us?? Discuss 1 John 1:9 together as a family.

We are responsible for actually doing what God’s Word tells us to do. Remember that after Josiah confessed his sins, was forgiven, and started following God’s Word, he actually did what the Bible told him to do. He was RESPONSIBLE for his actions. What are some of the things that God’s Word tells US to act on?? Have fun brainstorming God’s commands for us as a family while driving, while at lunch or even on a walk. Write the things that you come up with on slips of paper and place them in a jar. Each day pull out one of God’s commands and encourage and challenge one another to be responsible to act on it that day. (For example: “Encourage and build one another up.” (1 Thessalonians 5:11) – Everyone try to encourage one person at school today and one person in our home! Tell them why you are thankful for them.) At dinnertime or bedtime, follow up with each other, and ask how you did being responsible with your actions that day.

Thank God that we have been saved, not by our actions or works, but by the free gift of HIS grace and our faith in Him. Thank Him that we are His workmanship, created to do good works which he has already prepared for us. Ask God to help us be responsible for our actions and to honor Him through them.

Tell us something your kiddo learned this week through the story of King Josiah.