God is in Control of All Things, Even Our Authorities 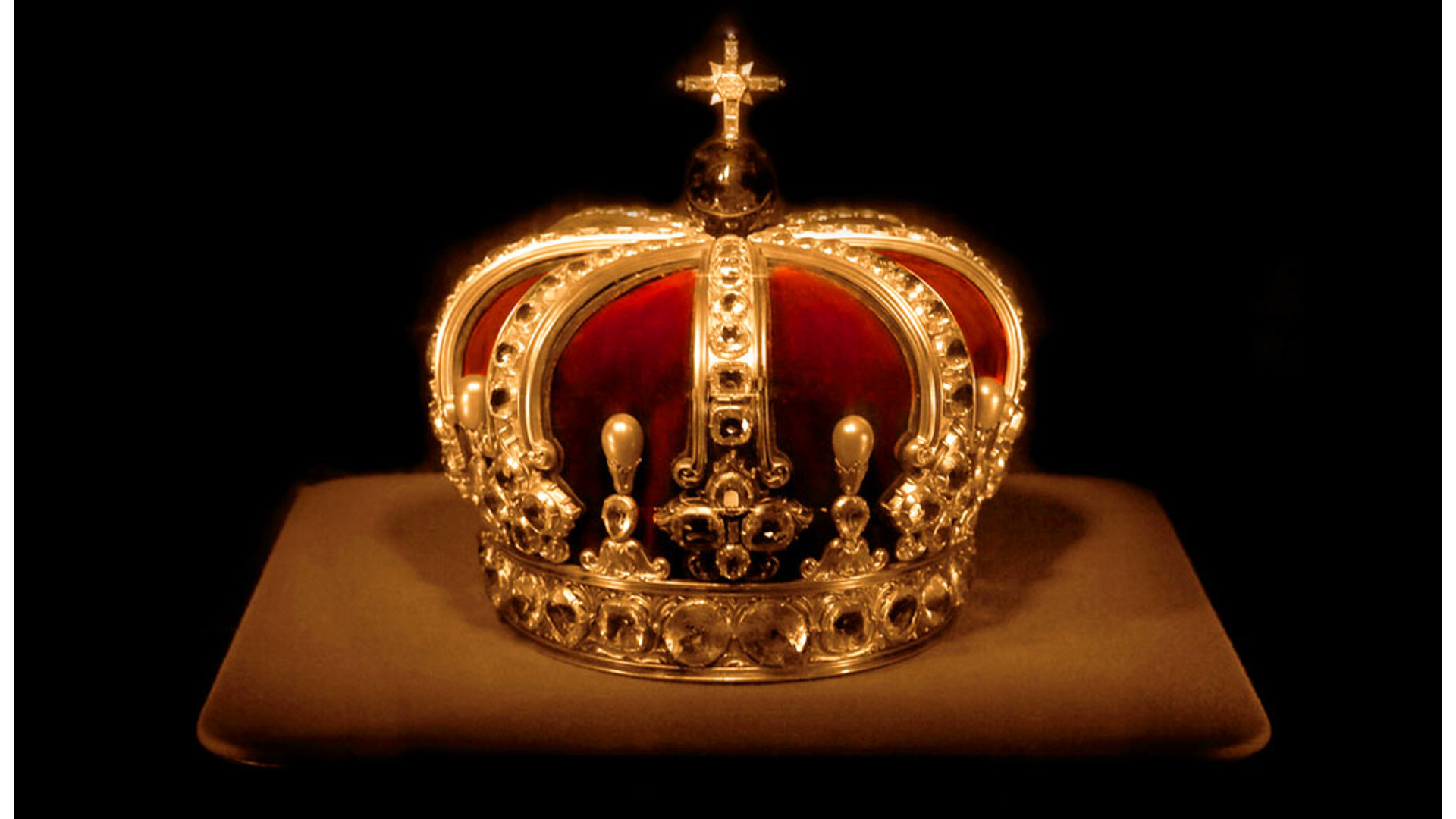 No matter who you are, whether a  kindergartner or president and CEO, we all have authorities we must answer to in our lives. Some of our leaders are a joy to follow while we wonder why others were ever put into a position of power. We can be thankful to know that all authorities have been established by God, the ultimate authority. We can respect even the most difficult leaders because, in the end, God is in control of any and every situation.

RESPECT DEFINITION: Honoring what God says is true about Himself, others and you!

MEMORY VERSE: “Respect everyone and love your Christian brothers and sisters. Fear God and respect the king.” 1 Peter 2:17

This Week’s Finish Line: I Can Respect Authority because God is in Control!

Today we looked at the story of Naaman from 2 Kings 5:1-16. Naaman, a military commander for one of Israel’s enemies, was suffering from a skin disease. The only one who knew how to help was a young Israelite girl. Although a captive, she showed respect for her master, Naaman, and told him about God’s prophet Elisha. Naaman also learns respect from his other servants who point him back to the truth after he disrespects Elisha and God. God, the ultimate authority was, is and always will be in control.

Bring It Home: 3 Ways to Encourage Respect for Authorities

Have everyone write down 3-4 authorities in their lives on separate pieces of paper. It can be anyone from teachers, bosses or coaches to government officials. Put all the names in a jar and keep it on your kitchen table. At one meal every day have each person pull out a name from the jar and pray for that authority. If it’s someone you will see that day (like a teacher/boss) you could send them an encouraging note or do something tangible to show respect.

2. Scenarios: What Would You Do?

This is a great chance to talk to your kids about what they would do if someone in authority told them to do something they knew went against God’s will. Think of some scenarios your kids might face in their lives. What would you do? How would you respond to them? For a good example, take a look at how Naaman’s servants respectfully pointed out truth after he got mad at Elisha’s instructions in 2 Kings 5:11-14.

Chose one person to be the “authority” in the room. Play Simon Says with the whole family, making it as easy or hard as you want. You can talk about how it’s not always easy to listen to and follow the authorities in your life but they all deserve respect because God placed them in your life for a reason.

Thank God for being in control over every situation. Pray that you and your family have hearts that fully trust God’s ultimate authority so you can respect those He has placed over you. Ask God to help you be good example to others in the way you honor the leaders in your life.

Have you taken the “Just One Thing” challenge and done one thing to disciple your kids this week? What did you do? What did you and your kids learn from it? How has the information on the Watermark Kids blog been helpful for you?

The post God is in Control of All Things, Even Our Authorities appeared first on Watermark Community Church Blog.