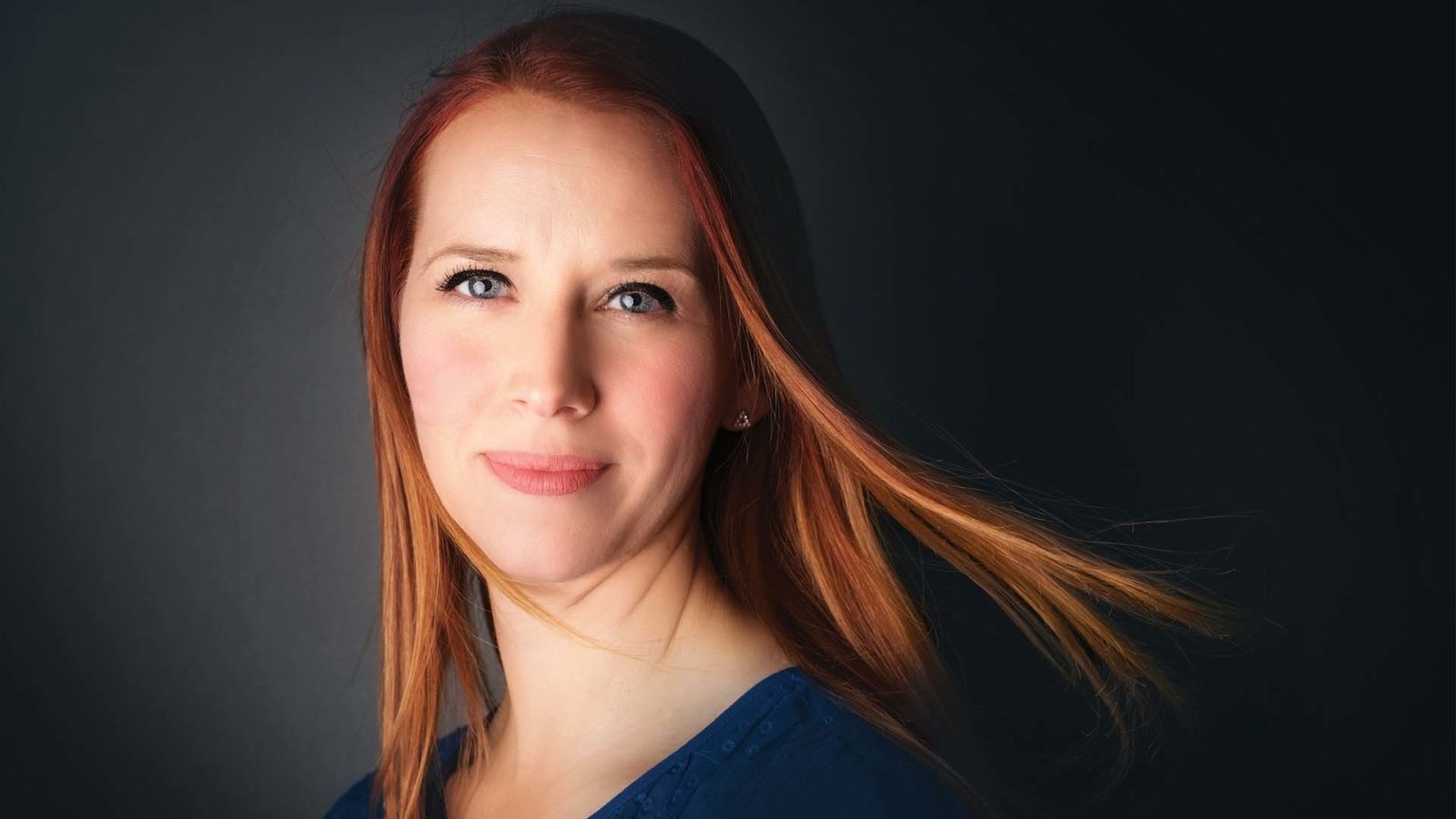 “By the time I was 22 years old, I was divorced, bankrupt, and had survived two more sexual assaults. I wondered why I was allowed to survive all this pain.” – Amy Merritt

“‘Don’t do this. It’s not who you are.’ I had no idea where the voice I felt in my heart was coming from, but it got my attention,” said Amy Merritt. “I was on the phone with a man who was offering me $20,000 to work as an escort on a weekend trip to Hawaii. I had been involved in the pornography business for two years, and it had taken me down a very dark path. But that night, I had the distinct feeling someone was there, urging me not to go and telling me that life could be different.

“The trauma of sexual abuse entered my life when I was about five years old and continued until I was 10. Our home was not a safe environment for a kid. I tried to protect my sister, even though I was being abused by men. When I finally spoke up about the abuse, my family basically disowned me.

“At 14 years old, I started a relationship with a guy and we married when I was 17. There was no love in that marriage, and it did not last. By the time I was 22 years old, I was divorced, bankrupt, and had survived two more sexual assaults. I wondered why I was allowed to survive all this pain.

“I started pursuing a degree at The University of Texas at Dallas, and ended up going to nursing school later. I liked helping people, and I had friends who were nurses, so it made sense. I was also doing pornographic videos and photo shoots. I didn’t have anyone good in my life, so I thought my body was all I had to offer.

“No matter how dark my life was, I never felt completely alone. I knew there was a God out there who loved me, but I didn’t know how to get to Him. The night I turned down work as an escort marked the end of a terrible chapter and a small, first step toward the Lord.

“I met my husband when I was working as a trainer at a local gym. He was a Dallas police officer, and I feel like God really knew what He was doing when He connected us. We got married in 2007, and eventually we had a daughter. It’s not surprising that our relationship was difficult. When we argued, we could be very mean and destructive. I had no idea how to have a good marriage, but the Lord used our baby girl to show me what unconditional love could look like.

“For a year, a friend had invited me to come to Watermark. I really wanted to know how to be a good mother, so I went with her to The Nest, a ministry for moms. That’s where I learned about the free gift of grace available to me through Christ, and that ‘anyone who belongs to Christ has become a new person. The old life is gone; a new life has begun!’ (2 Corinthians 5:17). “I started reading God’s Word and studying the book of Romans through Watermark’s Women’s Bible Study. That’s when I read The Romans Road, a series of verses in the book of Romans that clearly described how I could be made whole through a relationship with Jesus Christ. I thought I was an evil person, and God would not want anything to do with me. The story of Jesus and His sacrifice on the cross said something so different.

“Although I still struggled, at times, with shame over the past, I decided to share my testimony when I was baptized at the Plano campus. The Lord used that testimony in so many ways. The desire to know Him even more drew me to Shelter, Watermark’s ministry to women who have been sexually abused and/or assaulted. At Shelter, I learned that, because of Christ, the Lord now sees me as pure, blameless, and forgiven. That truth brought me to my knees and gave me a desire to both serve God and live out the truth that God views me as His treasured possession.

“In the five years since I trusted Christ, He has given me the privilege of sharing His message of grace, forgiveness, and healing with other women in recovery at Shelter, and through other ministries as well. The Lord also used Watermark’s re|engage ministry to change and restore our marriage. The old Amy did not know how to be a loving mother, a caring wife, or a good friend because I did not know the Lord. I’m able to do all those things now because of God’s work in my life.

“When I started reading to my kids from The Jesus Storybook Bible, I was hearing many of the stories for the first time. Since then, I’ve read the Bible for myself three times. Sometimes when I sing worship songs, I cry because I am amazed by God’s love. Jesus loved me even when I did not know Him, and He continues to redeem and refine my heart. I have found freedom, redemption, and unconditional love in Christ, and I know that my job is to share my story and encourage others with the truth of God’s grace.”