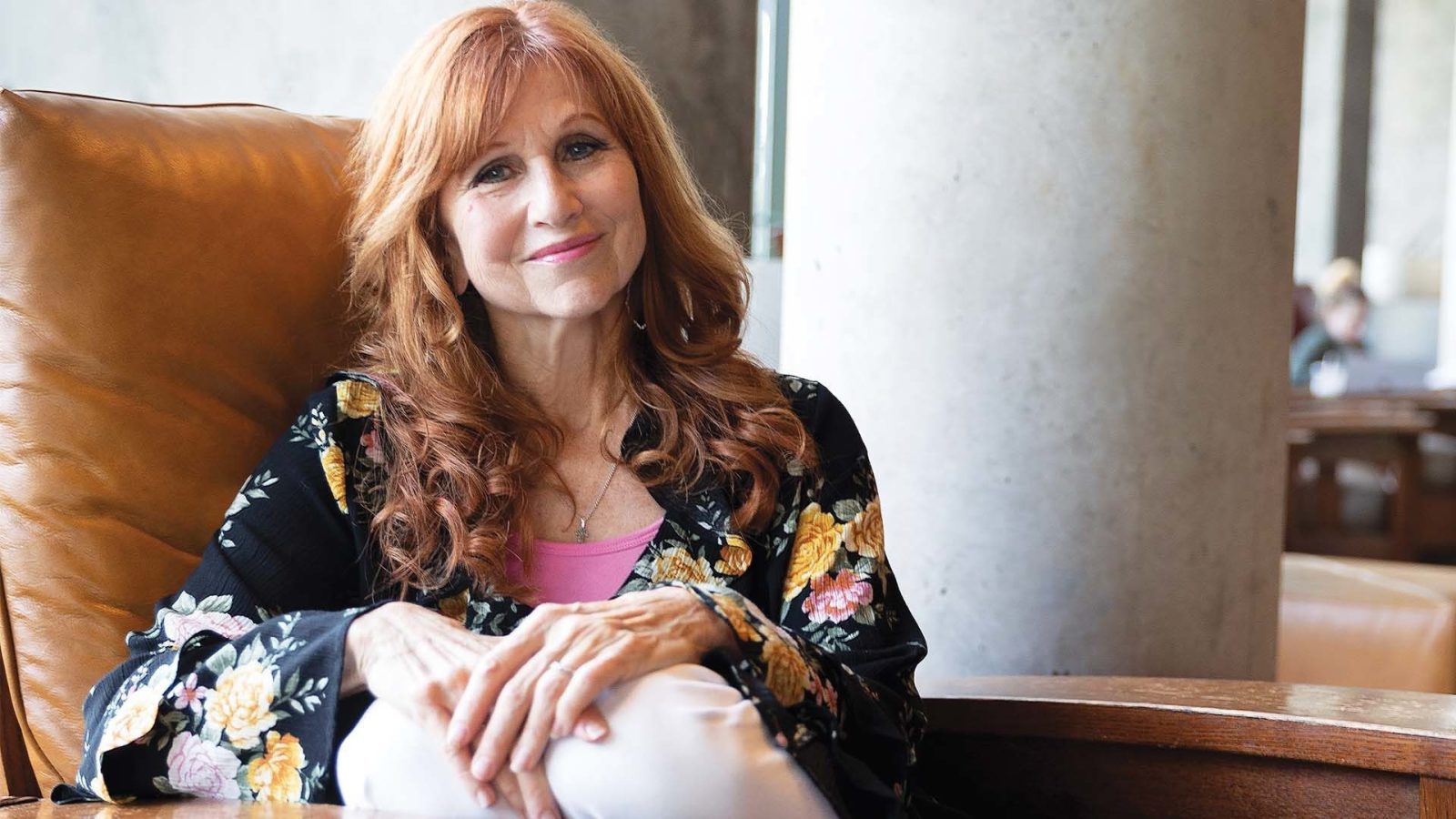 “I had many questions about Heaven, but no idea how to get there.” – Mandy Hinerman

“Fear, worry, and anxiety were part of my life for as long as I can remember,” said Mandy Hinerman. “I was born in England in a Jewish family – more tradition-based than deeply religious. My dad served in the British Fire Service during World War II. One night during the war, my mother (a teenager at the time) was rushed into the underground with her family as bombs rained down on the city. When she came out, their home was destroyed. The terror of that experience still influences her to this day.

“My family immigrated to the U.S. when I was two years old. Jewish holidays were fun celebrations for our family, but as I got older, I felt excluded because I didn’t speak Hebrew and didn’t do a bat mitzvah in my teenage years. I prayed and fasted on holy days – more out of fear than faith. My parents instilled in me a solid value system, so when my lifestyle didn’t live up to those expectations I was fearful of God’s judgement.

“In my late teens, my father was in a Catholic hospital, where he collapsed in a hallway and died in front of me. I’ll never forget the nuns praying Psalm 23 with my family. That was the first time I realized that I couldn’t relate to our Jewish faith. I had many questions about Heaven, but no idea how to get there. During the traditional Jewish week of mourning, people prayed in Hebrew, a language I did not understand. I felt even more disconnected and wondered how I would ever communicate with God.

“I walked away from that experience with an overwhelming fear of illness. I spun aimlessly through life and thought I needed someone to reign me in, so I got married. It was a tumultuous, 25-year relationship. We attended the Methodist church where I learned about Jesus, whom I’d always been curious about.

“I was so beaten down after the divorce, and even more so when my second marriage ended after just 18 months. Broken and lost, I started attending a Christian church with a friend. As I studied both the Old and New Testaments on my own for the first time, it was clear that I could not discount the claims of Christ. I realized that faith wasn’t a religious ceremony; it was about a relationship with Jesus.

“My faith in Christ was solidified when my older sister was seriously ill and was not expected to live. As my family gathered at the hospital, the anxiety and panic that had been with me all my life were gone. I felt the comfort of God’s presence, and I actually prayed out loud in front of my relatives for the first time. She miraculously survived, and my heart was fully opened to Christ. I experienced the comfort Jesus offered me and passed it along to others.

“Another big turning point for me was my marriage to Dwight Hinerman, a man who truly put his relationship with the Lord first in his life. He was surrounded by friends and family who loved the Lord, and he showed great faith in circumstances that might have broken others.

“My son and daughter were involved here at Watermark, and my daughter encouraged us to start listening to messages from The Porch and Watermark online. We decided that Watermark was a good fit for us, too, so we went through the membership process and joined a community group. I was baptized that year and felt so thankful for all I had learned from God’s Word and community during that season.

“A few years later, life was going well when all of a sudden, I started feeling ill, like I had the flu or a kidney infection. My energy was so low I could not dry my own hair, so I went to the doctor, who sent me straight to the hospital where I was diagnosed with an autoimmune/blood disorder. I needed surgery to remove an old, benign tumor that my doctor thought might be exacerbating the problem.

“Anytime I had even a minor procedure or the flu, I would panic and become convinced that something would go wrong, and I would die. But because of my relationship with Christ, my worry and anxiety had been replaced by a calmness I had never known. Of course, I was sad at the thought of missing my husband, my kids, and my grandchildren growing up. But I wasn’t anxious, because I knew where I would spend eternity.

“I’ll never forget doctors and nurses remarking on how peaceful my hospital room felt. I explained that I was at peace because of my faith in Christ. Although I was going through a difficult time, it was actually a good time in my walk with Christ as He refined my faith.

“Today, I am blessed to serve as a leader in the Refuge ministry. Anytime I share my story, I hope someone will see the abundant life I have in Christ. Because He gave His life for me, death is not final. No matter what illness or suffering I face, I’m moving toward eternal life, because of Christ. His free gift of grace is available to everyone, no matter how broken and imperfect you are. Jesus paid the price for all of us.”