Our Lives Were a Wreck 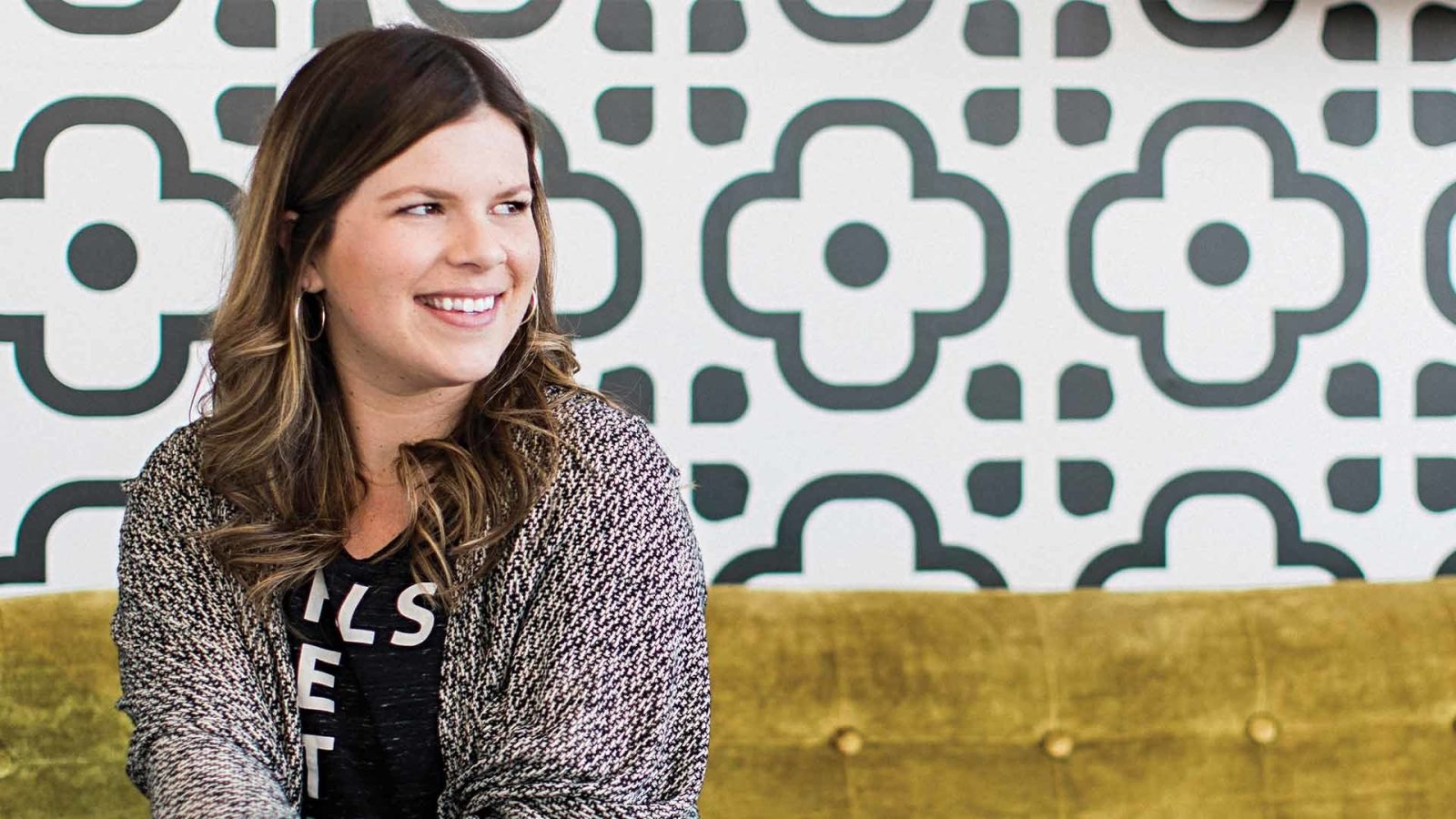 “Without our community group, our marriage would never have survived,” said Sarah Reppart. “These friends have stuck with us through every trial over the last few years – encouraging me to stay when I wanted to walk away and correcting me when I was wrong. When things seemed hopeless, they saw hope for our marriage.

“I met my husband, James, when we were very young and my parents were serving as missionaries in Kenya. I was only in Africa for a couple of years, but I loved it. We moved back to the U.S., where I finished high school. After that, I moved to Dallas to do an internship and finish college.

“My faith fell by the wayside during college. Involved in an unhealthy relationship, I was working my way through school and partying on the weekends. Living like that made me feel too guilty to go to church. James and I began dating, off and on, during that time. Our dating relationship was difficult from the beginning. I sought refuge in James and built my life around him, rather than pursuing the Lord.

“Some friends invited me to the Porch, and when I went, it felt like I was learning about the Lord for the very first time. God’s Word became real to me, and faith in Christ became my own, rather than something I did because my parents were Christians. I went through Watermark’s biblical recovery ministry (now called re:generation), and spiritual growth in Christ began for me.

“James and I started dating again, and when my friends mentioned some red flags they saw in our relationship, I did not want to believe them. James grew up in a Christian family and had a heart for international missions, so to me he was a knight in shining armor. We went through Merge, Watermark’s premarital ministry, and things seemed fine when we married in 2012.

“James’ mother was diagnosed with a brain tumor during our first year of marriage. We grieved as she deteriorated very quickly. Her death broke James down, and the red flags my friends had tried to tell me about came to light. That is when our marriage began to crumble.

“Learning that James was struggling with sex addiction and had been unfaithful multiple times in our relationship brought me to the end of myself. As more affairs and deception were revealed, my heart broke a little more every time. I felt like our marriage was a bait and switch – that I’d been tricked into marrying someone I did not know.

“We were in a community group at Watermark as our marriage was blowing up. They never, ever stopped fighting for us, even when I said, ‘enough is enough,’ and began drawing up divorce papers. I even stopped coming to the group for a while, and the girls continued to reach out to me, coming over to my house and trying to pull me back from some very bad decisions.

“At my worst point, I started living like I was single again, even though James had not signed the divorce papers. James had committed to pursue the restoration of our marriage, but I was not interested. Our lives were a wreck at that point – something you’d see on the ‘Jerry Springer’ show. But despite both of our sin and rebellion, God was still at work.

“The roles between myself and James reversed when I was in rebellion. James began submitting to the authority of God’s Word, and pursuing both the Lord and me as his wife. I continued to run the other direction, choosing to engage in relationships with other men. The consequences of my actions eventually exploded in my face when I found out I was pregnant with another man’s child.

“I had to make a decision – I could continue to make a wreck of my life or return to Christ, my husband and God’s people. But would the Lord accept me if I came back? For a long time, I wrongly thought that if you disobeyed the Lord you were out. When I chose to come back to Christ, I learned that we can trust Him no matter what. His grace and mercy were waiting for me all along. It was not easy, but I see now that the Lord used the hard times to refine me and make my faith stronger.

“Even with so much broken trust, our community group stood with me. They helped both James and me establish ground rules again to earn each other’s trust. It’s miraculous that our marriage made it through, and that’s only because of God’s help.

“It takes time to rebuild and reestablish trust, but our marriage is so much better today. Where there once was division, there is unity. I attribute that to God and the community of friends He provided us. Throughout the chaos, they never took sides or encouraged us to split up. They gave godly wisdom and pointed us to truth. Even when we were at our worst, they loved us, and that love was a real gift from God.”