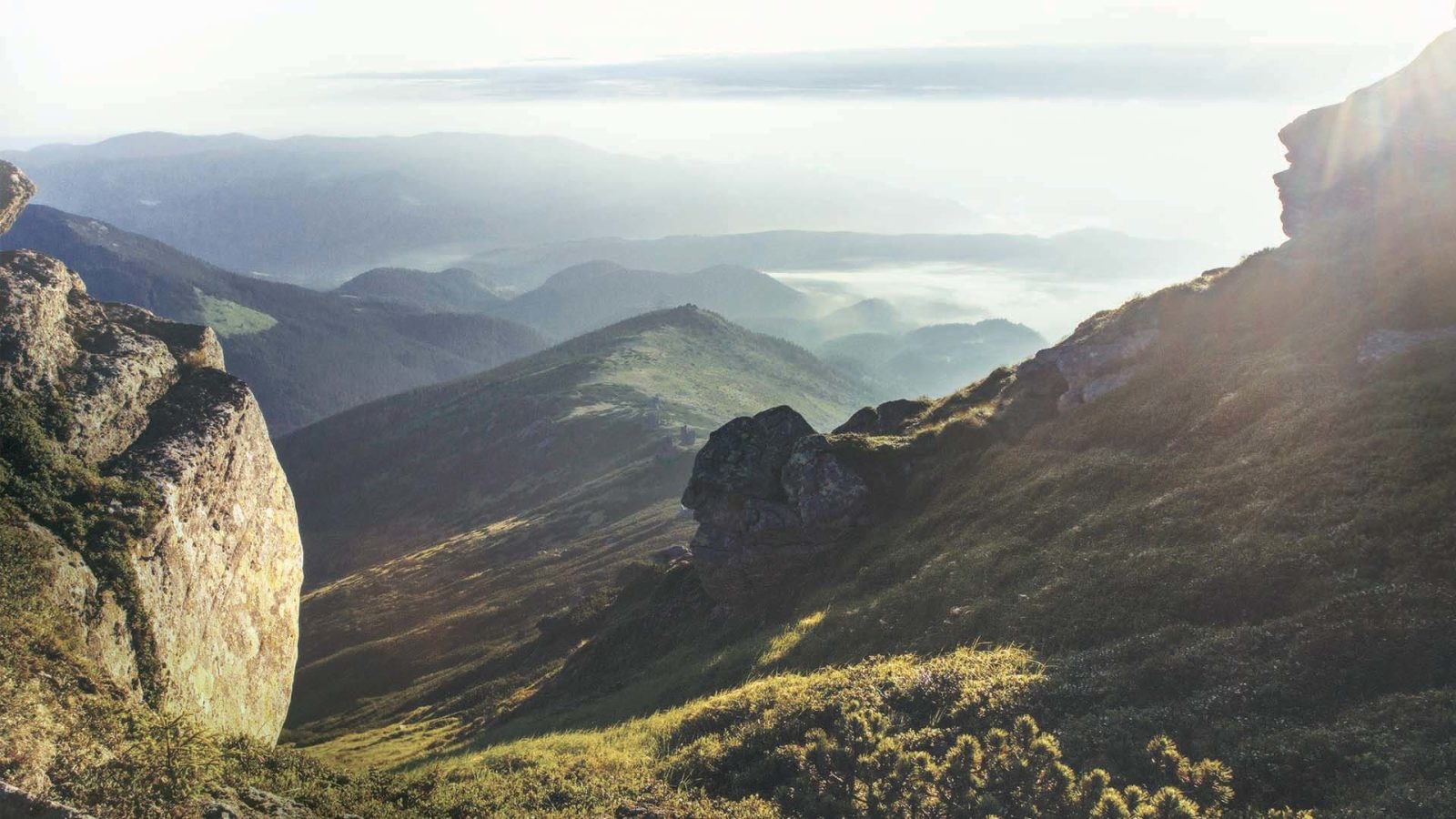 “The truth I discovered in the book of Romans set me free from the bondage of sin, refuted any preexisting doubts, healed what seemed like an unhealable scar, and allowed me to find hope, rest, and redemption in His arms.” – Kendall Williams

Martin Luther called the book of Romans, “the most important piece in the New Testament…well worth a Christian’s while not only to memorize it word for word but also to occupy himself with it daily, as though it were the daily bread of the soul.” In 2018, Watermark’s online daily devotional series, Join The Journey, will focus on Romans for the entire year. In addition to studies on each of the 16 chapters, the Join The Journey reading plan will include topical studies on justification, propitiation, sanctification, sin, and other topics essential to developing a sound foundation of faith.

To kick off Join The Journey next week, we’ll begin a Six- Week Challenge to memorize the six verses of The Romans Road, a series of passages from Romans explaining the path to salvation through faith in Jesus Christ. These are verses every believer in Christ should know and be able to communicate with others as we share the hope of the gospel with people in our lives.

College student, Kendall Williams, is particularly thankful that she spent time familiarizing herself with these verses from Romans and other Scripture last year. Kendall took part in Unashamed, a weekend-long urban discipleship trip helping Watermark members become more effective at living out their faith right where they live. Part of the training for Unashamed included Scripture memory and learning how to share your faith with authenticity, using God’s Word.

Kendall said she felt a whirlwind of emotions as the Unashamed weekend began – nervous about whether she was prepared to share the gospel with those she met. She and others traveled on public transportation throughout the city, interacting with the people around them, talking about God’s Word, and praying for those they met. Kendall asked that the Lord would give her an opportunity to, “share the Good News that overflows out of my heart – preferably someone who would be on the bus for longer than five minutes.”

As she finished that prayer, she noticed an older gentleman sitting nearby, gazing out of the window. His name was Raymond, and a short ‘hello’ turned into a 45-minute conversation about the gospel. “I asked Raymond if he wanted to play a game of Hot Seat – an endless game of random questions with no restrictions. I posed several questions as we got started, but Raymond was stumped when I asked, ‘If you could meet someone, dead or alive, who would it be and why?’ He thought for a while and said that he wished he could meet his mother, who had died when he was very young. The conversation that followed made it clear that Raymond was ultimately a man who was searching for hope. I used the Romans Road verses to tell my new friend that we are all broken, sinful, separated from God, and in need of a Savior. I was no exception, and no amount of ‘good’ would ever be enough for me to work my way to heaven. I was able to tell him about the path of salvation and that eternal hope can be found in Christ and Christ alone.

“Just prior to his final stop, I told him about the community of friends I’ve found at Watermark and invited him to join us one weekend. As the bus came to a stop and he got up to leave, Raymond looked back and said, ‘I’ve been here over a year and you’re the first person to talk to me on the bus. You made my day.’ I still pray that Raymond trusts Christ and joins us at Watermark one day.

“It’s moments like that when the Lord shows me how much I need to be reminded of the gospel. I’d rather be prepared to share God’s Word and not have an opportunity, than to be unprepared when the opportunity arises. At times I’ve fallen into the trap of believing that I need to go across the world to be used by God. But why not at the D.A.R.T. station or anywhere else in the city where I live? The book of Romans makes it clear that there’s an urgency to sharing the gospel. My focus on comfort should never be greater than someone’s need for salvation.

“Out of all the verses I’ve learned in Romans, the one that floods my heart with adoration for the Lord is, ‘But God demonstrates His own love for us in this: while we were STILL sinners, Christ died for us.’ (Romans 5:8) That verse has changed the course of my life. The truth I discovered in the book of Romans set me free from the bondage of sin, refuted any preexisting doubts, healed what seemed like an unhealable scar, and allowed me to find hope, rest, and redemption in His arms. I’m so thankful for the truth that Romans has given me, and I hope all of us will see meditating on and memorizing these key verses as an investment that will not only change our lives and our eternity, but also the lives of those around us.”