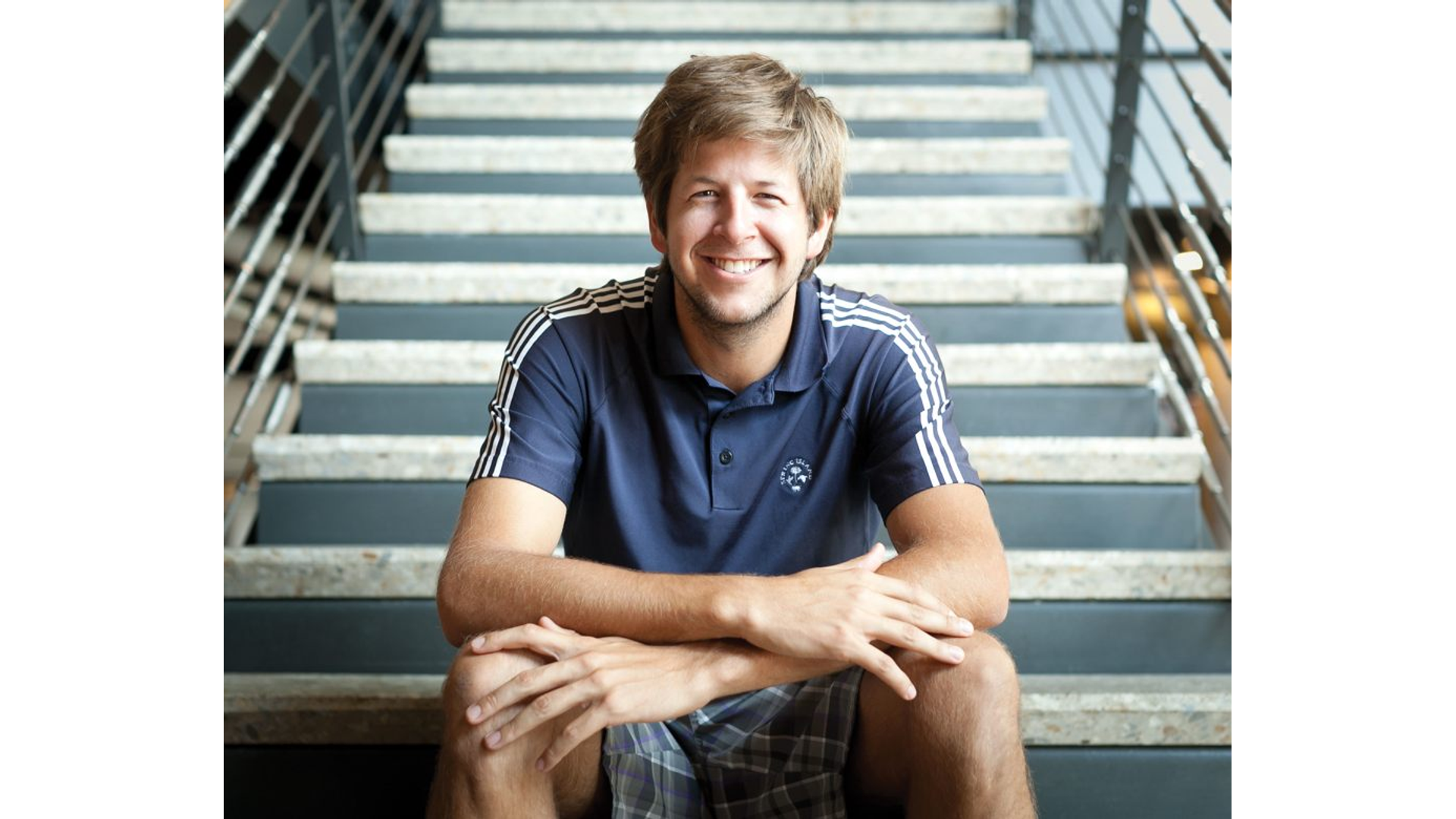 “I was the life of the party,” said Mike Lester. “I had everything the world said would make me happy: a great girlfriend, tons of friends, and a whole lot of money. But it always felt like something was missing.

“I grew up in a very loving family right here in Dallas. In first grade, I went to a Christian camp where counselors talked to me about the Lord. I said a prayer, confessing that I was a sinner and that I needed God’s grace. But I didn’t really know what it all meant. I was told that I was now going to Heaven and that I couldn’t lose my salvation. So I decided to live however I wanted.

“My parents always brought me to church, but I hated it. Sometimes, to avoid getting grounded for not going to church, I’d go pick up a church newsletter on Sunday morning and spend the rest of the time walking around.

“I became very selfish, and Christ didn’t mean much to me. I was always making decisions based on how I would be affected. I wasn’t mature enough to see that there was a side other than mine.

“By the time I was in college, I was doing a lot of partying and drinking. I lasted about a month at Auburn University, and then dropped out. Around that time, I started playing poker seriously. I’d played in high school, but it really escalated once I was out on my own. Over the next few years, I was playing poker all the time and bringing in some serious money.

“By 2009, I’d been back in Texas for several years, doing whatever I wanted – drinking, inappropriate relationships with women and smoking pot – whenever I wanted. I thought I was living ‘the dream’.

“In 2010, I moved from Dallas to Chicago. While I was there, away from friends, I had a lot of time to think. I never really stopped long enough to reflect on my life, or ask a deep question. I believed the lie that if I got a little bit more of this or a little bit more of that, then I could start enjoying life. God exposed that lie, which provoked more thought.

“I asked myself what I really valued. What or who did I believe in? God was stirring so many thoughts in my head at that point. I knew something was missing. Perhaps the answer could be found in this Jesus I always claimed to know.

“I always claimed to be a Christian. Yet in 24 years, I never opened my Bible without being told to, or made any decision based on faith in the Lord. I studied the gospel again, asking myself honestly if I really believed the story of Christ to be true. Over time, two things became clear: God’s Word is true, and nothing in this world would ever fully satisfy me. I didn’t know what it meant to turn things over to God, but was willing to try, hoping that life could be found there.

“After I started walking with Christ, I worried that becoming a Christian was going to be boring. I thought it would be restricting with lots of rules, but it turned out to be the total opposite – freedom like I’d never experienced before!

“God began changing my life like crazy. Everything about me became different. The Lord surrounded me with a community of TRUE believers here at Watermark. I have friends that don’t just call themselves Christians, they live out their faith everyday. That’s so different from my old friends, and very cool because we share a bond as brothers and sisters in Christ. God has used them tremendously in my life.

“In community with others, I also learned about commitment. I’ve always been really flakey and figured that was just how I was going to be. But as a Christ-follower, I needed to let my ‘yes be a yes, and my no be a no’ (Matthew 5:37). I went back to school here in Dallas and worked very hard. That’s a small example of how, in Christ, I really was becoming a new creation (2 Corinthians 5:17).

“For most of my life, everything was centered on what was best for me. I’m still trying to get over that. But when I lost my life for His sake I found total freedom, and I didn’t even know I was in bondage. Joy and peace now describe my life!”