I LIED TO MYSELF 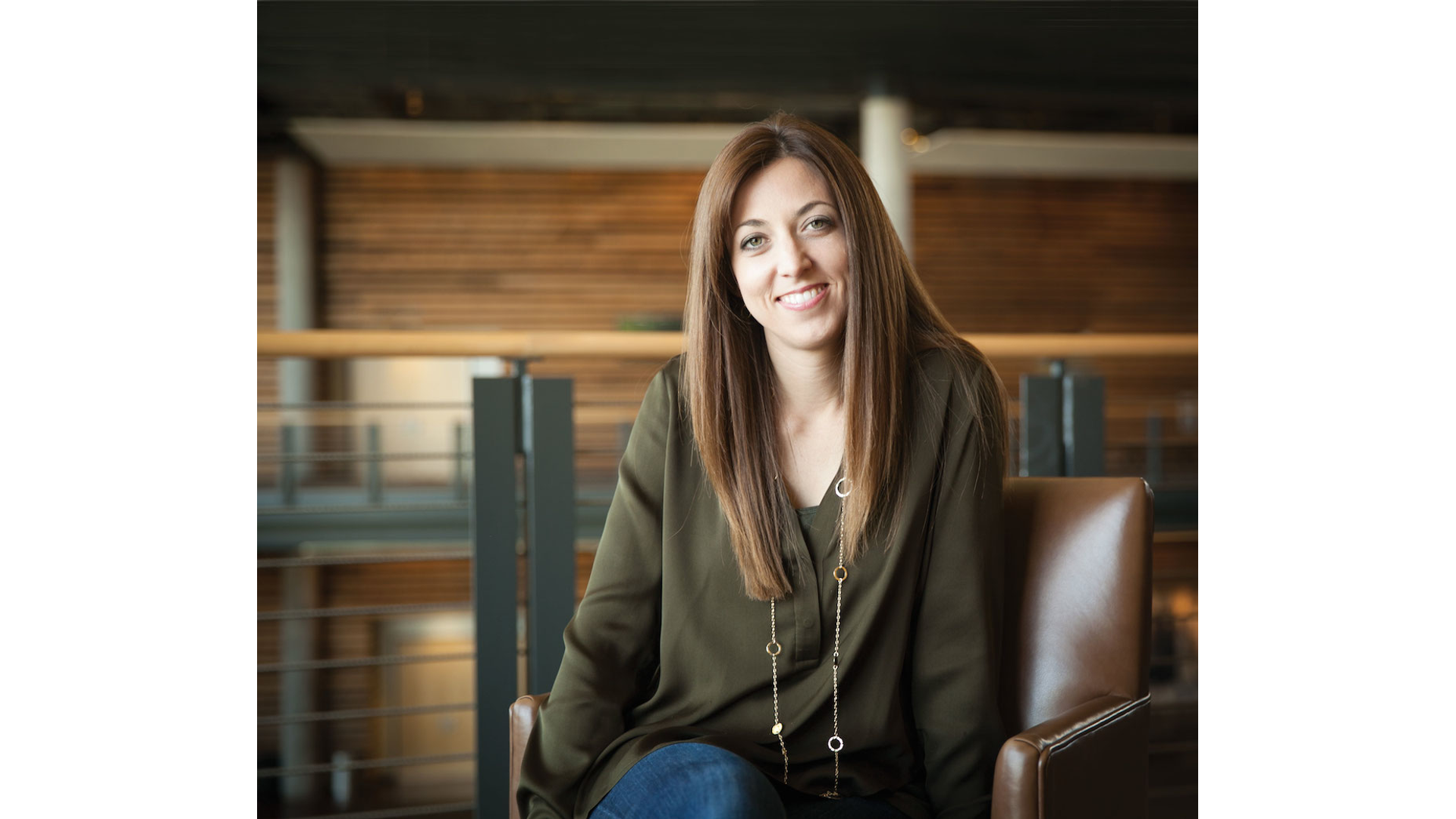 “I would endure great sadness 1,000 times again to see the change God made in Carl and in our marriage. We still struggled and had anxiety, but we were able to trust that God is good.” – Grace Long

“Comfort. That’s what kept us from thinking about the things we lacked in our relationship,” said Grace Long. “My husband, Carl and I had relative ease – good jobs, enough money and plenty of fun. But every now and then a circumstance or conflict would arise that would make it obvious that what looked good on the outside did not on the inside.

“Carl and I met in college. In hindsight, I was looking to something other than Jesus for significance. I knew better. By God’s grace, I loved the Lord and developed the spiritual disciplines of prayer, Scripture memorization and study of God’s Word. But Carl was popular, good looking and successful. I knew Carl wasn’t seeking the Lord, but as our relationship progressed, I held on to the fact that Carl grew up in the church. I lied to myself, often foolishly compromising what I knew was right because I wanted him to like me.

“Someone with no interest in church would never instantly flip a switch and become a spiritual leader. I tried manipulation and guilt to get my husband involved. When that didn’t work, I prayed that God would change his heart.

“Life was chaotic because we looked to the next new thing to make us happy: a new car, a house or another creature comfort. Our life wasn’t bad. We had our son, Samuel, and another baby on the way. But this relationship I looked to for validation left me more insecure than ever. Carl wasn’t going to walk out the door, but I wasn’t sure he wanted to be inside the door either.

“Things were copacetic until one night when I was pregnant with our youngest son, and I started having trouble breathing. I was rushed to the ER for surgery. As the fog lifted, I woke up in the ICU, not sure if I was still pregnant. My parents and Carl were talking about me like I wasn’t even there. That began six months of treatment for tuberculosis. Everett was born a bit early but healthy. The treatment often left me sick and without the energy that I needed to clean the house, cook or take care of our two young sons. We were told at the end of the treatment that it would not be safe for me to have any more children. It was really hard, but Carl and I got through it.

“As help from family and friends died down, I was left with a lot of emotional pain. I’d been a good mom and wife. How could God allow this to happen to me? I had a very naïve view of Romans 8:28. I had chosen to look at the ‘good’ in that verse rather than at God.

“I thought if I focused on adopting another child, I didn’t have to be sad about not having a big family. I pursued the adoption like an idol, hoping the baby would erase my feelings of loss. Adoption was a good thing, right? Surely it was in God’s plan.

“Two days after the child we thought would be our son was born, his birth mother changed her mind. Absolutely committed to the idea that this was my baby, I was left with clothes, a name and a crib, all for a baby that would not be ours. It was devastating.

“I tried to create the picture of a perfect family and finally realized it wasn’t working. We were helpless to do anything, really. The wind was completely knocked out of us.

“As the dust settled, Carl told me that we couldn’t put our hope in another adoption. We needed to trust the Lord. Even in my grief, I didn’t resent that decision. This was a huge turning point. My husband now says that was the day − the day I felt I had suffered such great loss − that he began trusting God for the first time in his life.

“I would endure great sadness 1,000 times again to see the change God made in Carl and in our marriage. We still struggled and had anxiety, but we were able to trust that God is good.

“Church used to be something we’d dress up for so we could get our minds set for the week. Now, Carl and I throw on our Children’s Ministry t-shirts every Sunday and show up ready to serve. As Carl works with kids at Watermark, our boys see that you still can be a man and jump up and down and sing fun worship songs to the Lord. They also see me serving in K-1 RACE (our ministry to kindergartners and first graders) and writing scripts for the skits. The kids learn something from every skit, but I learn even more. I’m thankful to use the gift of writing to teach kids about Jesus.

“If none of this happened, our marriage would be OK, but it wouldn’t be God’s best. Carl and I know now that God is in control and we are not. There is ease in trusting the Lord, even when our circumstances aren’t easier. I still cry sometimes when I think about babies. But now, I take those tears to Jesus. Through the pain, I discovered that His burden was actually light (Matthew 11:30), and trusting God is so good.”

The post I LIED TO MYSELF appeared first on Watermark Community Church Blog.