It All Felt so Empty 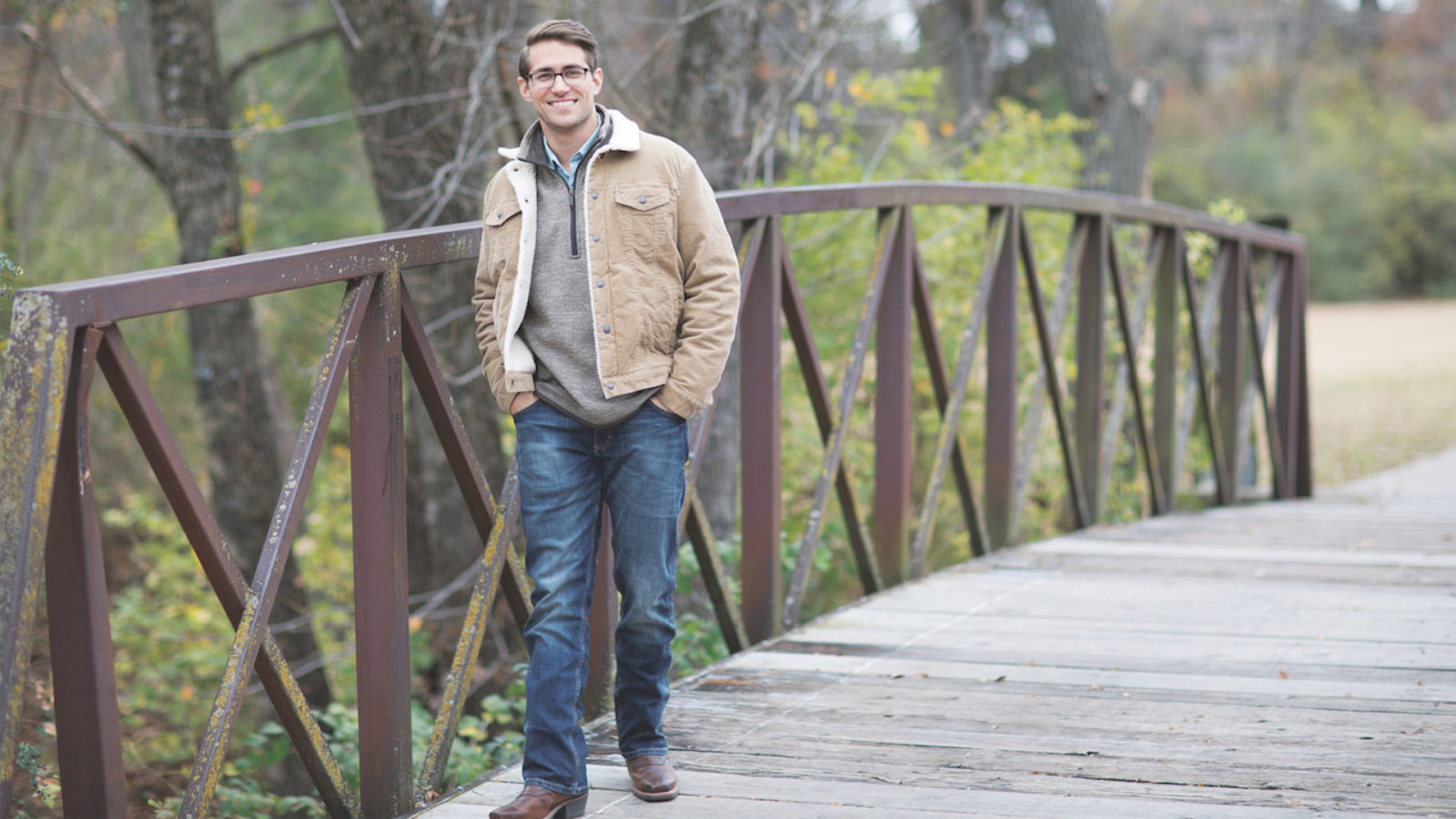 “I was a slave – a slave to my desires and to the expectations of others. I believed God existed, but my real god was being popular and seeking affirmation from women.” – Justin Powell

“My thirst for approval and affirmation from women began in high school. By college, I wanted every girl I met. I also turned to drugs, and did everything you could think of short of a needle. I had experienced a little success in modeling and acting and almost quit college to pursue that career path. A professor talked me out of it, and I ended up in the software business instead.

“I was part of a team that built a strong business in the span of a few years. Each success was addicting, and I wanted more. My goal was to enjoy the girls, the success, and the parties, and retire by age 30. No matter how much success I experienced, I was never happy.

“I started to understand my depravity for the first time when I went to church down in Austin. I knew I was a sinner in need of God’s grace, but I still wrongly believed I needed to clean up my act to come to the Lord and hang out with Christian people. It seemed impossible that Jesus could make all things new, because I certainly wasn’t changing. Sometimes I’d be coming down from a high, begging Jesus to change my heart, but it did not happen.

“God used several things to humble me, including two surgeries. After the procedures, I was really depressed and reached out to an old friend who encouraged me to check out Watermark (I had moved to Dallas earlier that year). I started going to The Porch, a discipleship ministry for young adults, sporadically. Then I came to Watermark on a Sunday and met a couple, Gigi and Willie Hornberger, during the meet and greet time. Willie followed up with me and encouraged me to read a book, Search for Significance, and get involved with Watermark’s Equipped Disciple ministry. I took that book with me on a trip to Europe. I learned that many men defined their worth with the same equation I did: performance + approval from others = success. That was my life, and it all felt so empty.

“That was really the first time that I considered the truth that I didn’t have to perform or do good works to receive God’s love. Jesus already did that on the cross. (Ephesians 2:8-9) It was not an overnight transformation, but it was time for me to be the man God intended.

“A few weeks later, I slipped up and did some drugs with some friends in Austin and was beating myself up with guilt and shame as I was driving home. As I drove up I-35, it’s almost like an audible voice said, ‘What are you doing? Let go and follow Me!’ At that moment I realized that I loved Jesus. I had to pull the car over; I was shaking and crying uncontrollably. There on the side of the road, I confessed my sin to the Lord and put my full trust in Christ.

“I came home and started looking for opportunities to jump in with other believers. The Launch Retreat, a Watermark weekend retreat for young adults, was sold out, but the Lord opened a spot for me to go at the last minute. That was a pivotal time, because I learned I could have fun without alcohol, drugs, or inappropriate relationships. I began to view women as sisters and daughters, not just objects for my own pleasure and self-esteem. Most importantly, the fundamentals of the Christian faith started to make sense to me, particularly the fact that Christ’s sacrifice on the cross was sufficient to cover our sins. (2 Corinthians 5:14-15)

“I went through re:generation, Watermark’s biblical recovery ministry, in 2015. I was carrying a lot of baggage from the destruction I’d brought on myself and others, and re:gen helped me move forward with the Lord, and make amends to the people I had hurt. Learning how to seek forgiveness was a big deal. I experienced so much freedom as I ‘made every effort to live peaceably with all’ (Romans 12:18) and walked with a clear conscience before the Lord.

“If I were talking to a guy like me, I’d want him to know that there was a hole in my heart that only God could fill. No success, attention, pleasure, or control will give you what you’re looking for. On the other side of narcissism, sin, and selfishness, I have found great purpose, joy, contentment, and peace in Christ. There is great freedom in serving Him and selflessly caring for others.”