The Immigration Issue: Love Your Neighbor (No Matter Where They Came From) 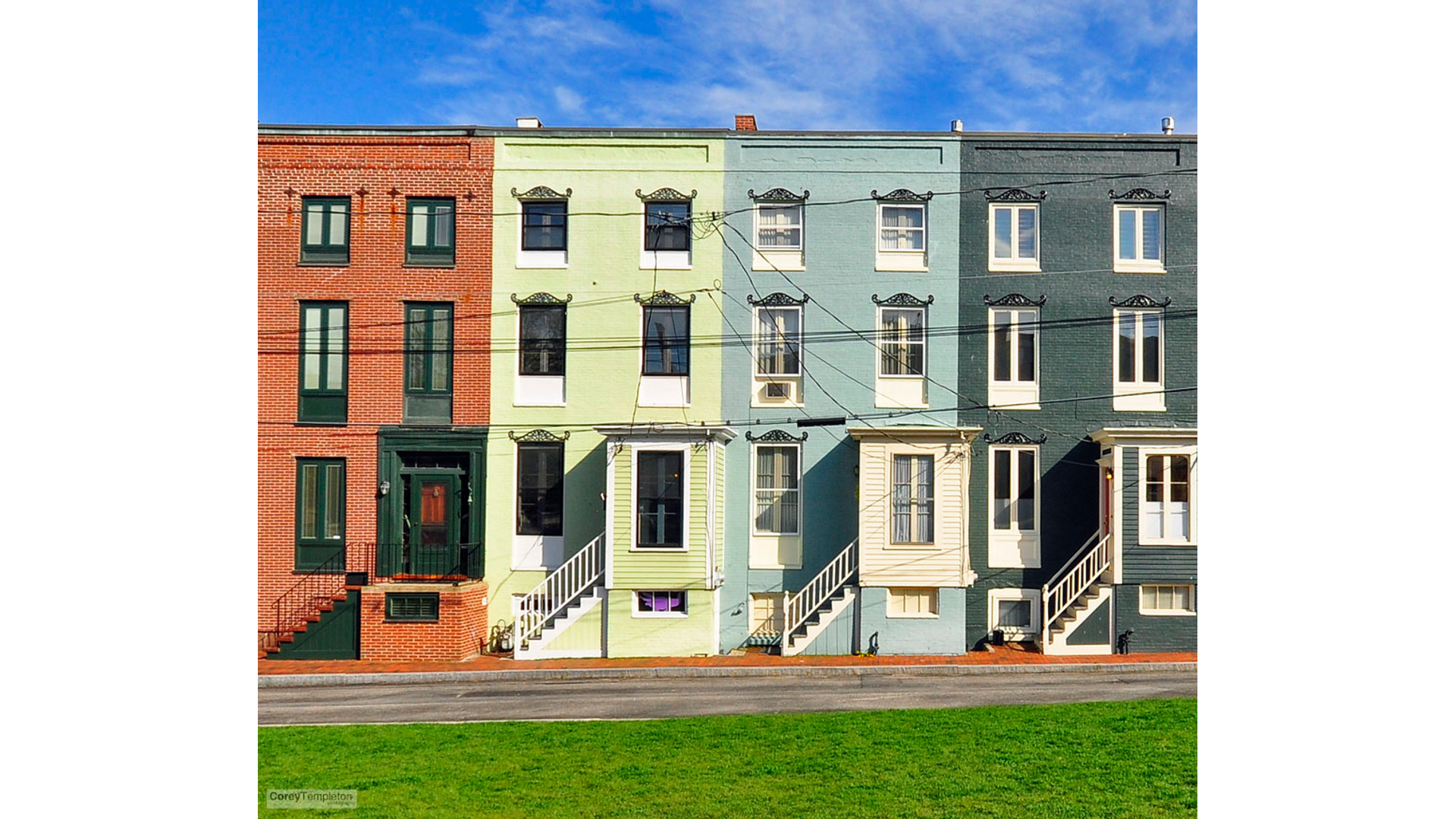 The immigration issue remains near the top of the list of political and social issues confronting our country these days. (Todd recently preached about it here.) We ask questions like,

Those are some of the big questions that need to be sorted out if a solution is to ever be found to this crisis. It is a “crisis” indeed – because the problem we currently face has a very complex solution – because it involves real people, both adults and children, with individual stories of how they came to the United States.

So as Christ followers, how do we respond to this complex issue?

The Bible instructs us to love our neighbor while also modeling for us that is appropriate to construct walls and otherwise limit entry into our country. So it would seem there is a conflict between the law of the land and law of love. But is that really the case? Is it consistent with Scripture both to love the alien among us and limit the entry of those from other countries?

The answer from Scripture is Yes – and here are some biblical ideas on how to live this balance:

When I put together these passages and the many other places the Bible speaks to our duty to both the “law of love” and to the “law of the land,” I believe we should encourage our government to

Finally, as you consider your position, it would be easy to feel this is a “new problem for our country.” But check out these historical quotes and this cartoon.

Those who come hither are generally of the most ignorantStupid Sort of their own Nation…and as few of the English understand [their] Language, and so cannot address them either from the Press or Pulpit, ’tis almost impossible to remove any prejudices they once entertain…Not being used to Liberty, they know not how to make a modest use of it…I remember when they modestly declined intermeddling in our Elections, but now they come in droves, and carry all before them, except in one or two Counties…In short unless the stream of their importation could be turned from this to other colonies, as you very judiciously propose, they will soon so out number us, that all the advantages we have will not in My Opinion be able to preserve our language, and even our Government will become precarious.” — Benjamin Franklin, speaking of Germans

I had always hoped that this land might become a safe and agreeable asylum to the virtuous and persecuted part of mankind, to whatever nation they might belong. — George Washington 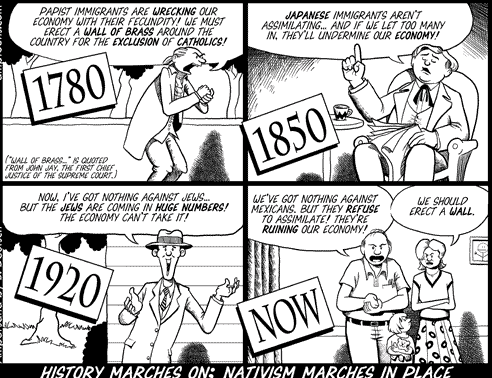