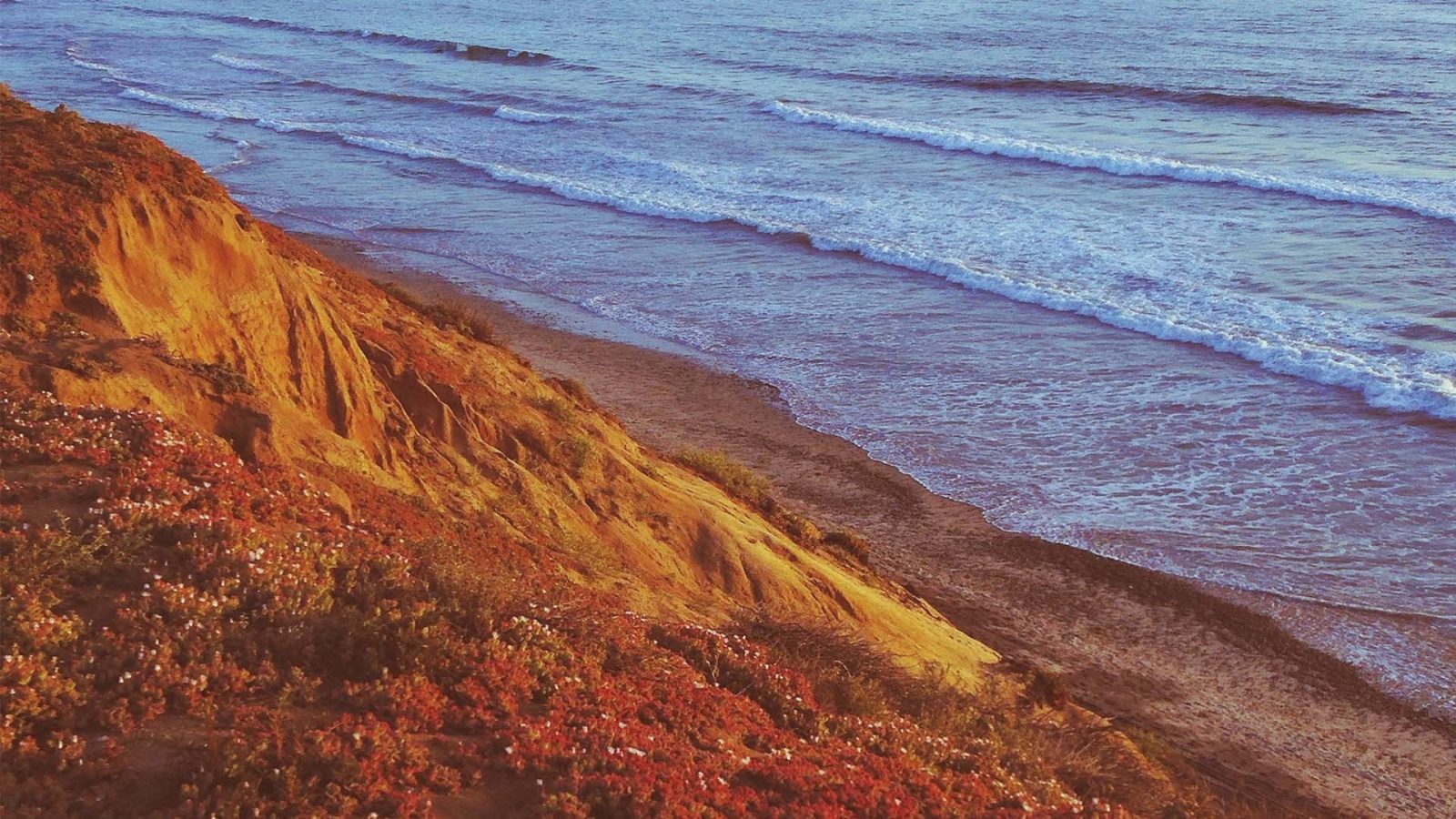 “I’ve actually experienced more difficult things as a believer than I did as a nonbeliever – from several more job-related challenges to a tornado that damaged our home. The difference is that I know the Lord is walking with me and guiding me. That’s how I am able to let go of the anxiety and stress. In spite of losing my home and my job, I’m at peace. I know that God is for me; who can be against me?” – Michelle Humann

Losing a home to a tornado’s destruction…a devastating Marriage College illness...struggling with unemployment. It’s hard to think that anything good could come out of such difficulty. But Michelle Humann and Amy Tubbesing say that God used all of these things as the catalyst to open their hearts to an abiding relationship with Him. Today they share their stories of finding the peace that passes all understanding in the midst of hardship and loss.

“In spite of a house fire, job changes, layoffs, and destruction from a tornado, following God is much more peaceful than the path I had for myself. It’s funny I feel that way now, because for a long time, I didn’t believe there was a God. How could there be? There was too much ugliness in the world.

“I was depressed and suicidal throughout my young adult years. I dabbled in drugs and found my identity in unhealthy relationships. I had nothing to rely on. But that started to shift the day my home caught fire while I was at work.

“After inspecting my home, the Fire Marshall explained that the house should have been burned to the ground, but the fire put itself out. He then told me that, ‘someone must have been watching out for you today, because there’s no way this house should be standing.’ That comment certainly planted a seed in my heart. On the other hand, I have a very scientific mind. I always needed concrete facts.

“Soon after that, I was laid off from my job of eight years and was offered an opportunity to transfer to the company’s Dallas office. I decided to take that opportunity and was lucky enough to have my parents move down with me. One day, a friend in Dallas said, ‘Michelle, I know what you’re looking for. You need to come to church with me.’ After several months of resistance, I finally agreed to visit Watermark.

“The moment I walked in, I lost it. From the singing, to the message, I could feel God speaking directly to me. I haven’t looked back since! When I went through the membership class and shared my testimony, it was clear I didn’t have a full understanding of grace. I still thought it was about my good works. I dug into God’s Word and studied. I met with my membership class leader again, and it’s like the Holy Spirit knocked me over the head with the truth that Christ died for me while I was still a sinner. It didn’t matter what I’d done in the past. Christ died so that I can be reconciled with God. Nothing compares to that kind of love.

“I’ve actually experienced more difficult things as a believer than I did as a nonbeliever – from several more job-related challenges to a tornado that damaged our home. The difference is that I know the Lord is walking with me and guiding me. That’s how I am able to let go of the anxiety and stress. In spite of losing my home and my job, I’m at peace. I know that if God is for me; who can be against me?”

“I once thought of the Lord as my ticket to escape Hell. I said I loved Him but I never understood that I was a sinner in desperate need of God’s grace. I thought of myself as a pretty good girl. My family was affluent, and we looked nice, so what did I need to depend on God?

“In college things began to unravel. I was raped and in a relationship with a boyfriend who was physically and emotionally abusive. It was a continuous cycle of remorse, apologies, and returning to the abuse again. I was filled with shame, yet I didn’t want to be the only girl who didn’t have a relationship. I wanted someone to love me.

“God was nothing to me during that time. I was consumed by an eating disorder, self-harm, and depression. My parents tried to intervene, but without opening my heart to God’s Word, the counsel I received was useless.

“By college graduation, I was full-blown into alcohol, drugs, and inappropriate relationships. God used meningitis to force me to make some major lifestyle changes. After I was released from the hospital, I wanted to start over, so I began going to church with my parents. But it was all a façade. I knew the Christian lingo, and I wore the prettiest dresses to cover up the ugly in my heart. But I was more alone than ever.

“A friend invited me to the Porch at Watermark, and I went with my head hung low. When the speaker talked about God’s grace, it was like hearing it for the first time. I finally grasped that God is a living God! His free gift of grace was available to me, although I had been far from Him. I needed to trust Christ, surrender my will, and let Him take over.

“Since then, God changed so much about my life. I had no idea what life would be like on this side of grace. God is my protector, provision, healer, and friend. I love Isaiah 43, particularly, ‘Do not fear, for I have redeemed you; I have called you by name; you are Mine!’ I love that the Lord says we belong to Him. That will always be so special to me.”

“What shall we say about such wonderful things as these? If God is for us, who can ever be against us? Since he did not spare even his own Son but gave him up for us all, won’t he also give us everything else?” (Romans 8:31–32)