I Voted. They Couldn't. 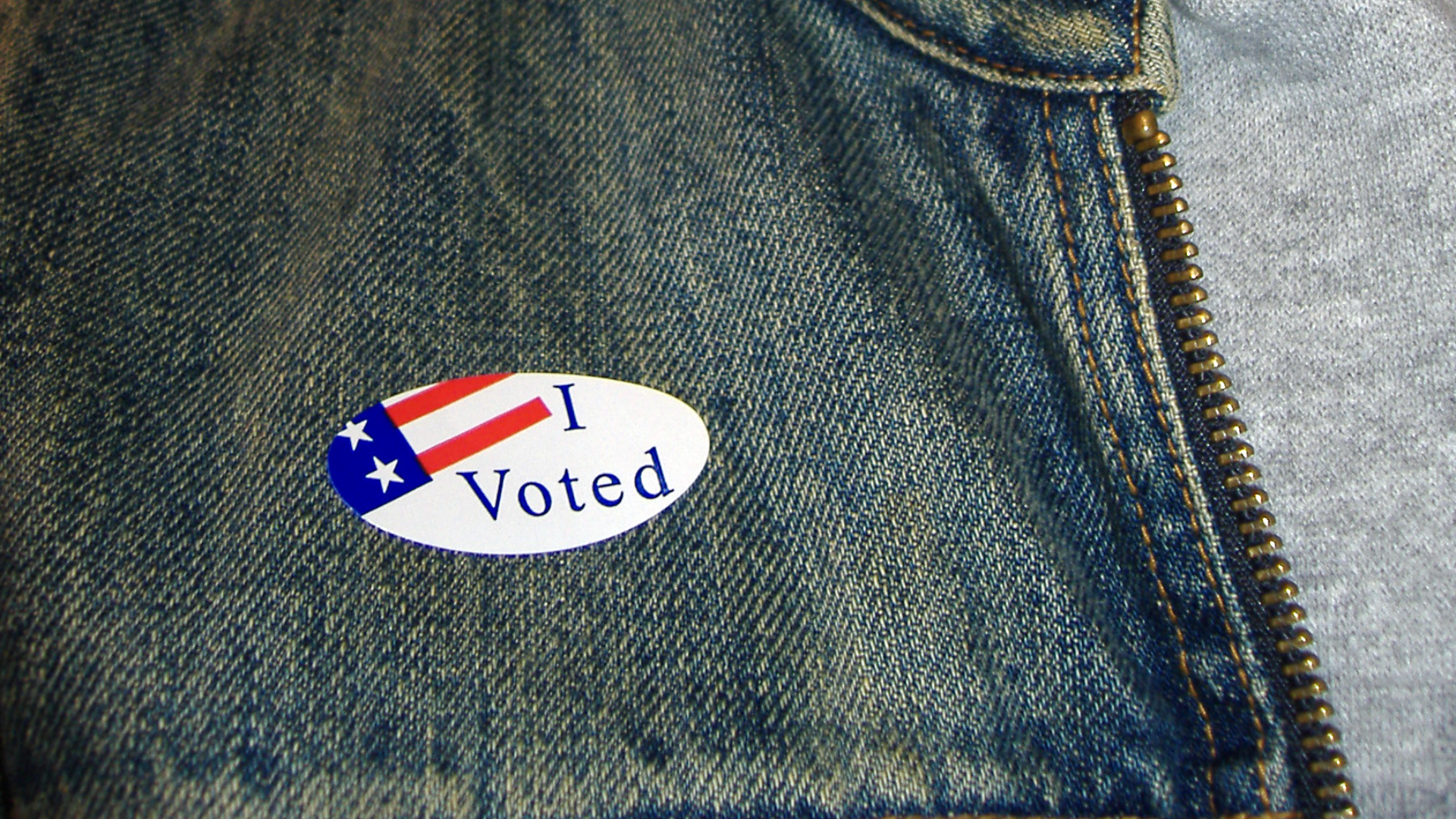 One early morning last week, I drove to my polling location and and submitted my vote for the President of the United States of America. This has not been an easy election for our country, and I am not pleased with the choices (including the “choice to not choose”) before me.

Neither are you, if I had to guess.

My Facebook newsfeed has been inundated with “I Voted” stickers. And more often than not, this was paired with a caption making fun of this election, grieving our options, or even wishing for a meteor to come and end it all.

I admit I laughed at that last one.

And then all of a sudden, my friend Defari’s* face flashes in my mind.

I remember a moment when I’m sitting across from Defari in the breakroom of the QuestCare Clinic. Crying with her as she recounts the tragic story of her life – a story filled with torture, imprisonment, and loss. Defari is from Eritrea, a small North African country I hadn’t heard of before. She grew up without a father; he had been thrown in prison and eventually killed, simply for being a follower of Jesus Christ.

When I ask Defari why her family was targeted, her response makes me wince for my American naivety. “Oh Christy”, she says. “That is my country. They pick someone off the street and torture them to remind the others standing nearby they are in control.”

Defari’s country has not held an election for the executive branch since their independence from Ethiopia in 1993. By their constitution, elections should happen every 5 years.

As that memory fades, another rushes into my mind.

This time it’s Badilón*, a man from Cuba I’m meeting only four days after he entered our country. When I ask him what made him leave, he looks down with tears welling in his eyes.

“The poverty is unbearable,” he says. “I could no longer watch the government make my family suffer.” He tells me he was an engineer making $70 a month, and that a loaf of bread required half his paycheck. Rather than watch his child starve any longer, he chose the unthinkable – to leave his country. The wild blue ocean spat him back on Cuban soil twice before his escape attempts found success.

And now Badilón is here. Alone, with only a photo of his son in his pocket. Scared for his family back home and the threats against them – because they happen to follow Jesus.

In Cuba there is one political party. Their previous president was in office for 49 years. His successor is his brother.

As the tears begin to well up in my eyes, my friend Hamza* flashes to mind.

Hamza was forced to flee his home country of Iraq because he was sympathetic to Americans. I see the devastation on his face as he shares a photo of his wife and son, back home without him. He wishes out loud that maybe one day they will be back together again. “I am very, very sad,” he says, then shakes his head as his limited English fails him.

I ask Hamza who forced him to flee, who it was that came knocking in the night with guns and threats to his life and his family if he didn’t quit serving Americans. He stares at me blankly, and again my American naivety makes me blush with embarrassment. “ISIS, Christy. It was ISIS. They have taken over the city, and the government can do nothing.”

Hazma’s homeland was ruled by a dictator for 14 years. Since 2003 they have been in transition, and recently a group of Islamic extremists have taken control of many cities and left anarchy in the streets.

I have encountered countless others: The Burmese friend whose formative years were spent in a refugee camp, because her country’s leadership promised to wipe out her people group. The Pakistani friend that fled, because her local government did nothing when her sibling was killed for following Jesus. The Bhutanese, Iranian, Sudanese, Venezuelan, and Syrian friends…

Suddenly the joke about a meteor solving our American election issues isn’t so funny. Having election issues means my country offers elections, which is not true for all of my friends.

What a privilege I have that I’m rarely even conscious of. I am naive to the level of poverty, corruption, torture, and devastation in many corners of the world. Even the questions I ask of these friends make it clear I grew up in a country where citizens get to determine where the country will head.

If you’ve made the decision not to vote this week because you’re discouraged by your options, I’d like to introduce you to a few of my friends.

*all names have been changed to protect the individuals. Instead we’ll call them what they are: “Brave” (in their home language).

If you'd like to build relationships with those who come from overseas, this year's holiday Give & Go will give you amazing chances - and great equipping. Launching Saturday, Nov. 12: Give & Go: The World at Our Table.