I No Longer Hate Myself 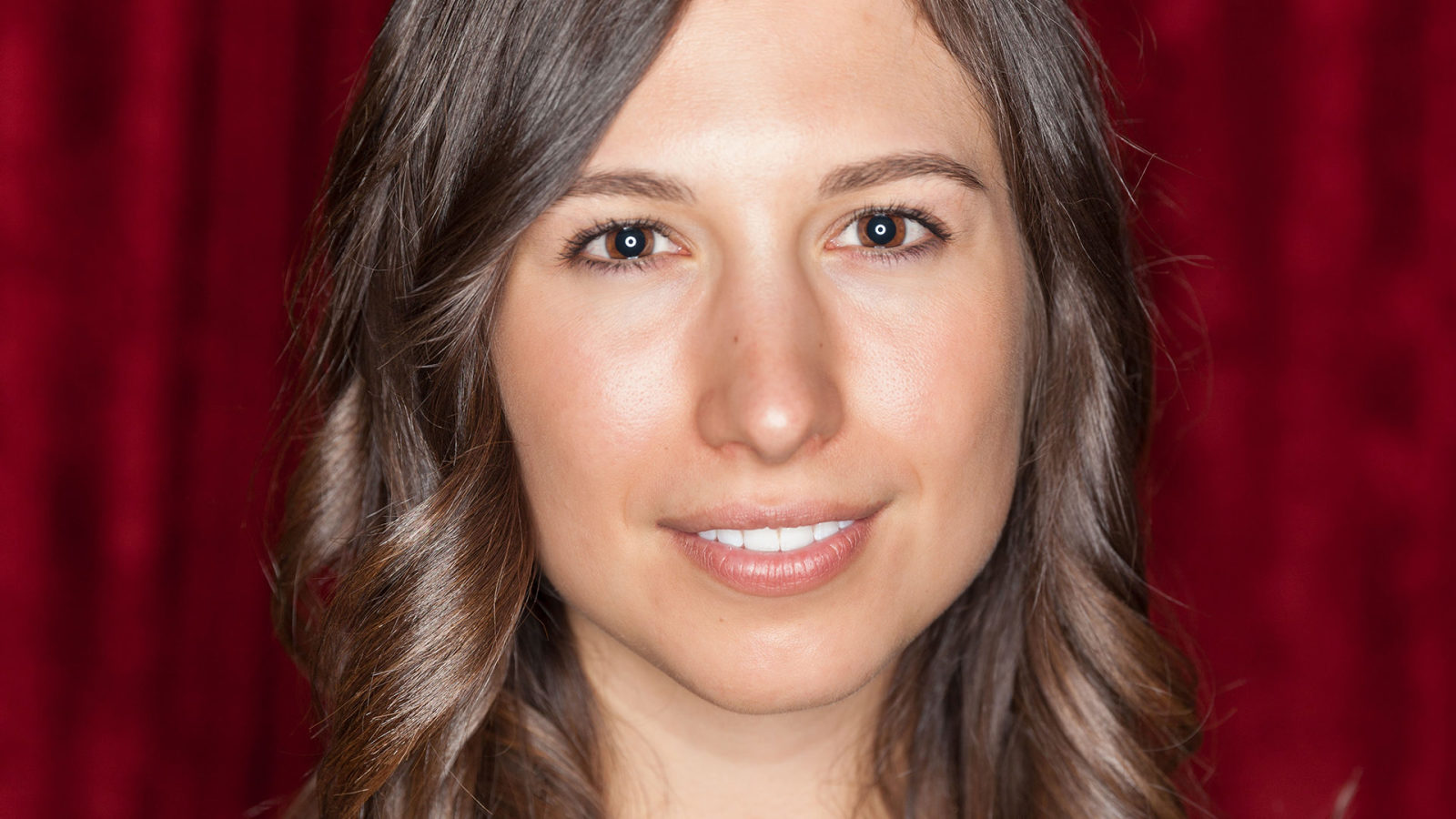 “I no longer hate myself or focus on my needs 100% of the time. The chains have been broken, and I have found true freedom in Christ.” – Crystal Reeves

“I kind of lived my life on the stage since I was nine years old. I played competitive golf since I was a kid and was headed to play on the LPGA tour as a young adult,” said Crystal Reeves. “When I wasn’t golfing, I was playing guitar, singing, and writing music. I found my identity and felt accepted by others by being the best. I knew many people, but felt accepted by none.

“On the outside, people saw my accomplishments in golf, my friends, and my achievements. I hid my insecurities, fear, and body image issues, and truly hated myself. I needed non-stop verbal affirmation, but the more I got, the more I wanted.

“My parents were always there for my brother and me, and we never doubted how much they loved us. However, they had difficulties in their marriage for a long time. My dad and I were very close, and he struggled with many of the things I did – isolation, self-hatred and determining what was right by what felt good at the time.

“After high school, I went to college on a golf scholarship. I loved school, but lived alone and struggled with an eating disorder and depression. I thought about going to church or asking someone for help, but became paralyzed as I let the opportunities pass. The one time I asked for help from a teammate I was told, ‘This is a survival of the fittest world, and everyone is looking out for number one.’ I found myself even more isolated.

“I transferred to a college closer to home in Tulsa, but my troubles followed me. The next three years were a roller coaster as I tried to manage my feelings rather than turning over my hurts, habits and hang-ups to God. Searching for the next new thing to make me happy, I kept everyone at arm’s length and continued to perform.

“On August 15, 2012, I got the phone call that changed the course of my life. My family’s home was surrounded by police officers with their guns drawn. Later, my mother called to tell me that my father had committed suicide. I remember that awful moment like it was yesterday.

“I was in shock and scatterbrained after my dad died, but went to my first professional golf tournament a week after because I had so many sponsors and supporters behind me. I thought the worst thing that could happen was that I would play badly, but I was very wrong. I was 10 minutes late to my second-round tee time and was immediately disqualified. In light of eternity, winning had begun to seem like nothing to me. That tournament was the end of my competitive golf career.

“I’d seen the reality of darkness and death, and I really was trying to rely on Christ at that point. However, I was begging the Lord to change my circumstances rather than allowing God’s Word to transform my mind and heart. Unaware of how much damage I had caused by choosing to live in isolation, I just put my head down and worked hard.

“I took a job at an oil and gas company, and later at the American Junior Golf Association. I was promoted quickly because I took on every task, no matter how exhausted I was. Scared and alone after so much time pouring myself into my job, I felt trapped again and terrified about where I was going. I was so wrapped up in my self-hatred, fear, and control that I couldn’t see that my Heavenly Father was right there with me all along.

“The Lord opened an opportunity to take a job as a collegiate golf coach in Fort Worth. I needed people desperately, so I searched for ‘Fort Worth young adult ministry’ on Google and The Porch popped up. I showed up on the first night of The Porch Fort Worth, and knew I needed to plug in. I soon joined a community group and started serving on The Porch team, and that’s when my life really started to change.

“My community group was the first place where I had people in my life who really knew me. The things I had been hiding for years began to come to light, and it was clear that I needed to make some big changes. I committed to going to Watermark’s recovery ministry, re:generation.

“My depression and the loss of my dad are what drew me to re:gen. But God gently showed me that selfishness, control and fear of rejection were my real struggles. During that time my roommate and I also read the Bible, cover to cover, along with the Join the Journey devotions. His Word came alive to me for the first time, and I am desperately dependent on the Lord now. He has healed so much of my pain.

“Through serving on the Fort Worth worship team this year, God changed my heart. Rather than performing for acceptance, I now use those gifts to honor Him and lead others as we look to Christ alone for our value. No matter where God has me, the Lord is now an active part of my life. I no longer hate myself or focus on my needs 100% of the time. The chains have been broken, and I have found true freedom in Christ.”