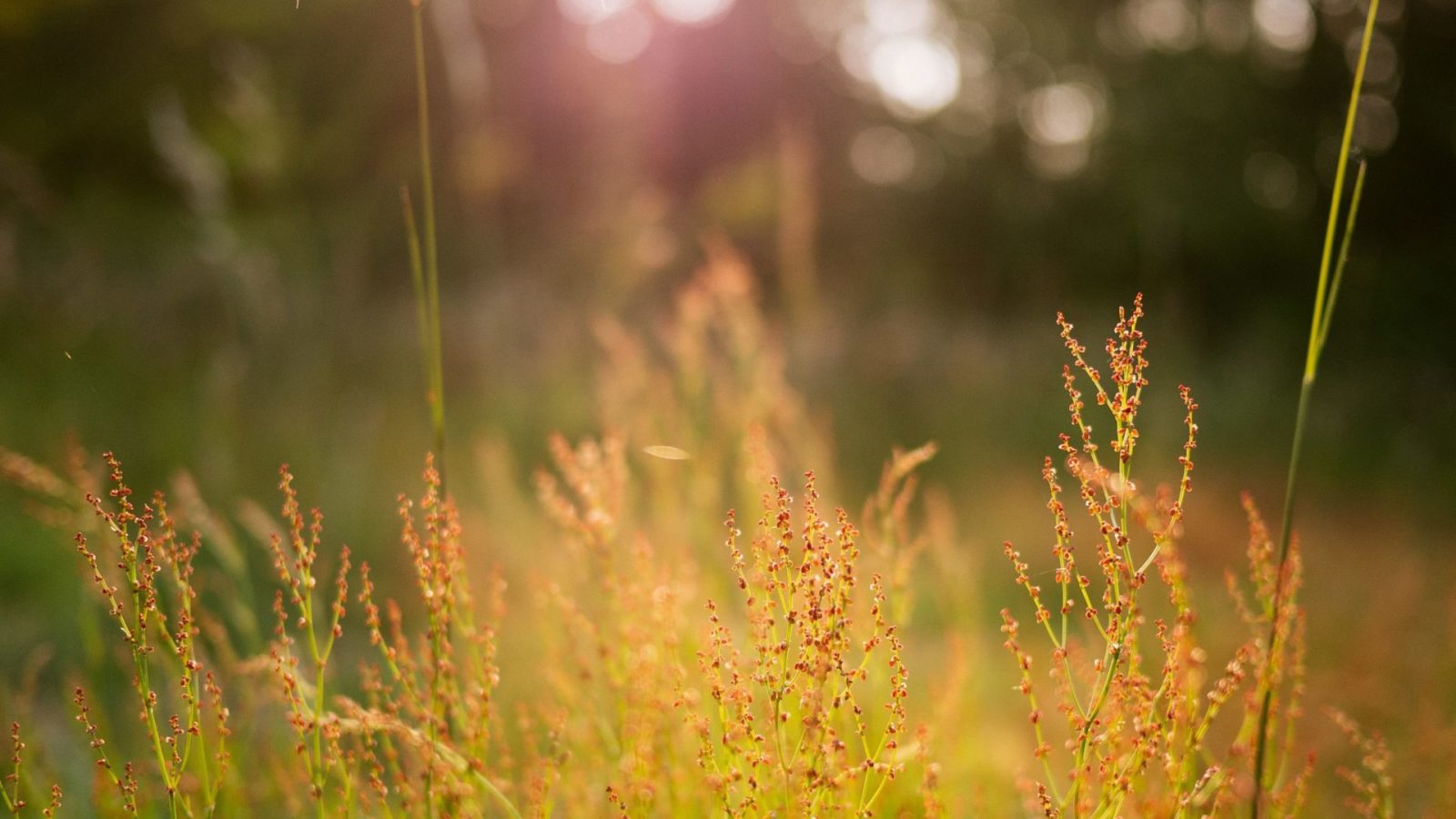 I remember my mom telling me that she waited until she was married to have sex and that if I had sex before marriage, I would go to Hell. I felt a burden to be perfect until the pressures and temptations of the world outweighed my understanding of God's love, so I began to act out. When I was fifteen, I began abusing alcohol, cutting myself and seeking affirmation in inappropriate relationships and in academic, athletic, and social achievements.

In college, I was hospitalized for attempted suicide. After a week in a mental facility, I resolved to get my act together, and I did for a while. I went to law school, hoping to reinvent myself, but my demons were never far behind. My reckless, self-destructive behavior continued, and I found out I was pregnant just a few weeks into classes. Lying on the bathroom floor, I cried out to God and begged Him to take it away. I blamed Him for giving me this unwanted baby.

The following days are foggy in my memory, but I have flashbacks of walking lifelessly through the law school halls, drinking and crying myself to sleep at night, and thinking of all the reasons I could not have a baby. I believed this news could end my parents’ marriage, which was already hanging on by a thread. I thought that a baby would “ruin” my and the baby’s father’s future. I wondered if I would perpetuate the cycle of volatile mother-child relationships that plagued my family.

I decided to have an abortion. I believed I would probably kill myself afterward, and I remember thinking that it would be fair.

The abortion process was traumatic and left me feeling dead inside. I went back to school a day or two later and didn’t tell anyone what I had done. Between classes, I searched for empty bathrooms so I could cry out loud as I bled -- the last remaining evidence that my baby had ever existed. I quit eating, doubled-down on alcohol and cutting, and experimented with drugs. I named the baby, and at night I would cry and talk to him or her, saying, “I’m sorry, I’m sorry, I’m sorry.” I disavowed my faith. What kind of God would create this baby, knowing I would kill it? Either there was no God, or He wasn’t the kind of God I wanted to know.

Despite my abortion, despite my rage, despite my blasphemy, the Lord never ceased to pursue me. He placed a Christian friend in my life in law school, who sensed my pain and loved me consistently, though she never knew what happened. My parents separated shortly after my abortion, which brought my mom to her knees before the cross unlike ever before, radically awakening her faith; her new life became a witness to me. Ultimately, the Lord brought my now-husband into my life. Although we were both lost at the time, God used Christian friends and Watermark -- specifically, the Porch and Merge -- to draw us to Himself.

When the Lord removed the scales from my eyes, I saw my past and identity in a new way. I had been afraid to view my abortion through God’s eyes because I was ashamed, and I believed my abortion defined me. At the same time, I blamed God to justify my refusal to face Him. Now, I know God did not “do this to me.” He allowed me to suffer the natural consequences of my sin and ultimately used my sin and suffering as a means to draw me to Him. I also know that viewing my abortion through God’s eyes is the only way to freedom. I am not defined by my abortion. I am a “new creation. The old has passed away; the new has come.” (2 Corinthians 5:17 ESV). I do not have to be ashamed of my story because Christ makes beauty from ashes, and I am free to walk in His glorious light and use my story to comfort and encourage others. (Isaiah 61; John 8:22; Ephesians 5: 3-14; 2 Corinthians 1:3-5 ESV.)

After I began walking with Jesus, my mom and I fully reconciled after twenty-plus years in a broken relationship, not knowing the Lord would call her home a few months later. Before she died, I was able to share my testimony with her, including my story of abortion. When I was finished, she began crying, took my hands, and said, “Me too.” She went on to share her own abortion story and how she had carried it in secret her entire life, telling only my dad. Though I had already forgiven my mom (and she me), I now also understood her. In trying to scare me away from the path she had walked in secret, she hoped to spare me from the pain she had endured. I grieve that she did not feel free to share her story with me before, and I hope that in sharing my story now, I might encourage others to let the freeing light of Jesus shine into the darkness (John 3: 19-21 ESV).

People often say abortion is “the easy way out.” It is not. God in His infinite mercy spared me from many consequences of my sin, but I am not unchanged. There is a grief I will always carry. When I watch my beautiful daughter run at the park and feel my son kick in my belly, I am saddened to think of the baby I never allowed to run outside or even kick in the womb. I know when his or her due date comes. I still have nightmares. Though I am not defined by my abortion and am no longer a slave to it, my story is not as God intended.

God’s design for our lives is good and righteous; He never wants a mother or her baby to experience the tragedy of abortion. My hope for you is that you never do -- that you believe the Lord’s commands exist to give you abundant life and not to keep you from any good thing and choose to walk in righteousness as He watches over your ways. If your story has already been touched by abortion, I pray you come to experience His forgiveness and freedom, as I have.