I Can Respect Authority Because God is in Control 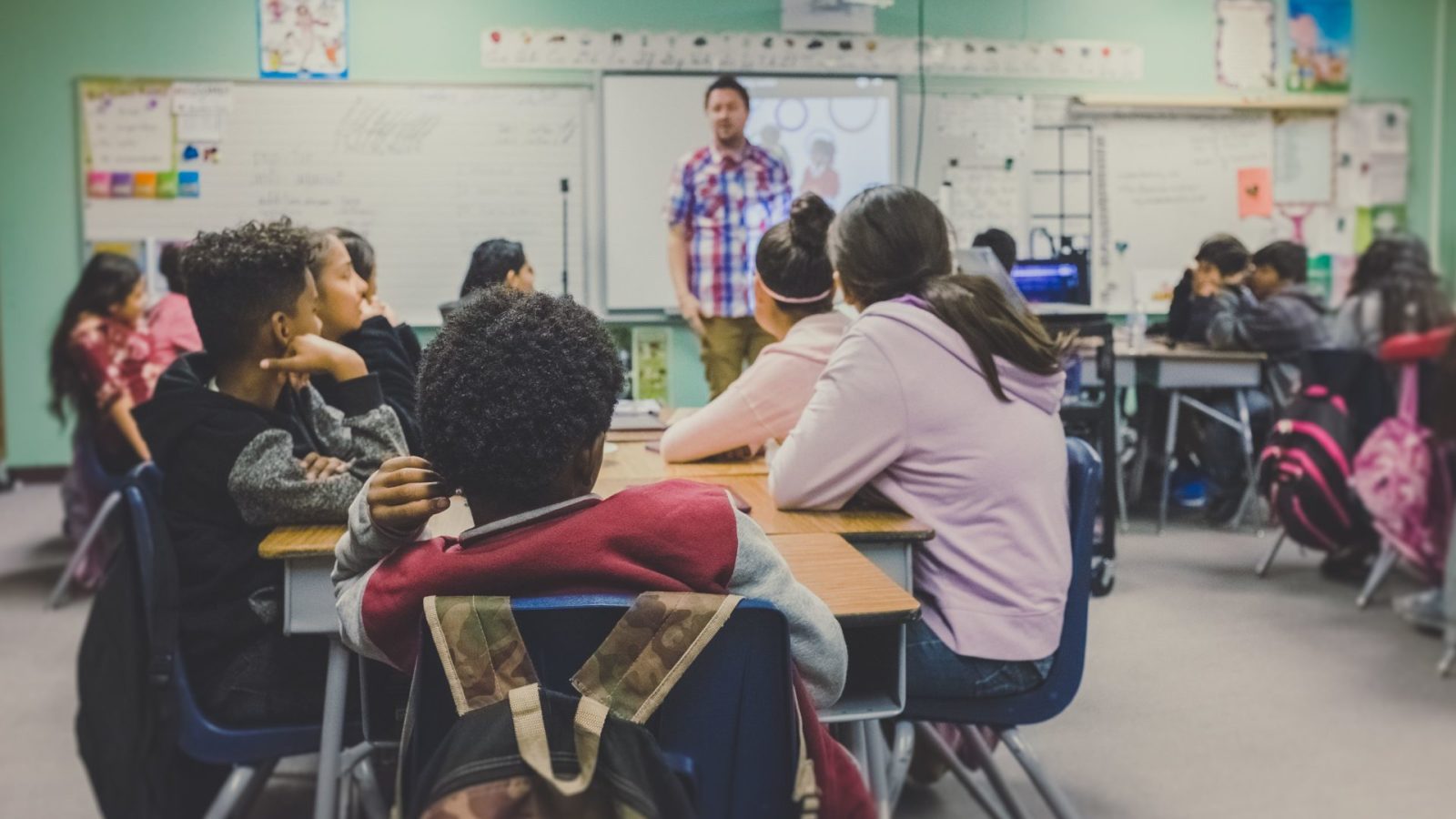 We eagerly await a baby’s first word. We’re not sure when we hear “daaa” if the little one is calling for dear old dad or for the family dog, but either way, we are thrilled! In no time at all, we’re hearing “mama” and “block.” Soon we hear “no,’ and soon after “no” comes another old favorite, “why”. Before we know it, the babbling baby becomes an articulate and curious child and after a certain number of “no’s” and “why’s,” like all who’ve gone before us, we find ourselves uttering an old favorite… “because I said so.” While there is some truth to that old adage, the whole truth comes from God’s Word. Luckily God doesn’t tell us to just obey Him because He says so. He shows us in His word that He is good and trustworthy and always the one in charge. He places people of authority in our lives to lead us and though we may sometimes ask, “Why?” He also reminds us that we can respect authority because He, our perfect and loving Father, is in control.

RESPECT: Honoring What God Says is True About Himself, Others, and Me.

MEMORY VERSE: “Respect everyone, and love your Christian brothers and sisters. Fear God, and respect the King.” 1 Peter 2:17

This Week’s Finish Line: I Can Respect Authority Because God is in Control

Our lesson this week comes from 2 Kings 5. Naaman was the commander of the armies of Aram and led battles against Israel. Naaman had leprosy and could not be cured despite his many resources. One of his servants, a girl who had been captured and taken from her family, showed respect to her master and to God by speaking out in love and sharing with her master’s wife that there was healing available if he would go to the prophet, Elisha. Naaman travelled to Samaria, but, unlike his servant girl, he did not show respect to authority. When Elisha told him to wash in the Jordan River 7 times, Naaman, in his pride, became angry and turned to leave. His servants, with gentleness and respect, pleaded with him to listen to Elisha, and he submitted to wash in the river. Naaman was healed. After he was healed, he gave glory to the one true God. Naaman learned that he could respect authority because God is the one ultimately in control.

At dinner one night this week, pull out your Bible and read 1 Peter 2:13-18 together as a family. Talk with your kids about the reasons why we respect authority, according to God’s Word. God chose who your authorities would be, including your parents, teachers, coaches or bosses. When we respect the people God put as authorities in our lives, we are honoring Him. No matter what, God is the number one authority and in control of all things.

While you are in the car, practice our memory verse for the month, 1 Peter 2:17. Challenge each person to find one way they can show respect for one of their authorities today. Be sure to ask them about it at the end of the day and share stories of what happened.

Set aside time this week to write down a list of all of the authorities each person in your family has. Every night have each person choose one of their authorities and pray specifically for them. Thank God for your authority and ask Him to help you respect that person in order to honor Him.

Get your family together for a fun game of “Authority Says” (just like Simon Says). Play a few rounds letting different people be the “authority.” Talk with your kids about how it’s not always easy to respect and listen to authorities but we can respect them because God placed them in authority over us. Make sure they understand they may encounter authorities that are not godly and who will tell them to do things that go against God’s Word. In times like that, they can respect their ultimate authority, God, and stand up for His Truth.

Ask God to give you the courage, strength and fortitude to surrender to His will, especially during the most difficult times. Pray the same thing for the children in your small group, that together you might grow in your conviction that God’s way is always best.

Next week we will continue in this month's character trait, RESPECT!