I Am a New Creation 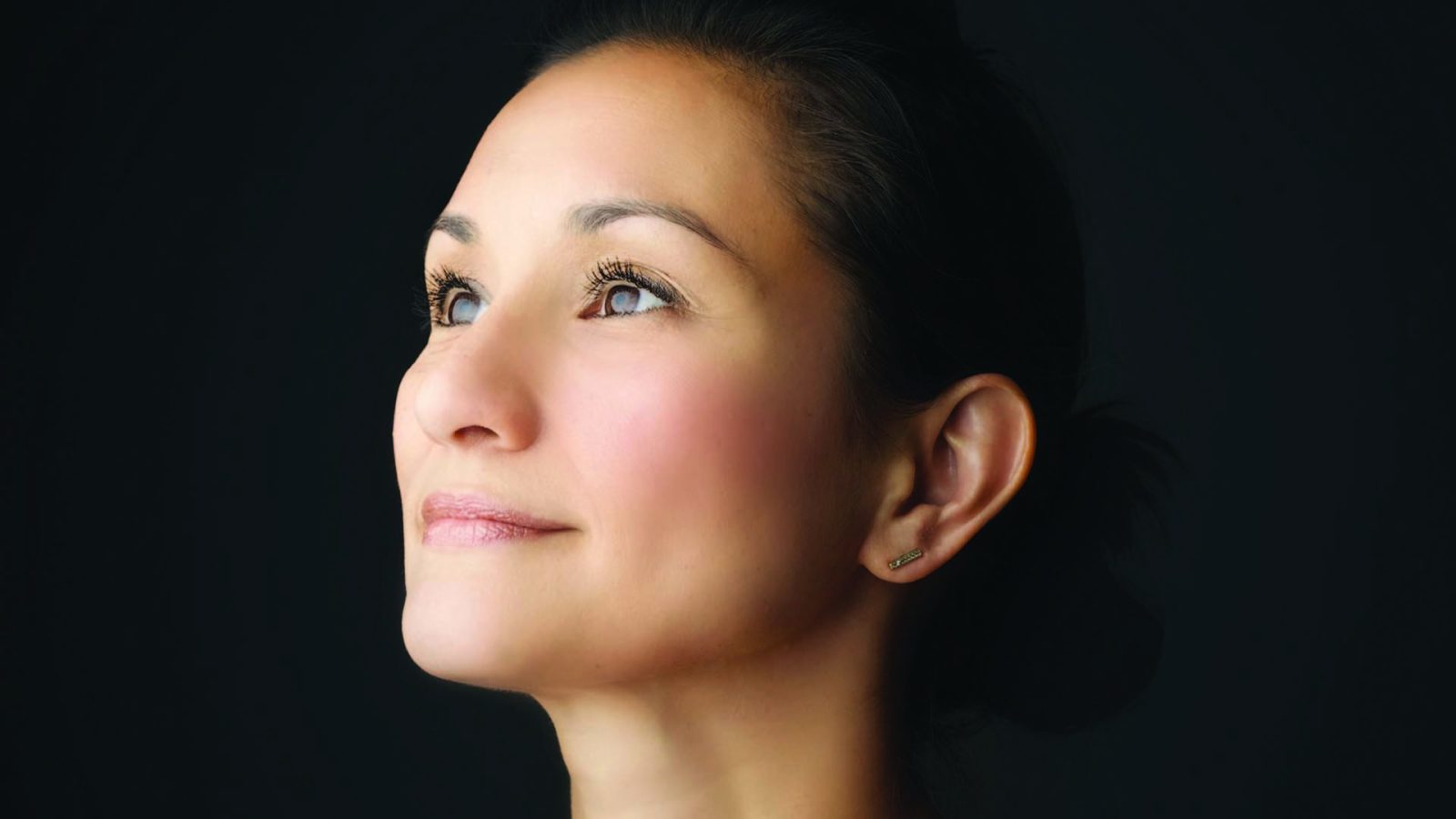 “At times I would drive down the highway wishing my car would crash and I would be injured so I couldn’t return to the way I was living.” – Diana Lopez

“For a long time, my understanding of God was ceremonial and legalistic,” said Diana Lopez. “While our family’s faith was important, it didn’t seem like something that applied to our daily lives. I thought if you went to mass on Sunday, tithed, celebrated various holidays, and acted ‘good enough,’ that was enough.

“While in college, I was not prepared to live a godly life. I partied, drank, and engaged in inappropriate relationships along the way. After college, I worked for a television station – a world fueled by entertaining clients, closing deals, and focusing on money and success. While the television business could be tumultuous and unhealthy, it didn’t compare to my next job in the car business. My drinking and partying accelerated, but it was an adulterous relationship that took me to my lowest point. At times I would drive down the highway wishing my car would crash and I would be injured so I couldn’t return to the way I was living.

“In February of 2002, I went to church and prayed to a God I didn’t know. On a cross was a man named Jesus, who I knew by name only. That day I begged God for help: ‘I can’t do this life on my own and I don’t want to live like this anymore.’

“Two weeks later at Starbucks, I ran into a guy I knew in high school. He was a believer, and he invited me to meet some of his friends, who were salsa dancers. The Lord provided a new group of people to spend time with and opened a new path away from the destructive life I was living. It was through this new group of friends that I met Carlos Lopez, whom I married in 2006.

“We continued to attend a Catholic church after we married. But, it seemed like God was moving us in another direction, so we made a list of churches in our area. One day, I saw the billboard for Watermark, and we decided to visit. On the Sunday we attended, the speaker said that it was alright to ask hard questions about faith, and that really engaged my heart, so we continued to visit. In 2009, Carlos and I decided to take several Core Classes and Equipped Disciple. Once we got a taste of what it was like to know Jesus and the power of God’s Word, we became Watermark Members, started serving in the Frontlines and Starting Blocks ministries, and joined a community group.

“Carlos and I also began trying to start a family. Sadly, we had six miscarriages between 2008 and 2012. It was hard to walk through that journey, but my faith in God’s plan remained strong. I’m thankful that the Lord had brought us to a place of spiritual growth, because that allowed me to trust in Christ rather than in science or self-will. I count all of those lives as my children, and today, I am mother to Julia (8), Victoria (4), and Thomas (2).

“I continued to learn about the Lord, but it still wasn’t clear exactly what it meant to accept Christ as my Lord and Savior. In July 2011, while taking Watermark’s Equipped Disciple 2 class, I shared my testimony, and a friend asked if there was a specific time when I chose to place my faith in Christ. That question was a defining moment for me, and I decided to trust Jesus as my Lord and Savior. That is when I began consistently walking with Christ.

“Since then, God has taken me places I never imagined. I started serving as a small group leader at the Plano Women’s Bible Study, which is an opportunity to be around women who have been following Christ for years and are eager to disciple me. I’ve also had the privilege of serving others through the Square One, K-1 Race, and Equipped Disciple ministries, as well.

“I can’t tell you what a huge difference the Lord’s pursuit of us has made in our lives. Our children are learning about the gift of grace available to them through Jesus Christ. Recently, my in-laws said that when Carlos and I started reading our Bibles and talking about what God was teaching us, it encouraged them to do the same. For the first time, we have family discussions (and occasional debates) about Scripture. That might never have happened had the Lord not equipped us with a saving faith in Christ.

“Today, I look back on the shame and guilt of my past and remember that I am a new creation because of what Christ did for me. Ephesians 2:4-5 says He saved me when I was still a wretch. It had nothing to do with my behavior, it’s only because Christ is all-merciful and all-loving. No matter where God takes me, I’ll never forget who I was before and rejoice in who I am now because of Jesus.”