He Is Big Enough To Fix Me 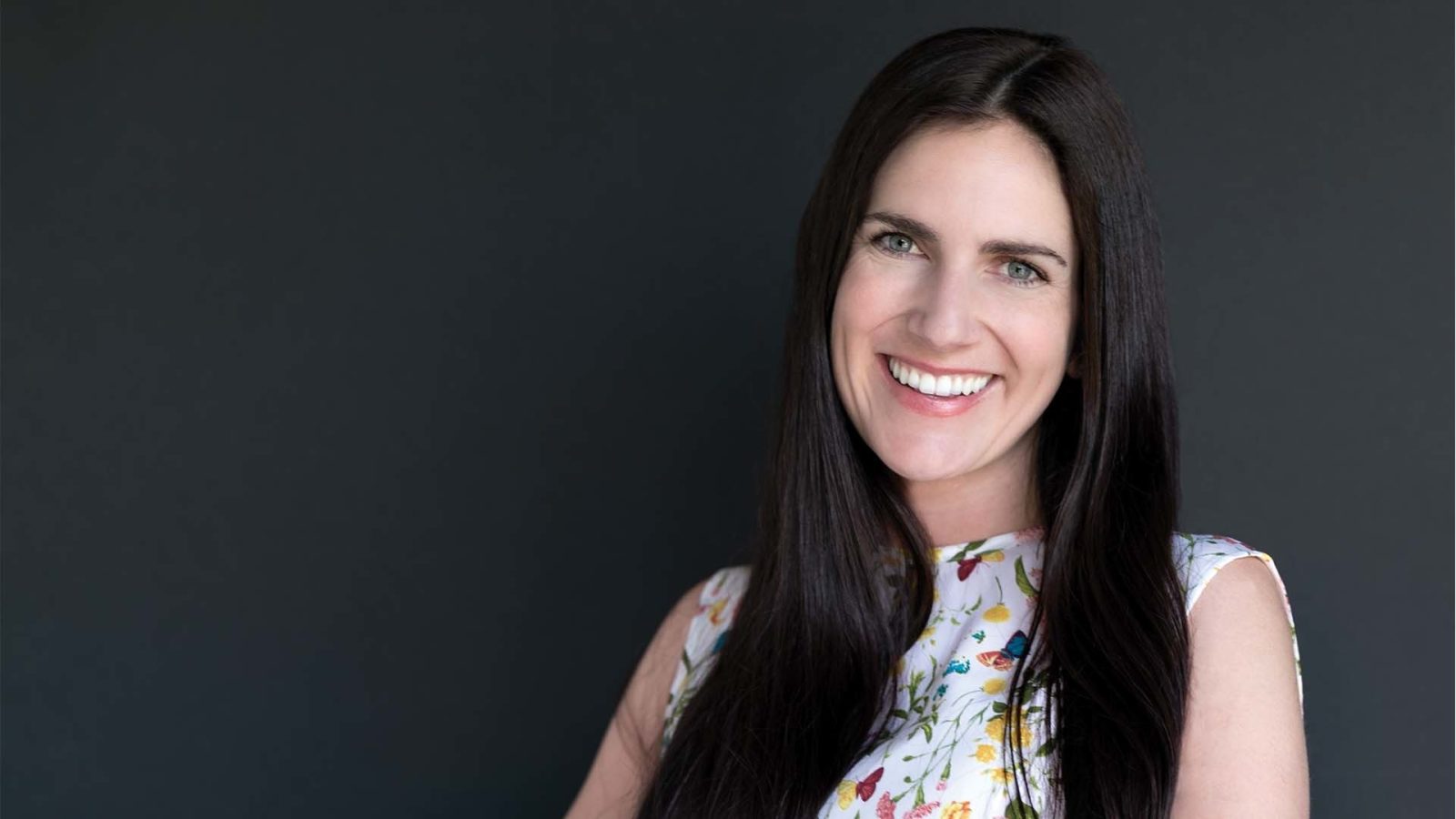 “I was convinced that I was never going to be happy. I thought that God’s grace was for everybody else, except for me.” – Marni Rosener

“I like to tell people when I share my story that I have been blessed with the burden of addiction because it reminds me of my need for Christ,” said Marni Rosener. “For years, I believed that God wasn’t big enough to fix the depression in my life. I thought only alcohol could do that. But it was destroying me. It wasn’t until I started to give over my addictions and depression to Him every second of the day that I found freedom. I couldn’t do sobriety on my own terms. I had to turn to the Lord and His people for the strength to keep moving forward.

“Growing up as an only child in southern California, I attended church with my mom and went to youth group, but I never understood the importance of what was being taught. I had accepted Christ at the age of seven, but I didn’t really understand what that meant until later in life.

“At the age of 14, depression crept into my life. I struggled with not knowing how to process emotions and anxiety after a painful ovarian cyst rupture, my grandpa’s passing, and a difficult family situation. I turned to self-harming and extreme dieting to ease the pain, and I didn’t hide it. I sought attention through these actions because I wanted my friends and family to know that I was hurting.

“While in school at SMU, I became involved with church activities and a local Christian camp, but I still struggled under the weight of depression. I did the right ‘churchy’ things, but my relationship with God just wasn’t there. Although I would have moments of freedom from extreme dieting, I still pressured myself to maintain a certain appearance. The highs and lows of my emotions were too much for me to handle in college. I had sworn for years that I would never drink alcohol, but one night, I had one sip and never looked back.

“Immediately my life started to revolve around my drinking schedule. My addiction to alcohol made me think that I was God. I thought I could do anything I wanted and not get caught. Slowly the Lord showed me that alcohol didn’t give me freedom; it was destroying me. I began to understand this in college when I passed out in class from drinking too much. My friends carried me back to my sorority house and called 911 so I could be revived. When the dean of my university discovered my drinking problem, I was expelled and told that I could only come back if I got help.

“But getting help terrified me, so I chose to run from my addiction instead. When my parents eventually intervened, by the grace of God, I somehow agreed to get help. The moment I am most proud of in my recovery was this one. Everything in my body said ‘no,’ but only through God’s power, I said ‘yes.’

“Although it was a difficult and sometimes humiliating season of life to release my addictions and find freedom, God used it to draw me closer to Him. Shuffling between rehab, transitional living, and a half-way house, I was eventually privileged to enroll again and graduate from SMU.

“Once I was out of my recovery program and had a clear mind, I started attending Watermark and became involved in a community group. I never knew that such wonderful girls existed. Their love for the Lord spurred me on to study God’s Word. My community group helped to transition me into living for Christ. I was amazed that I would share what I had done and they were still sticking around! I didn’t expect that level of authenticity and commitment, and it changed me.

“All in all, it took two years to find freedom from my alcoholism. I realized in that time that I needed to turn my addiction to God every second of every day. Knowing that God’s presence is all around me all the time transformed me.

“One of my favorite verses I clung to during my recovery was Proverbs 28:13. Knowing that God extends mercy to me instead of condemnation gave me hope. He is big enough to fix me. Looking back on my story, I’m reminded that sin seeks to destroy anybody and everybody. It doesn’t matter if you’re rich or poor. Sin doesn’t discriminate. Remembering that I am identified through Christ’s payment, not by my past mistakes, helps me process my depression and alcoholism.

“I have been sober now for years, but I remember sobbing in rehab because I was convinced that I was never going to be happy. I thought that God’s grace was for everybody else, except for me. But that’s not the truth. When I help women process through addictions and pain in re:generation (Watermark’s biblical recovery ministry), I tell them to never doubt God’s grace. He was and still is big enough for me and, although I am still learning dependence on Christ, I have found freedom in Him.” – written by Mikaela Mathews

“Whoever conceals their sins does not prosper, but the one who confesses and renounces them finds mercy.” (Proverbs 28:13)