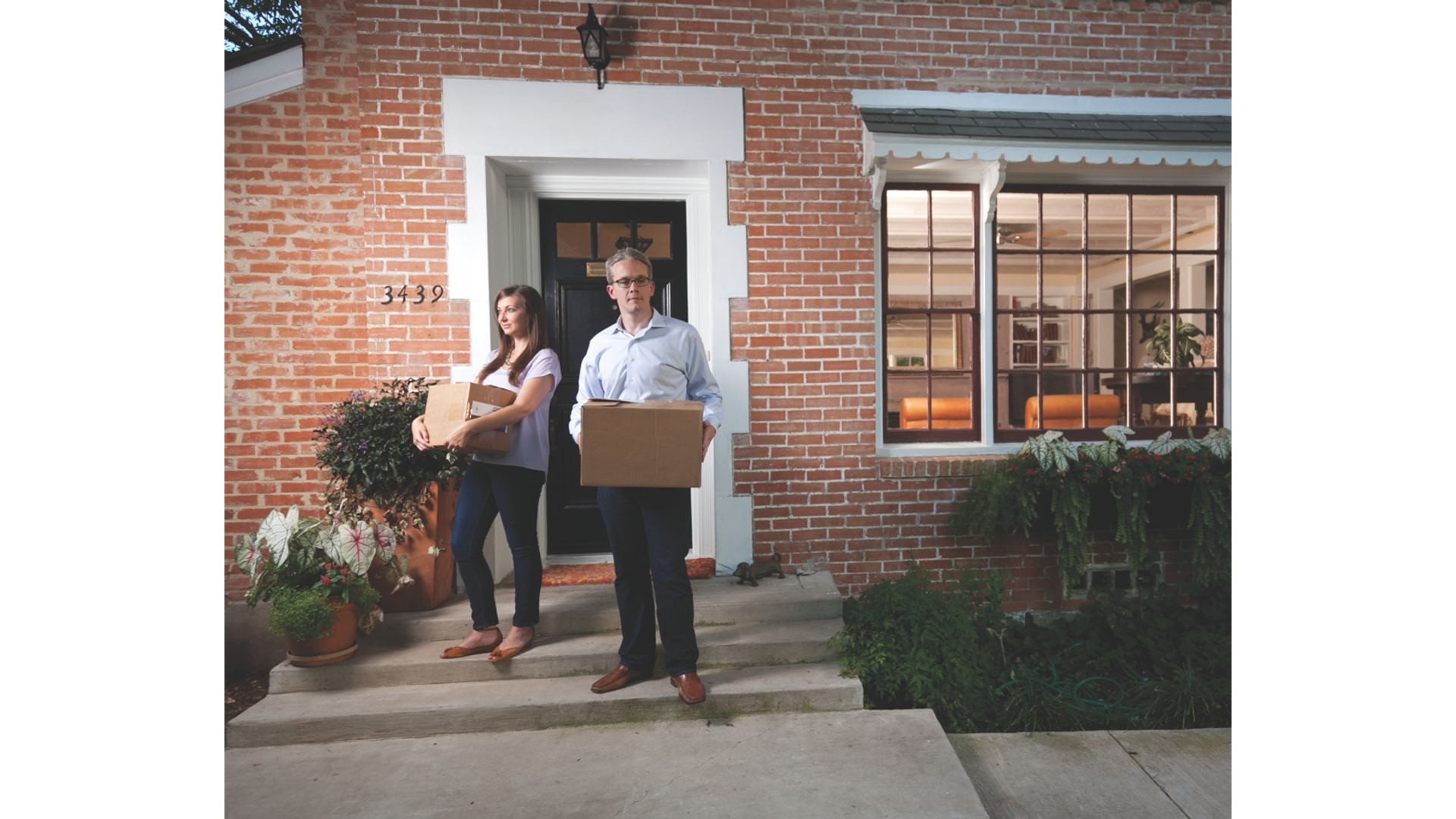 Joe and Taylor Mulford’s story begins in Chicago, where they met five years ago. “Both of us knew we wanted to eventually marry and raise a family that was living for Christ,” said Taylor. “However, we weren’t living that way when we got together.”

When Taylor moved to Dallas, Joe resigned his job, and the two found an apartment together in Uptown. Over time, their relationship became strained. “We justified living together as a financial decision,” said Taylor. “But we started looking at each other as roommates.”

Joe and Taylor were moving toward marriage when they signed up for Merge, Watermark’s premarital class. “At Merge, we met people who read the Bible and actually followed it,” said Joe. “Until then, I had been doing the ‘Bible buffet line’ – taking what I wanted and leaving out what was inconvenient. We made many concessions toward sin, and defined things the way we wanted.”

In Merge, each couple is asked to sign a pledge committing to sexual purity until after the wedding. At that point, Joe and Taylor were still living together, and their hearts weren’t open to changing their living situation.

“Merge was a flash point in our relationship,” said Joe. “It revealed a broad reluctance to make decisions to align our lives with Christ. It was clear that there was a big disconnect between what we said we believed and our daily decisions – whether it was the movies we saw or our choice to live together. We’d been in denial about that.” At the time, Joe was in a Bible study at Watermark. During a small group meeting, the guys in the group asked about Joe’s living situation. He responded with, “a bold faced lie.”

“I felt really convicted about saying that Taylor and I were living separately,” said Joe. “Later, I apologized and told the truth. Their response was kind and forgiving, but they also challenged me to move out. Once again, it was clear that my words were not backed up by my actions. Accountability with other believers forced the issue.”

At first, Taylor was hesitant to move. The couple was paying for their wedding, and finances were tight. Paying two rents and making ends meet seemed out of reach.

When a friend heard about the situation, Taylor was offered an extra room. “God really provided, and the decision to move out really changed the trajectory of our relationship,” said Taylor.

Settling into different living spaces, Joe and Taylor began to notice what a strain cohabitating had placed on them. “We started dating again and thinking about our future as a couple rather than roommates,” said Taylor. “Our wedding date began to look like a crescendo in the relationship, rather than an afterthought.”

Looking back, Joe says that living together outside of marriage just ended up making everything more difficult. “There was never a feeling of being at home,” said Joe. “I just felt hypocritical because although my heart had been changed, our lives looked the same as any other couple in Dallas.”

In September of 2011, Joe and Taylor were married. They both agree that the decision to live apart before the wedding allowed them to prepare for married life. “Joe’s willingness to initiate and make a difficult choice was a turning point,” said Taylor. “He took the risk and made a tough decision, and that allowed me to see Joe as a spiritual leader. God used that to set the foundation for a good marriage.”

Joe and Taylor both serve in Merge, sharing their story with couples considering marriage. “We’ve spoken to a couple who was living together, and explained what a dark period it was and the blessings we experienced after we changed. We understand why doing the right thing seems difficult and why you should obey anyway. It was such a blessing to see God use our past experience to help someone else.”

The decision to stop living together was the first of many changes God made in Joe’s life. “Obedience changed how we spent our time and money, and allowed us to start a godly legacy in our family,” said Joe. “It might have been tough from a worldly perspective, but there was a greater reward. The Lord used our past to make His name known, and that is a real blessing.”