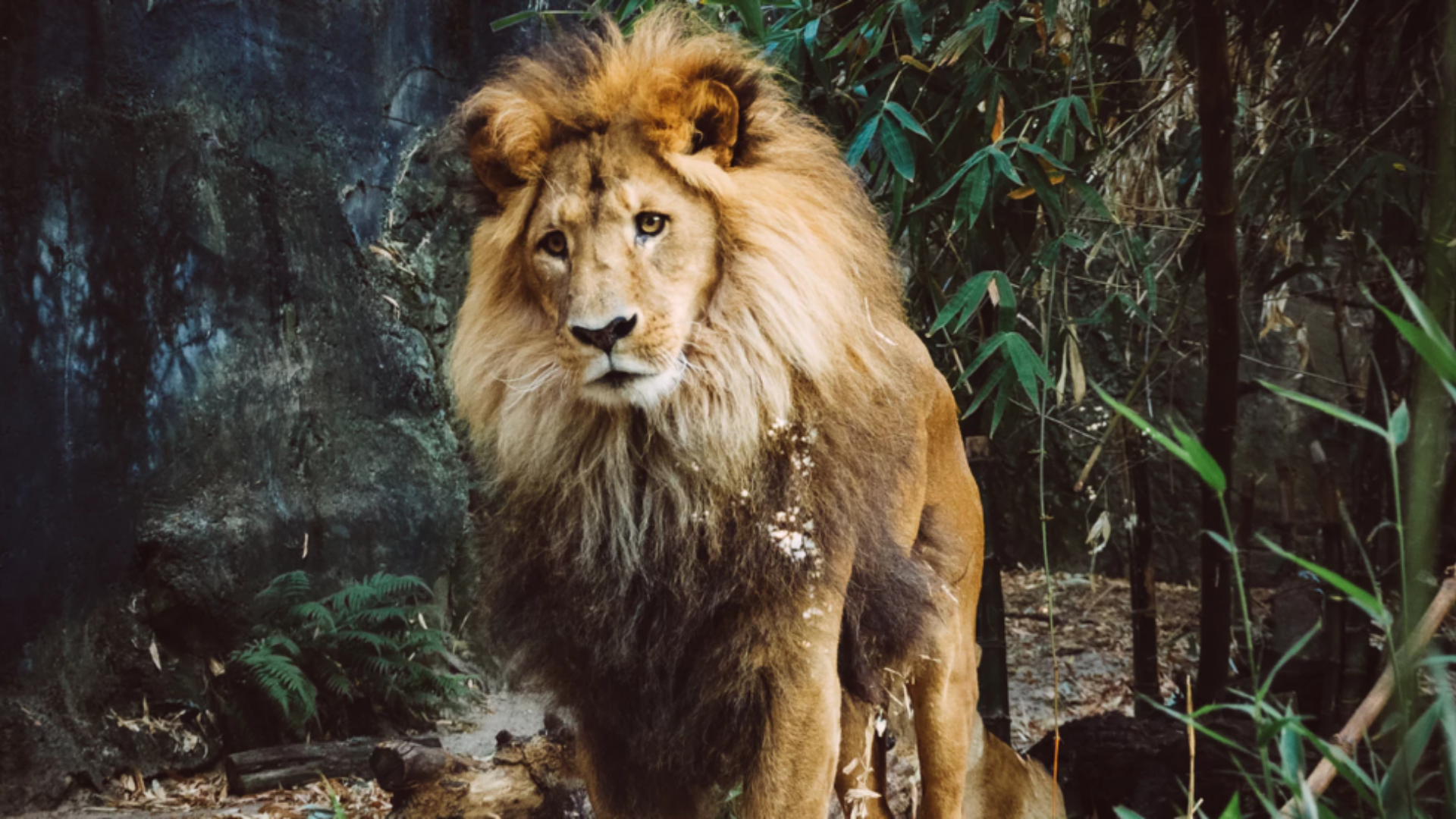 Hoop skirts, beehive hairdos, tight-rolled jeans, and baggy flannel shirts don’t have a ton in common other than the fact that they’re all fads that have come and gone. And who knows? They may come back again! Culture is in a constant state of change. In the midst of all that change, we can count on the character of God and His Word to stay the same, which is why we can look to God’s unchanging Word to guide our actions.

MEMORY VERSE: “You have charged us to keep your commandments carefully. Oh, that my actions would consistently reflect your decrees! Then I will not be ashamed when I compare my life with your commands." Psalm 119:4-6 NLT

In Daniel 6, we see the story of Daniel in the lion’s den. Daniel lived during the Exile Era of our Bible timeline in a land that was not his home. Daniel was a faithful follower of God and even though he was a stranger in a foreign land, God showed Daniel favor. The king of this new land, King Darius, saw that Daniel was “faithful, always responsible, and completely trustworthy” (Daniel 6:4) and gave Daniel a really important job. But, a group of people who worked with Daniel didn’t like him and wanted to find a way to destroy Daniel and his reputation. Because they knew how much God’s unchanging Word guided Daniel’s actions, they knew the only way to get him in trouble was to somehow make it illegal to follow God’s Word. And they did! They tricked King Darius into making it illegal to pray to anyone except the king or else you’d get throw into a den of lion’s. But Daniel knew that God is the same now, then, and forever, and he stayed consistent in following God and His Word. Sure enough, Daniel was thrown into a den filled with lions. King Darius couldn’t save him, and Daniel couldn’t save himself, but God protected Daniel from the lions! Because God’s unchanging Word guided Daniel’s actions, King Darius saw how amazing and consistent God was and told the whole kingdom about it!

Review the story of Daniel in the lion’s den in Daniel 6 and read Exodus 20:3. What did God’s Word say about the king’s new rule? (You must not have any other god except the one true God.) Is God’s Word still consistent today? Should His unchanging word in Exodus 20:3 guide our actions today? How so? What are some other “gods” that we might be tempted to worship or pursue today? (our own selfish desires, for people to think that we’re awesome instead of giving God glory, idolizing things like school, sports, or the things we own, etc.)

God used Daniel and his faithfulness to show His glory to the world. As you drive this week, spend time asking each family member the following question: “How might God show His glory through you if you continue to trust in Him and His Word even when the world is against you?” (ex: being kind to someone at school who doesn’t believe the same thing as you, using the things you’re good at to glorify Him instead of taking credit, sharing Bible verses with a friend who is going through a hard time, etc.)

Thank God for staying true and keeping His promises in a world that keeps changing what it says is true. Ask Him for help to be guided by His consistent Word even when we are tempted to believe another way is best.

As a family, spend time this week picking out a few verses from God’s Word that you want to guide your actions day by day. Feel free to make these verses the core of any family values that you want your family to pursue. If you’re looking for somewhere to start, try reviewing any of the character traits we’ve learned about this year by clicking here.

Next week, we will continue in the month of May with our character trait, CONSISTENCY. Excited to see you there!