​God’s Strength Carried Me Through 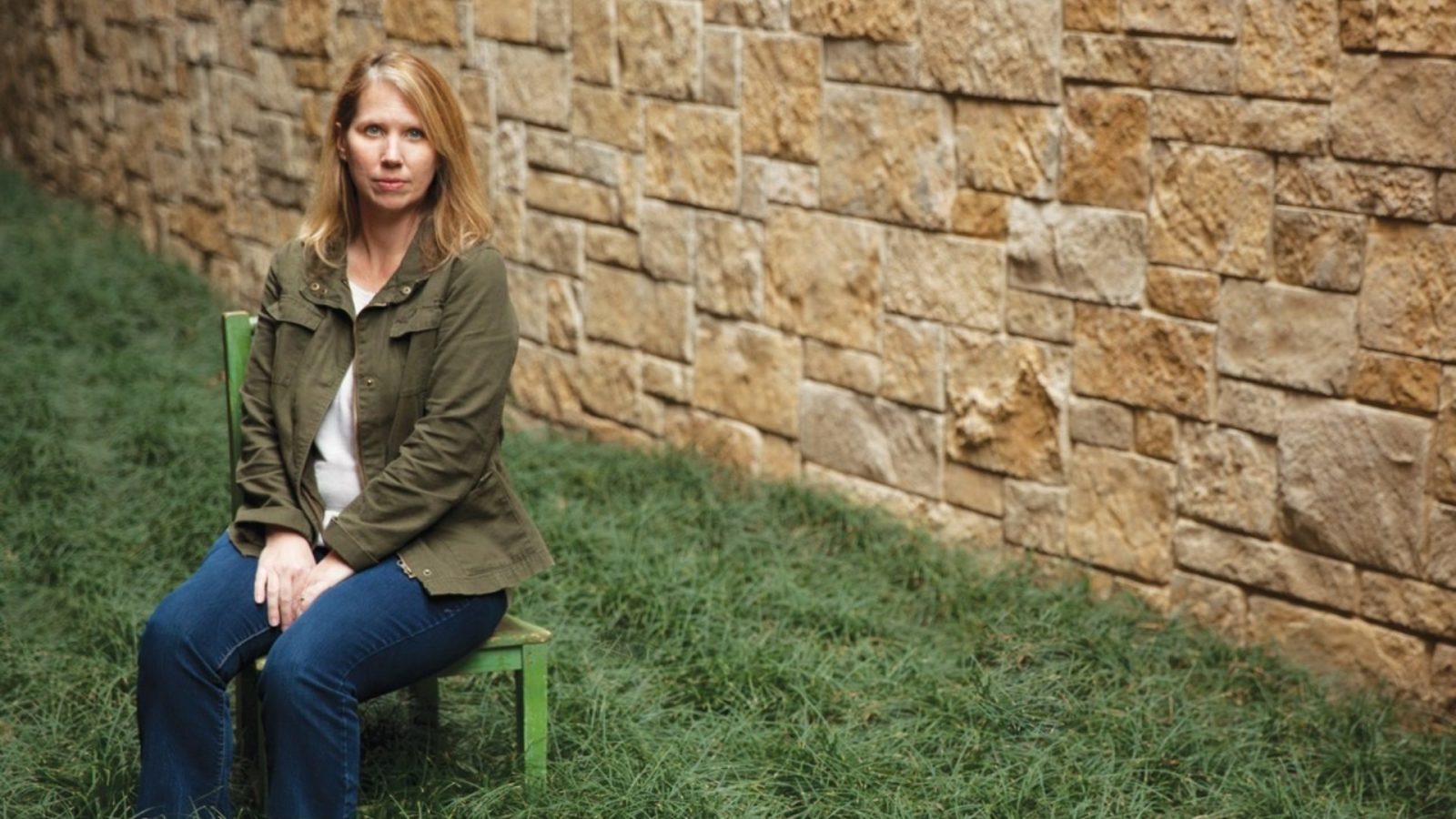 “There was a day when I could not survive without using drugs,” said Dawn Quin. “There was a time when all I thought about was trying to escape. I just wanted to be numb. I knew many people who died from drug overdoses. I even had a gun pulled on me once, but I still kept using. I was hopeless and didn’t know I deserved more.

“My descent into addiction began when I started high school. A boy I was dating forced himself on me when I said no, and afterward, I blamed myself. I wanted to save myself for marriage. I wrongly thought God was going to condemn me for what happened. Soon after, I stopped trying. I started to skip school, my grades dropped, I quit sports, choir, any extra-curricular activities and began my cycle of destructive choices.

“I tried everything to avoid my feelings, which only caused more problems. A couple of times I tried to go back to school and hold down a job, but it did not last. When death started looking better than life in my eyes, I knew I couldn’t go on living the way I was living.

“By God’s grace, I finally reached out for help, and this time something beyond me happened. I hit my knees for the first time in a long time. My prayers were short but sincere – sometimes simply a cry for help in the morning and a thank you to God at night. I remained in treatment, got a sponsor, went to recovery meetings, and began living a sober life.

“Although I was better, I still wasn’t relying on Christ as my Savior. But God showed up in my life that first year, even as I experienced several personal losses. For the first time, I walked through pain and grief without running to drugs and alcohol. I began to see that God’s strength could carry me through.

“When I started dating Jonathan (we’ve been married for 15 years now), he was involved in a local church. I decided to go with him and explore what it meant to have a relationship with Christ. I joined a beginner Bible study, and God put several women in my life to mentor and encourage me. It was scary at times to be vulnerable, but I finally understood what Jesus’ death on the cross did for me. I soon professed my faith in Jesus Christ.

“Jonathan and I both brought a lot of baggage into our marriage. I did not want to pass my fear, anger and mistrust on to our children, so shortly after having our first daughter, I went to Watermark’s biblical recovery ministry (now called re:generation).

“I talked with the women in my re:generation group about my reluctance to accept forgiveness and the shame I felt over my past. I was reminded of Philippians 1:6, and throughout my time in biblical recovery God faithfully worked on my heart.

“I needed community more than ever when we faced the biggest challenge of our married life. Jonathan confessed that he had been unfaithful early in our marriage. Of course I was devastated, and when I am hurt, my first inclination is always to run.

“Leaving wasn’t a realistic option, and my old means of escape – alcohol and drugs – never worked out well. So I surrendered to what God wanted me to do – forgive and love my husband. Forgiving was hard, and there were many ups and downs. But in that place of surrender, the Bible came alive to me. Wherever I was – Lamentations 3:19-24 or Isaiah 55-56 – God showed up through His Word again and again.

“God blessed us with other couples who guided us and were open about their struggles. But I became frustrated when our friends started talking about my anger. Wait a minute! If it wasn’t for Jonathan, I wouldn’t have a reason to be angry! I was so defensive, but the Lord used our community to help me look at my sin of anger and pride.

“I continued in Watermark’s recovery ministry, and God’s Word opened up to me as I experienced more healing. I saw how my anger at Jonathan was spilling onto our kids. I felt convicted about the way I yelled and escalated things during conflict, and I wanted that to change. This was really the first time in our marriage that I was making strides in that area.

“I also discovered that I often put Jonathan on the throne of my life rather than the Lord. Whether we wrestled with conflict or a job loss, it was important that I keep my sights on Christ. God would take care of Jonathan and me, so I didn’t need to be a drill sergeant. My job was and is to serve the Lord and be a help-mate to my husband.

“The Lord has been faithful to me as I strive to live for Him only. I’m still occasionally tempted to return to my old behavior. However, I know that those old sin patterns are not the answer. Even through painful times, I have hope in the Lord. This is not of my own doing but because of God’s grace and abounding love.”