God's Grace At Its Finest 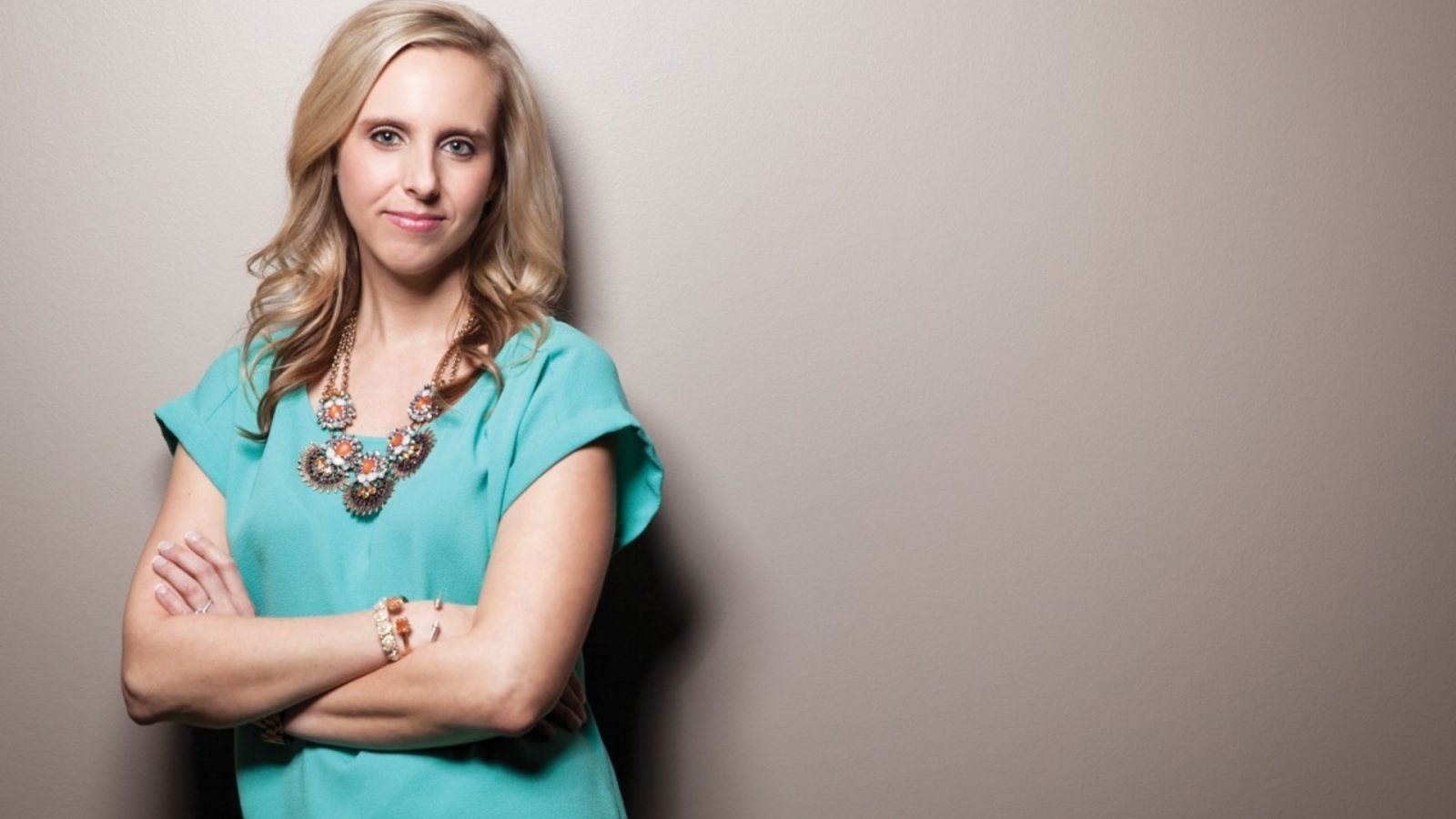 “I want to tell every girl who is in the same bad place I was in a few years ago that because of Christ, you don’t have to lower your standards. God says you are worth so much more!” – Megan Dalton

“It was 10 days before I turned 21, and I woke up in jail,” said Megan Dalton. “I’d been partying my way through college at University of North Texas, and that night it finally caught up with me. I’d been arrested for driving while intoxicated. You’d think that would be a wake-up call for me, but unfortunately it was not. I continued the destruction-filled choices I’d been making since high school.

“I grew up in a Christian home and started my walk with Christ when I was at youth camp. But in a lot of ways it was a dead church experience. I thought all I had to do was say some magic prayer in order to trust Christ. I wasn’t discipled. I didn’t know how to read my Bible or what it really meant to be a Christ-follower.

“In high school, I got very distracted by my desire to be popular. I wore the mask of being an innocent, good girl, but behind the scenes, I was rebellious. Sex, drugs and alcohol were all part of the different roles I played.

“The rebellion carried on when I went to Kilgore Junior College. I followed in my mother and aunt’s footsteps and became a Rangerette. From the outside, I looked like the girl who had it all together, but on the inside I was lost and broken. I just followed along the way that seemed like it felt good. I left Kilgore after my sophomore year and went to college in Denton.

“As the partying continued, my standards got lower and lower. I got into a relationship with a guy after college. I thought he was a believer, but he was really a wolf in sheep’s clothing. It was a verbally abusive relationship, and I felt so stuck and didn’t know how to get out. I started to think that’s exactly what I deserved. By God’s grace, the relationship ended in 2012.

“After the break-up, I hit a low I hadn’t ever experienced with partying. As my sadness deepened, my mother continually reminded me to turn back to the Lord. That’s really the last thing I wanted to hear. But somehow, I decided to come to The Porch that summer of 2012. I remember it so well; I could even tell you what chair I was sitting in.

“It’s like that day I heard the gospel for the very first time, and it finally clicked. The Lord had been pursuing me all along, but it wasn’t until that very moment that I actually felt His tug in my heart. I sat there with tears in my eyes. That’s when my life started to change.

“From there on, I didn’t miss an opportunity to be here, whether it was for worship on Sundays or at the Porch on Tuesday nights. I started serving at the Porch, went through the membership process and jumped into a community group. Honestly, after spending most of my life without it, I finally experienced true joy like I never had before. I felt like a new creation.

“If you had asked me 10 years ago, I would have told you I was a Christian. But I didn’t fully understand what it means to walk with Christ. I thought that Christianity was boring, and that the rules took all the fun out of my life. But now that I’m in the trenches and serving the Lord, I have a joy that I have never experienced before. There’s a fake joy that I found in partying, but the ‘party’ was always over when I woke up the next day, hung over and filled with guilt and shame. Living a life that is purposeful is what it means to live in freedom.

“I don’t really know how people can walk with Christ without a community of other believers in their lives. Sometimes I still fall back into my struggle with comparison. But when that happens, my friends remind me of what is true from God’s Word. God has put a lot of layers of community in my life – from the friends I have at the Porch, Equipped Disciple, Bible Studies and my community group. I also get to see God’s grace and forgiveness in a tangible way by preparing me for marriage to the godliest guy I know. From every angle, my community of friends remind me of who I am in Christ. What a gift it is to have people who will pray for me and remind me that God is enough.

“It’s fun to look back at God’s faithfulness since I started walking with Him. Really, it’s been more like a sprint. I want to tell every girl who is in the same bad place I was in a few years ago that because of Christ, you don’t have to lower your standards. God says you are worth so much more! I look back at my old self, and sometimes forget that was my life. It is so cool to see that God worked both in and through me. I don’t deserve any of the goodness God has shown me. But that’s the reality of the gospel – it’s God’s grace at its finest.”